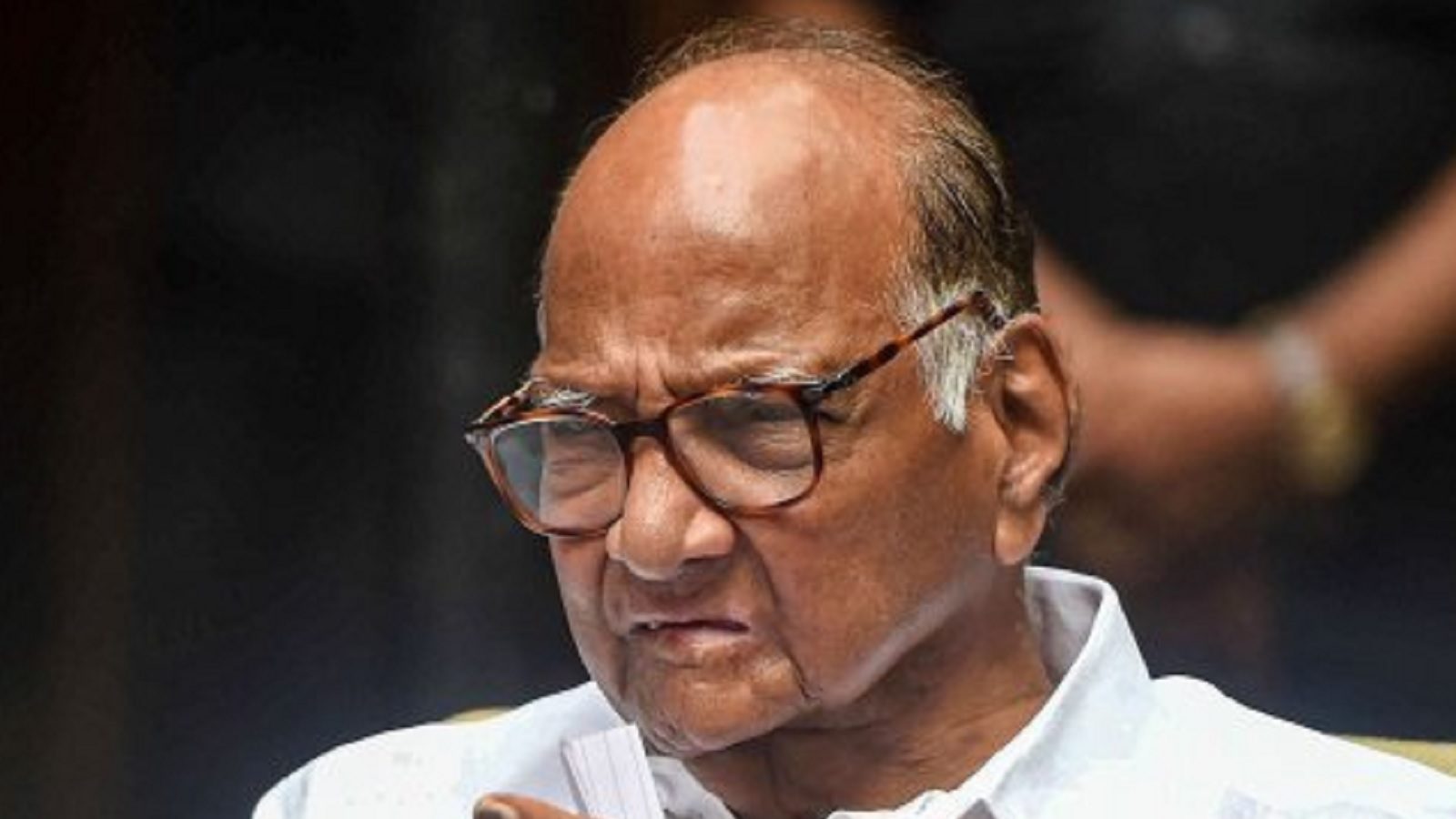 Earlier, Nationalist Congress Party chief Sharad Pawar had said that in the coming days 13 more people of BJP would join the SP camp. Sharad Pawar says that this is the wind of change. People have lost faith in the Bharatiya Janata Party, so they now want change. Apart from this, the party leaders are also not happy with the BJP. This is the reason why he is leaving the party. Soon BJP will get another setback, 13 BJP leaders will join SP.

Also read: Center has made a plan regarding Corona… Live dashboard will be made for medicines related to treatment

It is worth noting that on Tuesday, Cabinet Minister Swami Prasad Mou had surprised everyone by resigning. After him, MLA Brajesh Prajapati has also tendered his resignation. Brajesh is an MLA from Banda’s Tindwari assembly seat. Along with this, MLA Bhagwati Prasad Sagar from Bilhaur in Kanpur and Roshan Lal Verma, MLA from Tilhar seat of Shahjahanpur have also resigned. On the other hand, Akhilesh Yadav is constantly trying to set up the electoral math and is in touch with many leaders.