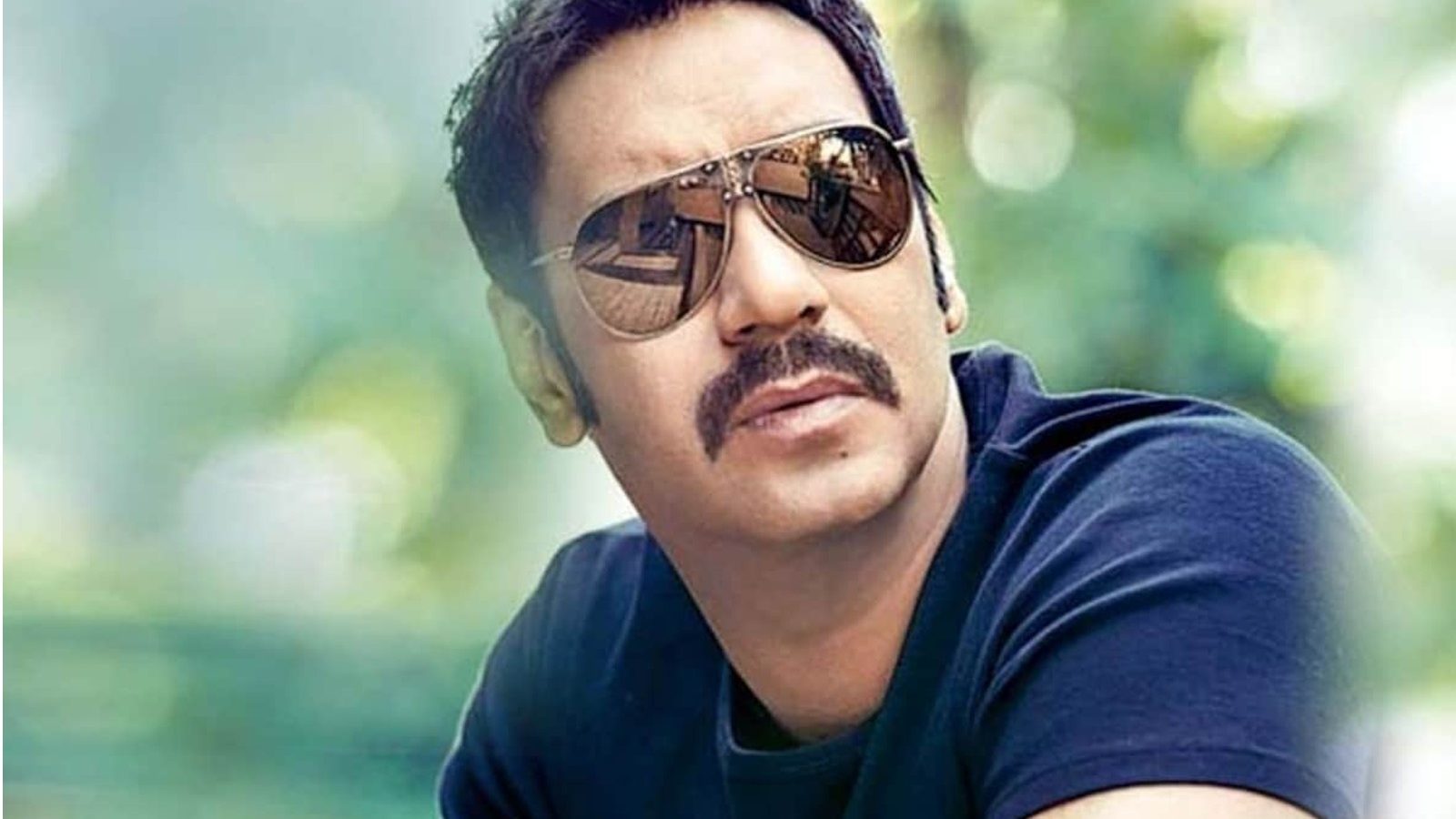 Ajay Devgn is one of the most famous actors of Bollywood. For the last 31 years, he is active in Bollywood and is doing more than one film. He had proved in the early days of his career that he is a tall race horse and he did more than one good film from the beginning. But there comes good and bad phase in every actor’s career and Ajay Devgan also faced rejections in the initial days. On the occasion of National Youth Day, he has written a letter to 20-year-old Ajay Devgan.

Ajay wrote…
Ajay Devgan wrote in the letter, ‘As an actor you are making your mark in this new world … I would like to honestly say that you will have to face some very harsh and ruthless rejections. Even after being shy and open, you will try to fit here in any case, but you will also fail. People will criticize, doubt, which will not be easy to bear. Forced by all this, you will start questioning your dreams. You will fail more than you succeed. But, spoiler alert, the result will be very good. One day, even if only slowly you will realize that being who you are is a great power of yours. So stumble a little but don’t stop. Keep going beyond your limits and don’t let the expectations of this world stop you. Always stay true and what you are. PS: Learn to dance, it will help you in the long run.

Superstar from the first movie
Ajay Devgan made his Bollywood debut with the film ‘Phool Aur Kaante’. It was released in 1991. Ajay Devgan, son of stunt director Veeru Devgan, did great action in the very first film and since then he has done many action films in Bollywood. Intoxicating eyes and special hairstyle became his identity. This actor with serious nature and tall, dark handsome personality has got a huge fan following in a very short time.

most bankable star
No matter how many rejections he has faced, but Ajay Devgan has done more than one film in his career so far. To date, he is counted among the most bankable stars. Along with the actor, Ajay Devgan is also a producer and director. Talking about the workfront, soon he is coming with the film ‘Runway 34’, which he has directed. Apart from him, Amitabh Bachchan is also in the film. Apart from this film, Ajay Devgan will be seen in ‘RRR’, ‘Gangubai Kathiawadi’, ‘Maidan’, ‘Circus’ and ‘Thank God’.