My resignation is enough to bring an uproar in BJP: Swami Prasad Maurya 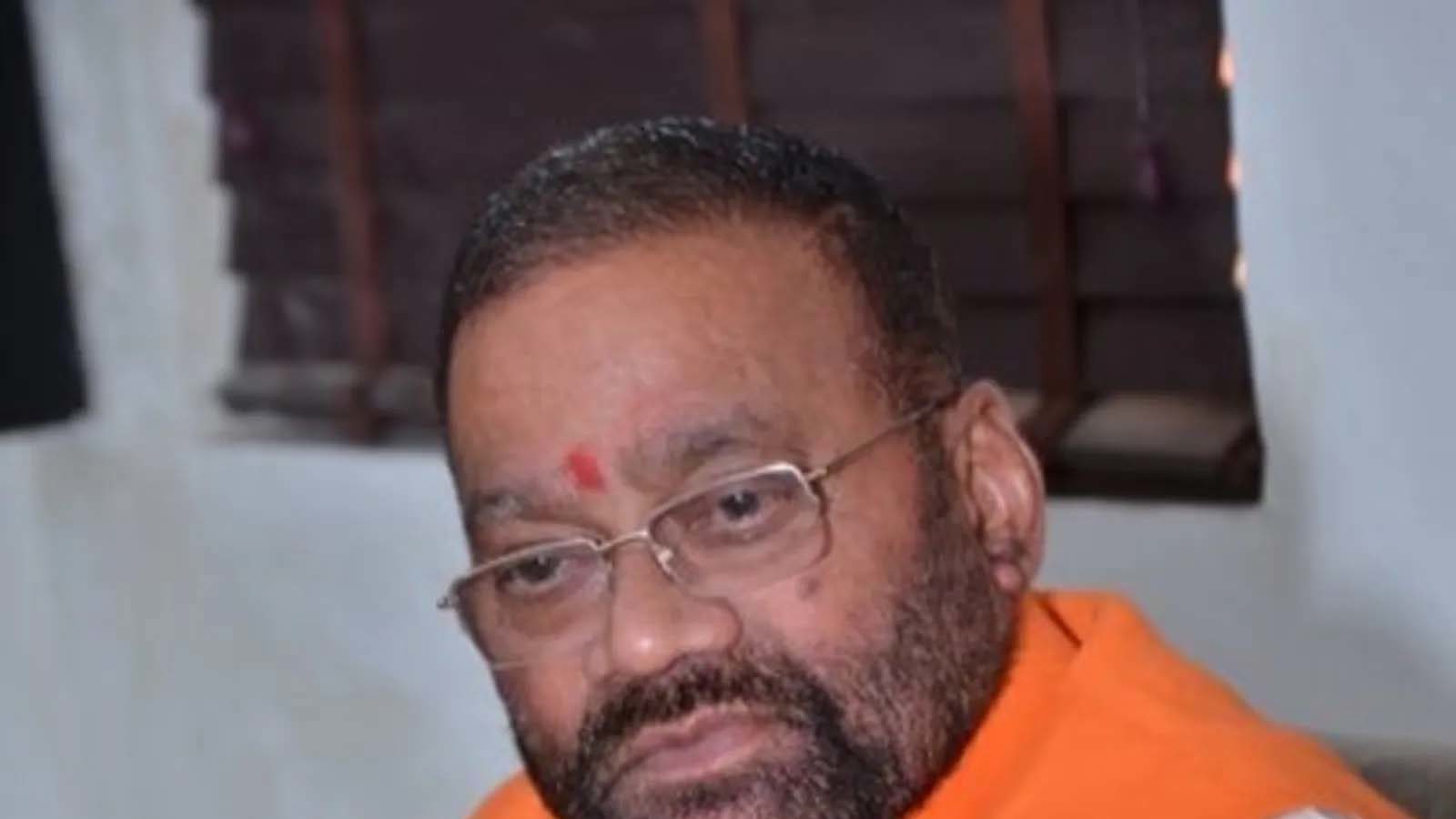 New Delhi. Those who resigned from the post of minister in the state just before the UP elections Swami Prasad Maurya (Swami Prashad Maurya) Yogi Sarkar There has been a big attack on (Yogi Government). He said that my resignation from the post of minister is enough to bring an earthquake in the BJP. He said, I have not yet resigned from the BJP nor have I joined the Samajwadi Party. But I will resign from BJP soon. There has been an earthquake in the BJP only after resigning from the cabinet. He said that today the biggest need was to oppose the policies of the BJP government, which was sleeping Kumbhakarni. I have raised this on the appropriate platform in the past as well.

Last nail in the coffin of BJP government
Swami Prasad Maurya said that I rejected the BJP. Now there is no question of returning to the BJP. Maurya said that my resignation has shaken the BJP. He said that the BJP leaders in the frenzy of power did not pay attention to my words. Today I have taken this political decision keeping in mind the interest of the public. This political decision will be the last nail in the coffin of the Bharatiya Janata Party government. Earlier, Maurya had posted his resignation on Twitter, after which former UP CM Akhilesh Yadav welcomed him and said that he would support him. He did not clarify his position on this.

I didn’t listen
He said that no decision has been taken on which party I will go to. I am talking to my people. He said that now how many ministers and MLAs are leaving BJP with me, I will not even tell. Just see what happens. When asked by the media, he congratulated Mayawati on her birthday. Former UP CM Mayawati’s birthday is on 14th January. Maurya said that Modi ji had said that he calls us low, that’s why he opposes, influenced by his thinking, I went to BJP. But here only looting is happening. The backward have been marginalized. Many times I put the matter of social justice, poor, backward in front of the top leadership but no hearing was held.

My resignation is enough to bring an uproar in BJP: Swami Prasad Maurya