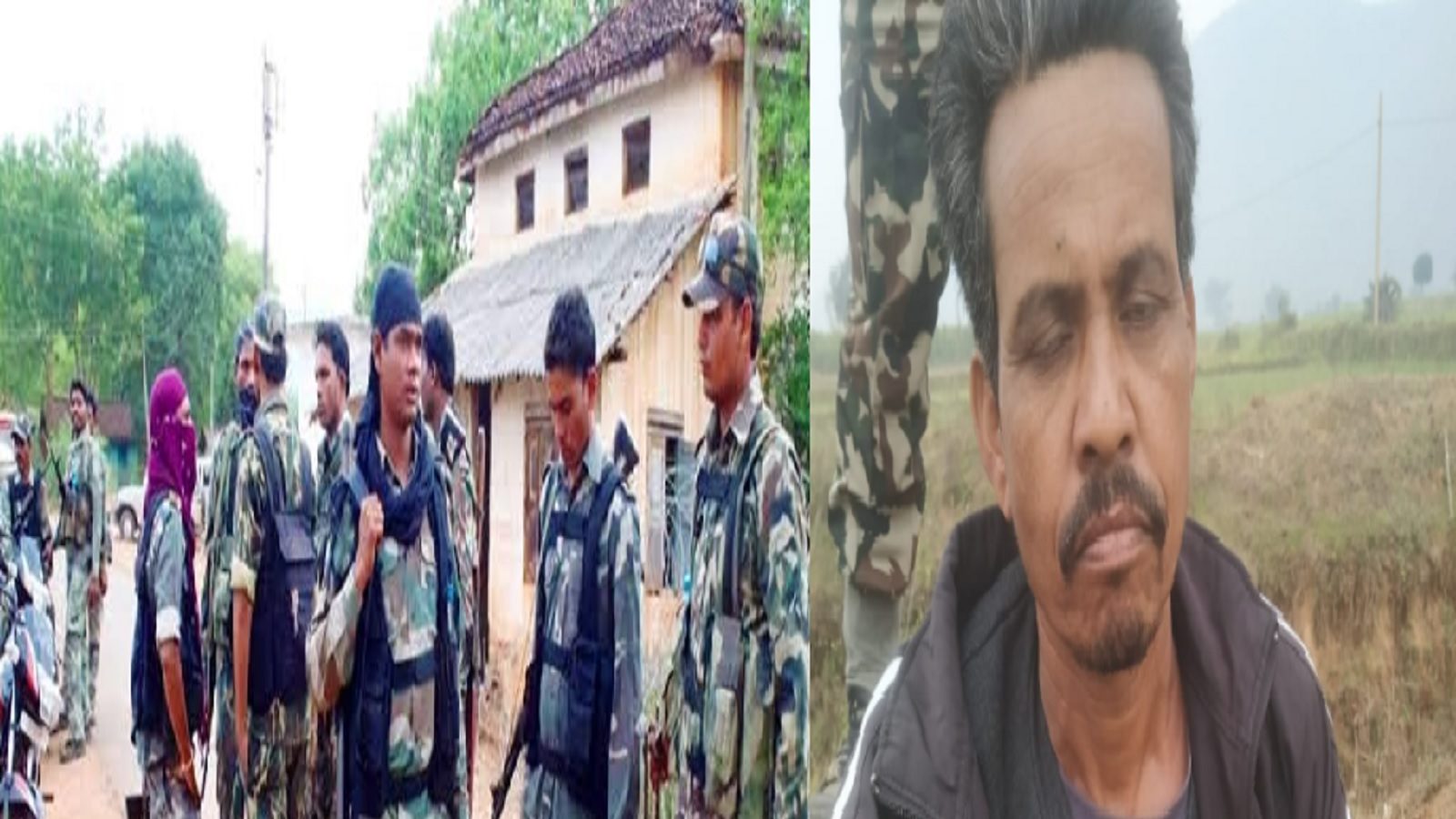 Patna. After the murder of the head of Munger district, the action of Bihar STF is continuing. In this sequence, the STF team has got two big successes. Notorious Naxalite Dhaneshwar Koda of Ladayatand in Munger district has been arrested. Along with this, the wanted criminal Sanjay Singh of Patna district has also been arrested. The police was looking for Dhaneshwar for a long time. Let us inform that Naxalite Dhaneshwar Koda, along with his associates, had escaped after killing Parmanand Tuddu, the newly elected head of Azimganj Panchayat District Munger, on December 24, 2021.

On the other hand, if we talk about the criminal history of the wanted arrested Naxalite Dhaneshwar Koda, then it has been very long. More than a dozen cases are registered against Dhaneshwar Koda in many police stations including Bariarpur. So far, out of the 20 named in the chief murder case, six have been arrested in which he was absconding.

Many cases are registered against Naxalite Dhaneshwar Koda
After the secret information, the second team of STF has arrested the notorious criminal Sanjay Singh of Patna district from Alamganj police station area of ​​Patna. According to the information received by the STF, Buddha was absconding in the case number 42/10 of the Colony police station. He was living in Alamganj, Patna, hiding from the police, who has been arrested.

At present, the police has started interrogating the criminals and taking further action. ASP campaign Kunal Kumar told that soon more absconding accused will be arrested in Mukhiya murder case, special combing operation is going on with STF.