Mouni Rai will take 7 rounds with boyfriend Sooraj Nambiar on this day, will do destination wedding at this location, not Dubai 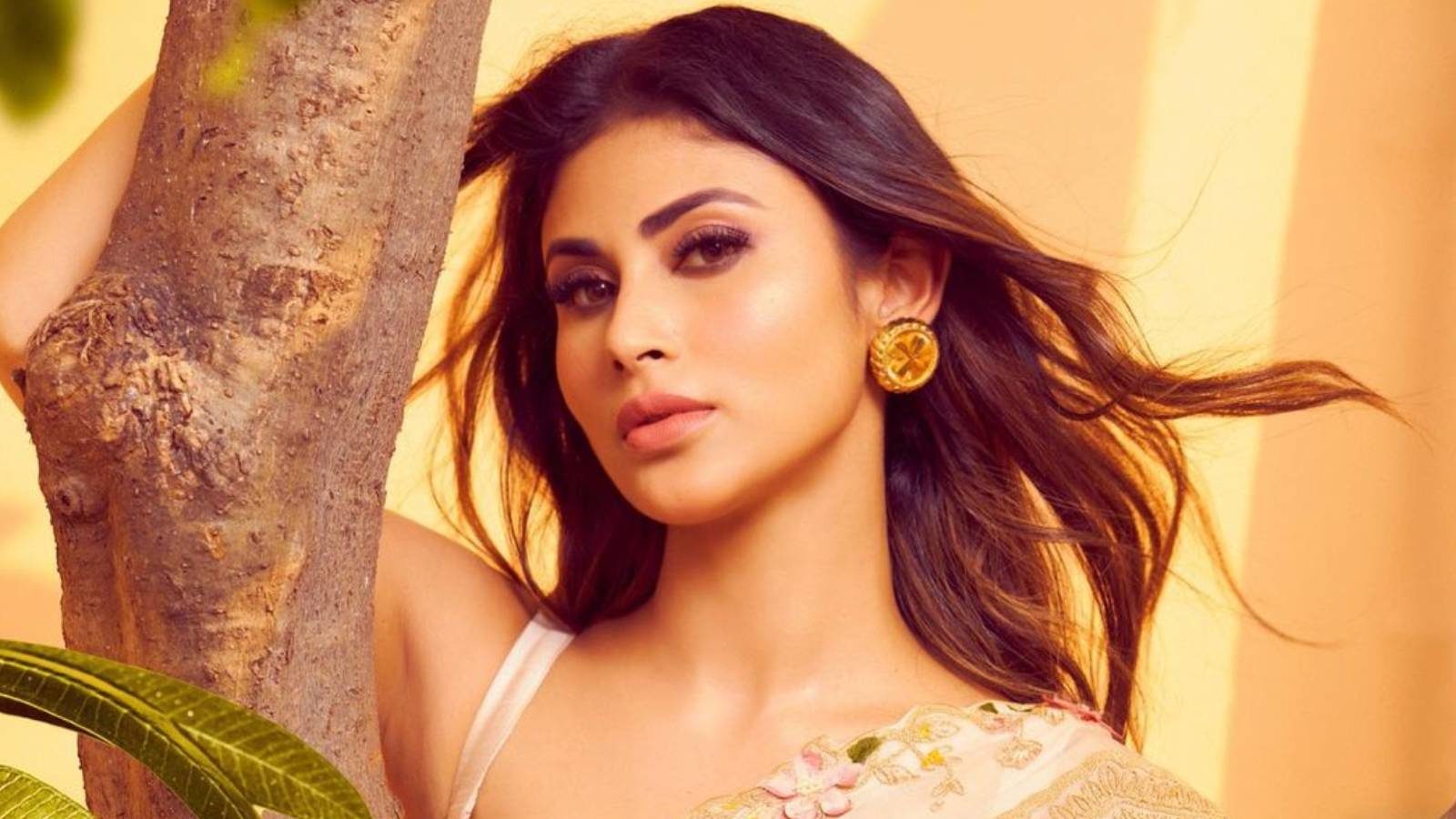 TV And the marriage of Bollywood actress Mouni Roy (Mouni Roy Wedding Date Confirm) is being discussed for a long time. In the past several months, several reports have claimed that she is going to tie the knot with her longtime boyfriend Sooraj Nambiar. The latest update has come out in Mouni and Sooraj’s wedding. It is now being said in many reports that Mouni and Sooraj (Mouni Roy Suraj Nambiar Wedding) are going to get married on January 27 and the couple is busy preparing for it.

Earlier it was being said that Mouni Roy will tie the knot in Dubai, as she has often been going there to meet Sooraj Nambiar. But according to Hindustan Times, Mouni will no longer marry in Dubai. He has changed his wedding destination. She will do a destination wedding on the beach of Goa. A source has revealed to the portal that a five star hotel has been booked and invites have been sent.

Mouni-Suraj will get married on the beach of Goa

Reports reveal that the guests have also been asked to maintain privacy regarding the wedding. In view of the increasing cases of corona epidemic, the guests have also been asked to carry certificates of both their vaccinations. Mouni’s wedding will reportedly take place at the W located on Vagator Beach. He was also recently seen enjoying Bachelorette with his friends in the same hotel.

Karan Johar, Ekta Kapoor, Manish Malhotra and Aashika Goradia are included in the confirmed guest list at the wedding of Mouni Roy and Sooraj Nambiar. It is also being said that Mouni is personally looking after the management. Even her boyfriend Sooraj is currently in India.

Suraj Nambiar is a businessman in Dubai

Let us tell you that Mouni Roy’s boyfriend is a banker and businessman in Dubai. He belongs to the Jain family of Bangalore. At the same time, Mouni Roy hails from Cooch Behar district of West Bengal. Talking about Mouni Roy’s career, she has been the top actress in the TV industry. He also played the role of a serpent in ‘Naagin’. Apart from this, she has also debuted in Bollywood long back.

Mouni Roy will be seen in Brahmastra

Talking about films, Mouni Roy was seen in Zee5’s film ‘London Confidential’. This film was released in September 2020. Mouni Roy is waiting for ‘Brahmastra’ in which she will be seen sharing the screen with Amitabh Bachchan, Ranbir Kapoor and Alia Bhatt.

Mouni Rai will take 7 rounds with boyfriend Sooraj Nambiar on this day, will do destination wedding at this location, not Dubai