More modern and strong, this will be the new uniform of Indian soldiers; To be unveiled on Army Day 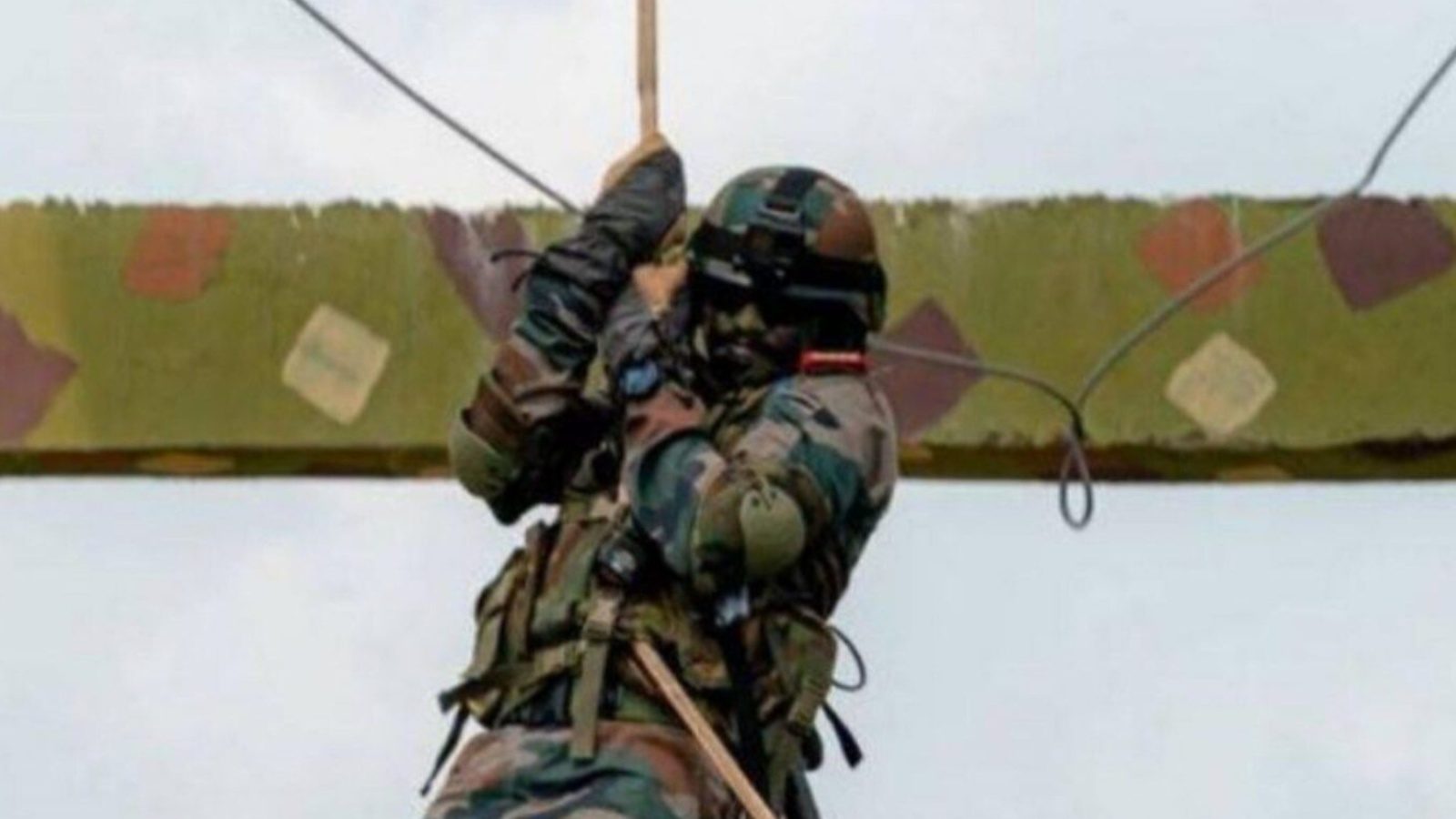 New Delhi. On the occasion of 74th Army Day, the soldiers of the Indian Army are going to get the gift of new uniform (Army New Combat Uniform). The new uniform will be unveiled on Saturday. Defense sources have told Stuff Unknown that the Indian Army had tested 15 specific camofloze patterns, four different designs and 8 types of fabrics before the final selection of the uniform. Army Chief General Manoj Mukund Naravane gave the main approval for this uniform.

A defense source has said that the National Institute of Fashion Technology (NIFT) had provided 15 special camouflage patterns, four different designs and 8 types of clothing options to the army. “The army assessed the options and shortlisted four camouflage patterns, three designs and five garments,” the source said. The distribution of new uniforms among the army personnel will be done in a phased manner.

“Two infantry brigades, an artillery brigade and a Delhi military police unit were given 15 sets of combat uniforms to over 150 personnel,” the source said. There were different combinations of shortlisted patterns, designs and fabrics. Based on their feedback, the final prototype of the uniform has been selected and presented to all military commanders in the Army Commanders Conference held in October last year.

Another source said that at present, around 300 pieces of approved prototypes are being prepared for all command headquarters, so that all jawans can be familiar with it. It also includes 10-20 custom made uniforms. About a dozen additional sets will be provided to the women personnel posted in the Military Police Unit.

how will the new uniform be
Sources said that the new uniform will have a digital camouflage pattern, which will be exclusively for the force. Their fabric will be light but strong and dry quickly. Due to this, it will be more convenient for the soldiers during the operation. The new uniform will be available in 13 different sizes and the ratio of cotton and polyester in the fabric will be 70:30. Soldiers will be able to get new uniforms only through ordnance chain. Whereas, now it is also available in the market.

Tenders can be issued for the manufacture of new combat uniforms, which will include private companies and defense PSUs. Sources said that there is also talk that this limited or limited tender should be kept, in which only reputed vendors should be called, so that theft in the open market can be avoided. The uniform that the soldiers are using now is about 18 months old. It was inducted in the army in the year 2008 and since then it has lost its novelty due to its availability in the open market.

More modern and strong, this will be the new uniform of Indian soldiers; To be unveiled on Army Day