Mohit Raina revealed the first meeting with his wife, said – after the second wave, the hand was sought from Aditi’s parents 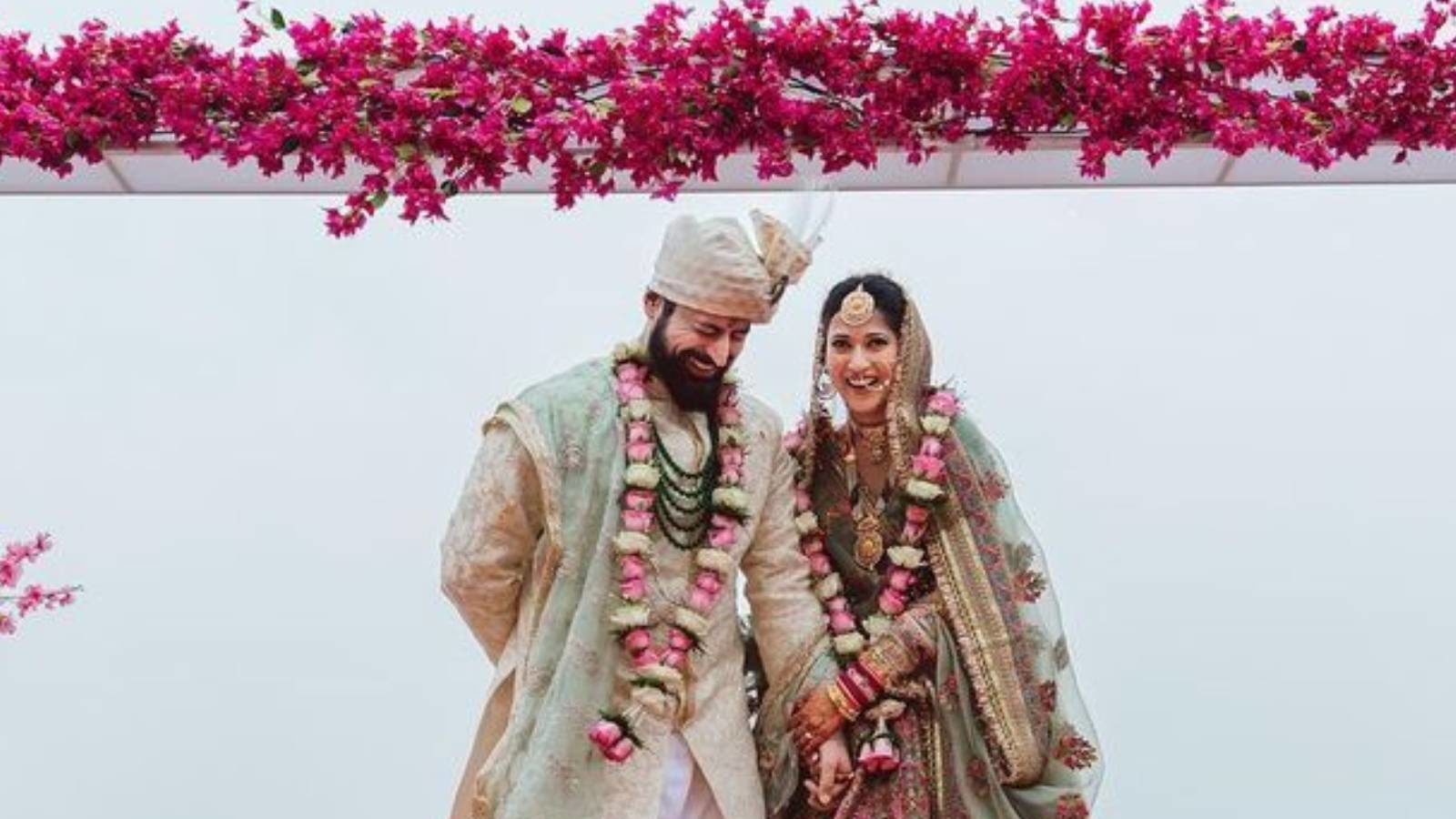 ‘Devo Ke Dev Mahadev’ fame Mohit Raina has shared the information about his marriage on social media on the first day of the year. Everyone was surprised by this announcement of Mohit. He married a woman named Aditi and also shared two pictures of the wedding. He did not tell anything about Aditi. However, his fans and friends from the industry congratulated him on his marriage. Mohit has now told about his wife Aditi in an interview.

Mohit Raina has told about his marriage, his wife Aditi and how they met for the first time. Mohit said that the decision to get married was not in planning but it was a last-minute decision. While talking to Hindustan Times, Mohit said, “It was not by planning the wedding but we both decided and got married right away. That’s all it happened and everything went as it was. The marriage took place in Rajasthan, in which only family members attended.

‘People’s reaction made them emotional’

Mohit Raina further said that after announcing the marriage on social media, he did not expect that kind of reaction. He said, “It was touching, beautiful and emotional for me. It made me realize how much people love me.” On keeping the wedding celebrations like a common man, Raina said that he has always been a private person.

First meeting a few years ago

Mohit Raina said that those special moments of getting married cannot be described in words, he himself described his marriage as ‘Dreamy Wedding’. He also revealed how he met Aditi for the first time. He said, “We first met a few years back. We mutually decided to move forward after a few years of our friendship.”

Mohit Raina further said, “I met Aditi’s family to ask for their hand during the second wave of Corona epidemic. Then, the family came together and decided to move on.”

Mohit Raina revealed the first meeting with his wife, said – after the second wave, the hand was sought from Aditi’s parents