Modinagar Assembly Seat: In whose account the Modinagar seat will go? Know the equation of assembly elections 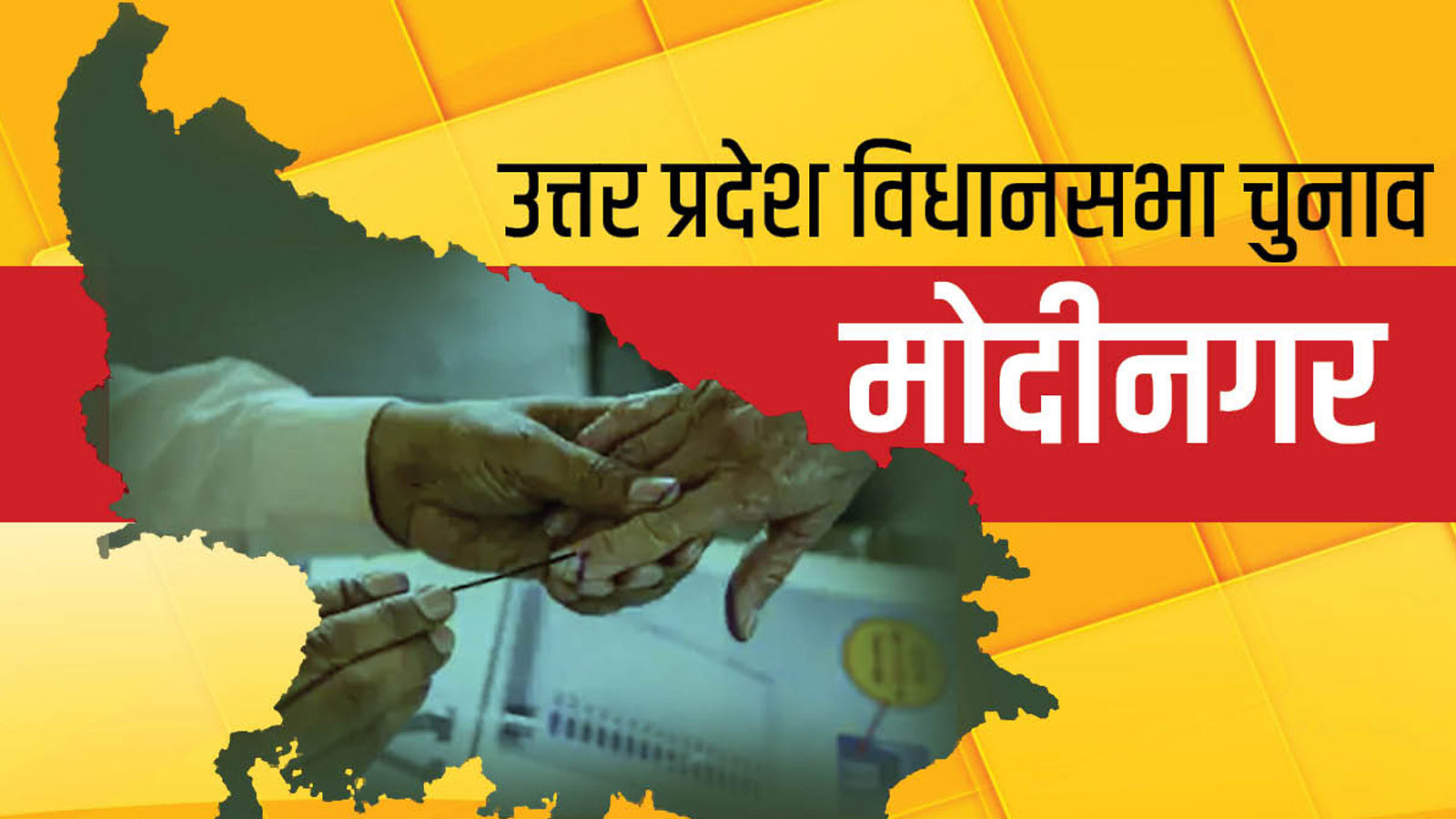 Modinagar. of Ghaziabad district Modinagar assembly seat During the assembly elections held in the year 2017, the Bharatiya Janata Party had gone into the bag. From here the candidate of Bahujan Samaj Party had to face defeat. now that Uttar Pradesh In the 2022 assembly elections have been announced, the leaders of political parties have started talking about the possibilities of victory and defeat in the Modinagar assembly seat.

In the elections to be held for 403 seats in the state assembly Modinagar seat In whose account it will go, it is in the future womb. potential of political parties Candidate Started trying to get tickets. Along with this, lobbying is also going on in its own favor. The leaders of the winning party of the last election are counting their work in front of the voters, while the opposition parties are trying to fit their equation by bringing the other’s flaws in the headlines.

In the 2017 assembly elections Modinagar assembly seat Feather BJP The candidate of Dr. Manju Siwach had registered the victory. They BSP Wahhab Chaudhary, the leader of the Lok Sabha by a margin of 66582 votes. Manju got 1,08,631 votes, while Wahab got 42,049 votes. There itself Samajwadi Party K Ram Asare Sharma got 32,507 votes. In the 2017 assembly elections, the vote share of the Bharatiya Janata Party in Modinagar was 50.57 percent. The vote share of BSP was 19.58 percent, while that of RLD was 13.72 percent.

Modinagar assembly seat comes in Ghaziabad district. The city was established in 1933. Rai Bahadur Gujar Mal Modi had done it from the beginning of Modi Sugar Mill here. It was named after his family name Modi as Modinagar. in Modinagar Devi Mahamaya It has an ancient temple, which falls in the village of Sikri Kalan. For this reason, it is also called the goddess of Sikri. It is considered an incarnation of Goddess Durga. as well as here cattle fair Looks like too.

Elections to the Seventeenth Legislative Assembly of Uttar Pradesh were held in seven phases from 11 February to 8 March 2017. The voting percentage in these elections was around 61%. Bharatiya Janata Party got majority by winning 312 seats. Samajwadi Party won 47 seats and BSP 19 seats. There itself Congress Had to be satisfied with only seven seats.

Modinagar Assembly Seat: In whose account the Modinagar seat will go? Know the equation of assembly elections