Milind Deora cursed the leaders regarding Corona, said – they will not get a place in hell, because… 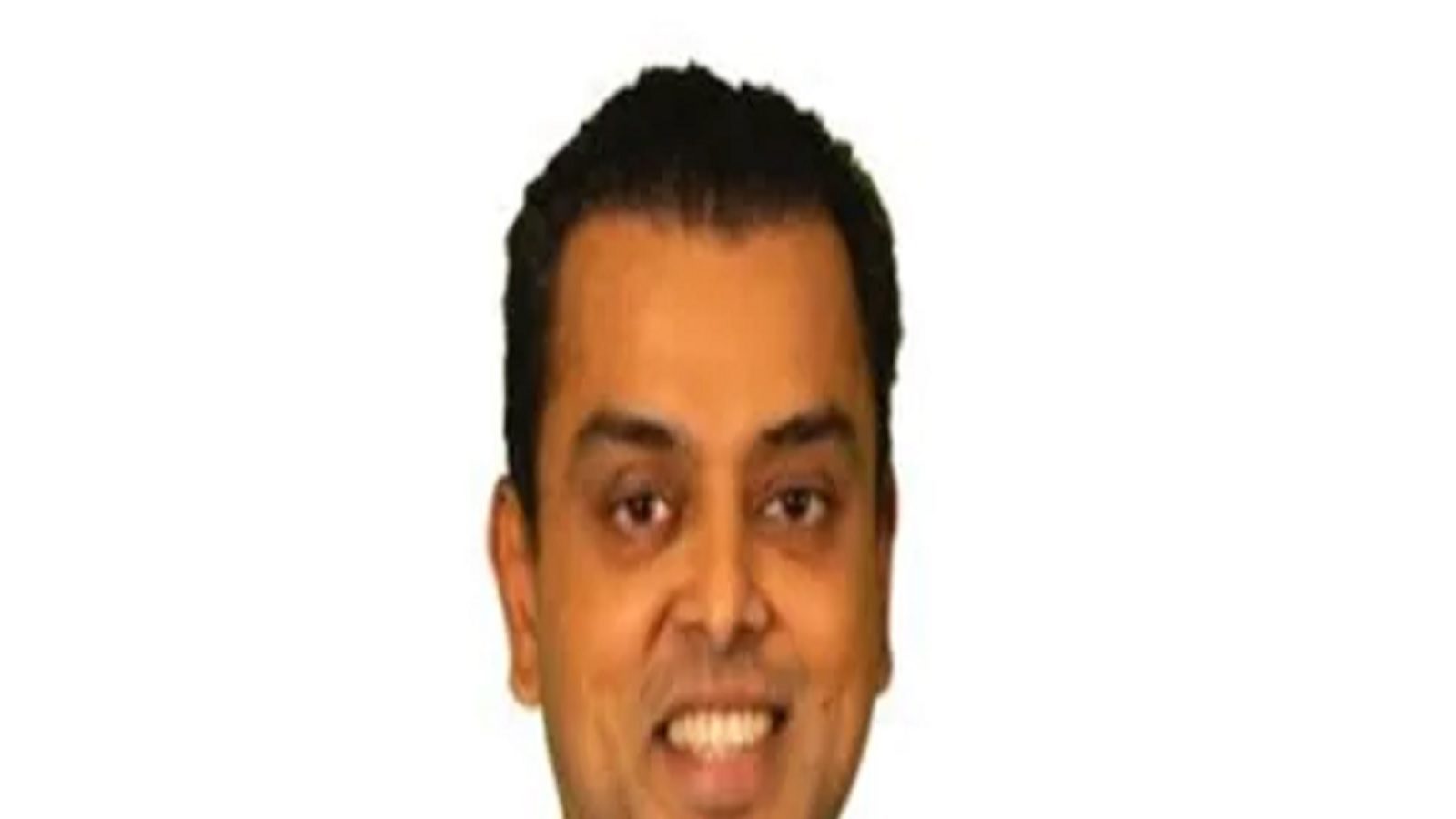 New Delhi. Congress leader and former minister Milind Deora In a tweet made on Tuesday, has cursed the leaders and said that we should not believe those who are underestimating or exaggerating the risk of corona. He has said that for this reason we should not trust politicians more than scientists and doctors.

Milind Deora It has said that there is a special place in hell for those leaders who have imposed financially disastrous lockdowns, but they continued to organize and participate in public rallies. Milind has already expressed his opposition to the lockdown.

Politicians downplaying or exaggerating the risk of #COVID19 are the reason why we should never trust politicians over scientists & doctors.

But there’s a special place in hell for politicians who impose economically devastating lockdowns, then organize & attend public rallies.

He had said that when metro is being run in other cities including Delhi, then why not in Mumbai on this. The situation of Coronavirus in most parts of the country is worrying. However, it has been relaxed in many states. But no relaxation has been given on the restrictions of Corona in Mumbai. Only frontline workers are allowed to travel in local trains. In such a situation, Congress leader Milind Deora has demanded relaxation in these restrictions in Mumbai as well.

Also read: To stop the third wave of Corona, the Chief of the Kovid Task Force emphasizes on 3 things

In Maharashtra and Mumbai, there was a decline in the figures of Coronavirus infection on Monday. Experts are telling the ‘Sunday effect’ that fewer patients are found in Mumbai. At the same time, some experts are considering it as a good sign. On Monday, a drop of 30 percent was recorded in the cases of infection in Mumbai. 13 thousand 468 new patients have been found in the city. On Sunday, this figure was at 19 thousand 474. Apart from this, the positivity rate in the city also came down to 23 percent.

If we look at the figures, since January 7 there has been a decline in cases in Mumbai. On Friday, 20 thousand 971 patients were found in the city, which came down to 20 thousand 318 on 8 January i.e. Saturday. On Sunday, this figure was at 19 thousand 474. On Monday, the number of new infected came down drastically to 13 thousand 648.

Milind Deora cursed the leaders regarding Corona, said – they will not get a place in hell, because…