Maruti, not Mahindra, this car brand is the most popular in India, know why people are crazy about it 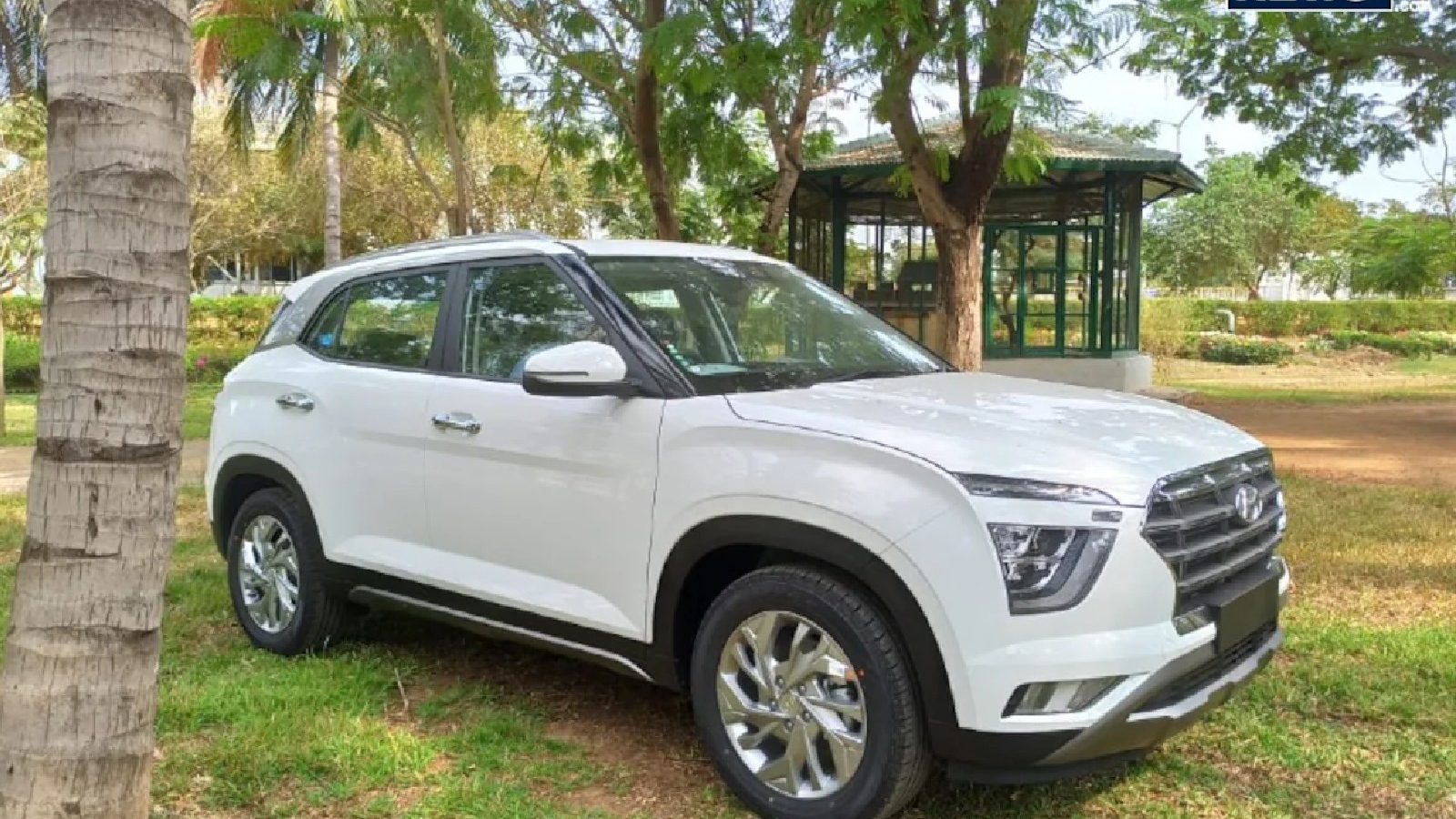 New Delhi. Do you know which car company is most popular in India? Which car people search the most on the internet? Let us tell. Actually, recently Compare the Market has released a report on Google Trends. According to its report, Hyundai is the most searched car manufacturer in India in the year 2021.

At the same time, if we talk about the world, then Toyota has won in this matter. This car maker has been searched the most in the world. Compare the Market collected this data from 154 countries, of which Toyota topped 47 countries.

Mercedes was ahead
Toyota, BMW and Mercedes continued to dominate Google search worldwide in 2021 and maintained the top three positions for the second year in a row. However, Mercedes has overtaken Toyota and BMW in some countries. In 2021, Tesla was the most searched vehicle brand in Hong Kong, Israel, Macao, Singapore and China. Tesla second or third most searched in Austria, Bahamas, Botswana, Congo Kinshasa, Croatia, Finland, Guinea, Iceland, Kuwait, Madagascar, Malta, Norway, Palestine, Rwanda, South Africa, South Korea, Syria, United States and Yemen Also appeared as gone. Tesla offered a range of vehicles in 2021 including its Model S, Model 3 and even semi trucks.

Also read- This popular car of India is three times more expensive in Pakistan, know its specifications and price

Sales decreased in India
However, Hyundai’s sales have decreased in the country last year. The year 2021 has been excellent for Indian automaker Tata Motors. In terms of car sales, Tata Motors had overtaken the foreign carmaker Hyundai. Hyundai’s car sales have been witnessing a significant decline in the last few months. At the same time, the popularity of different Tata cars helped the Indian company to overtake Hyundai. In this case, Maruti Suzuki still remains at number one. 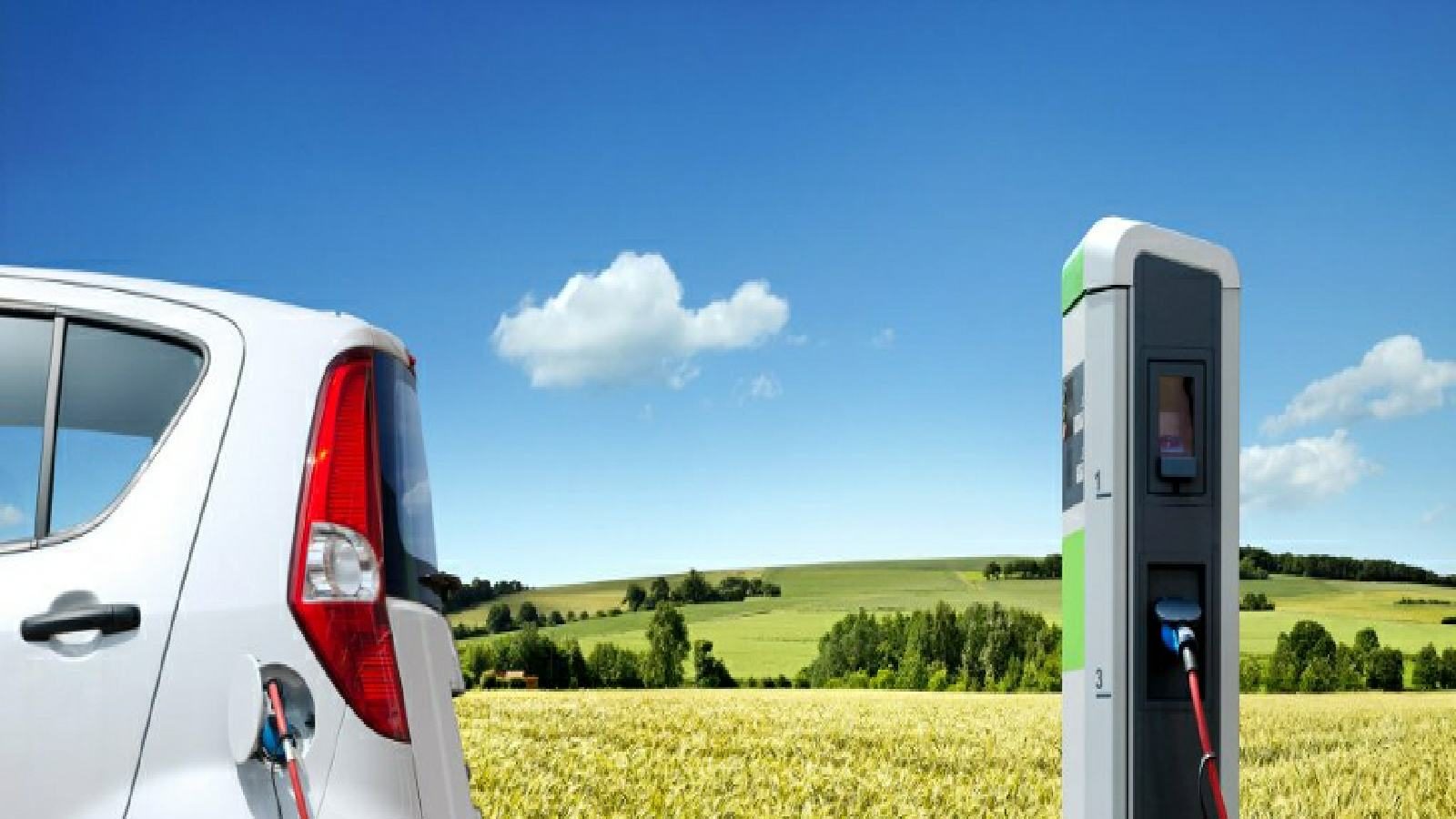 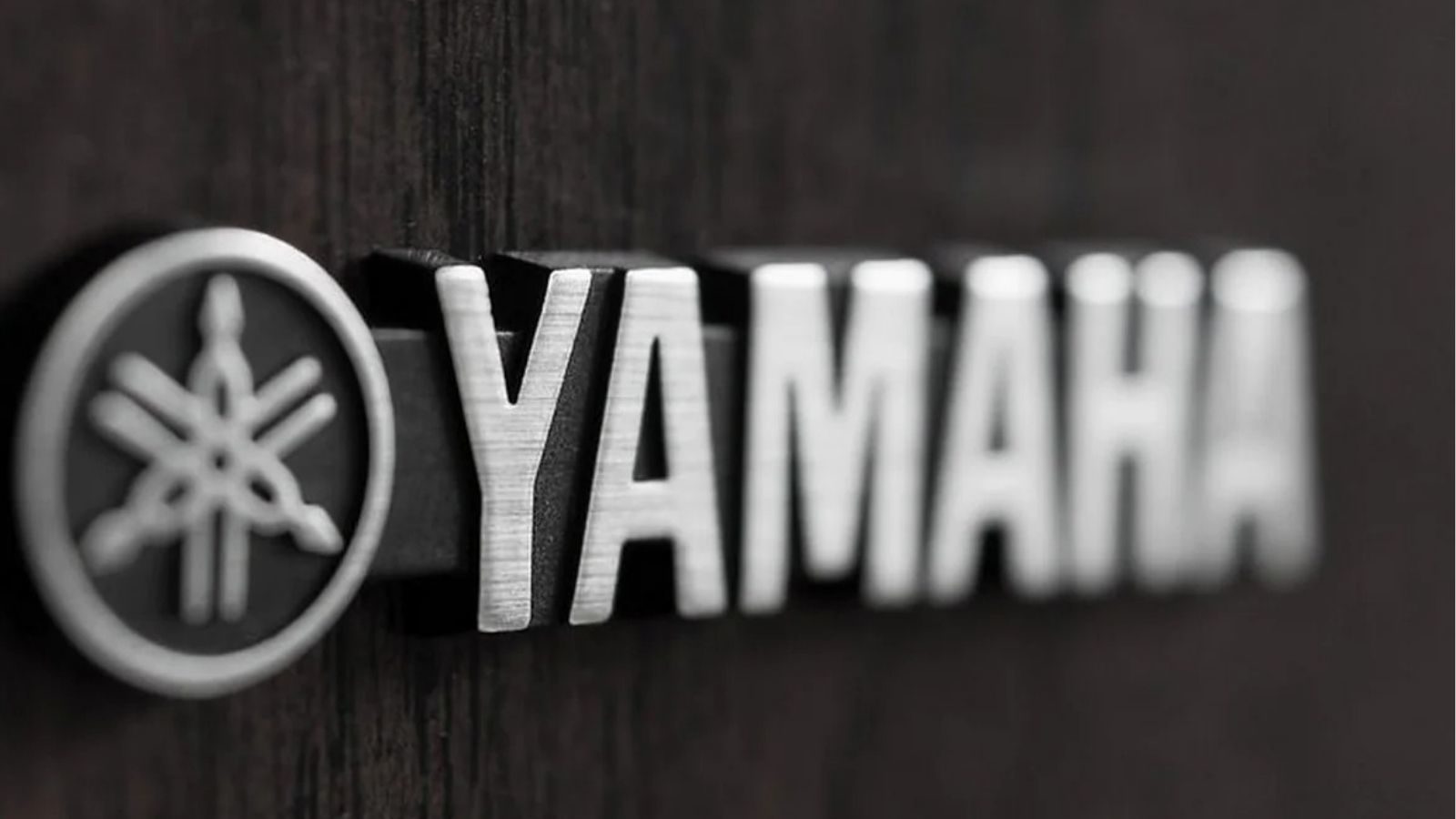 New Delhi. Yamaha has launched its latest scooter Yamaha Fazzio. It has many great features with retro styling.... 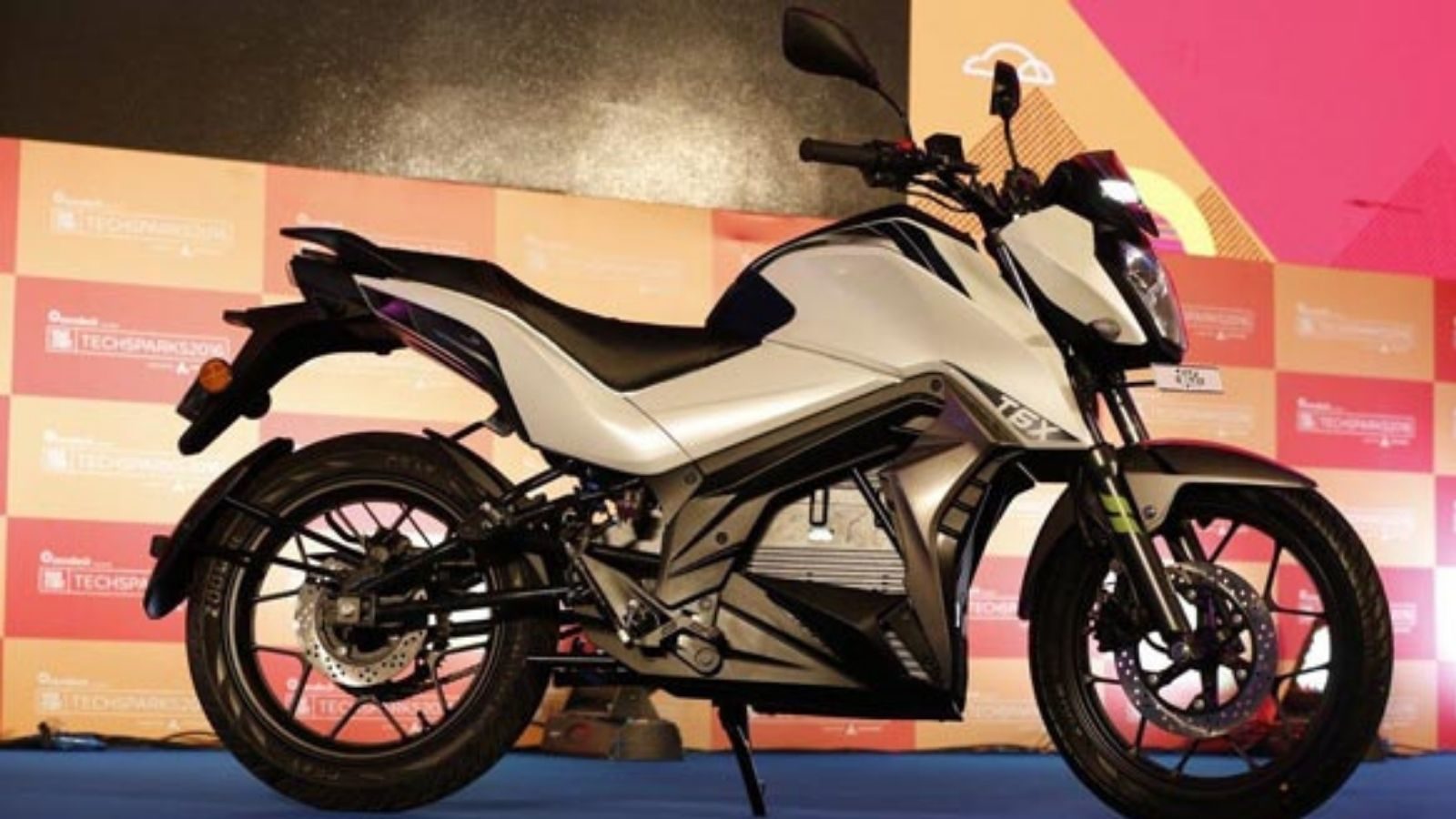 Tork’s made-in-India e-bike is being launched today, will give power like a 160cc motorcycle, you will be surprised to know the features 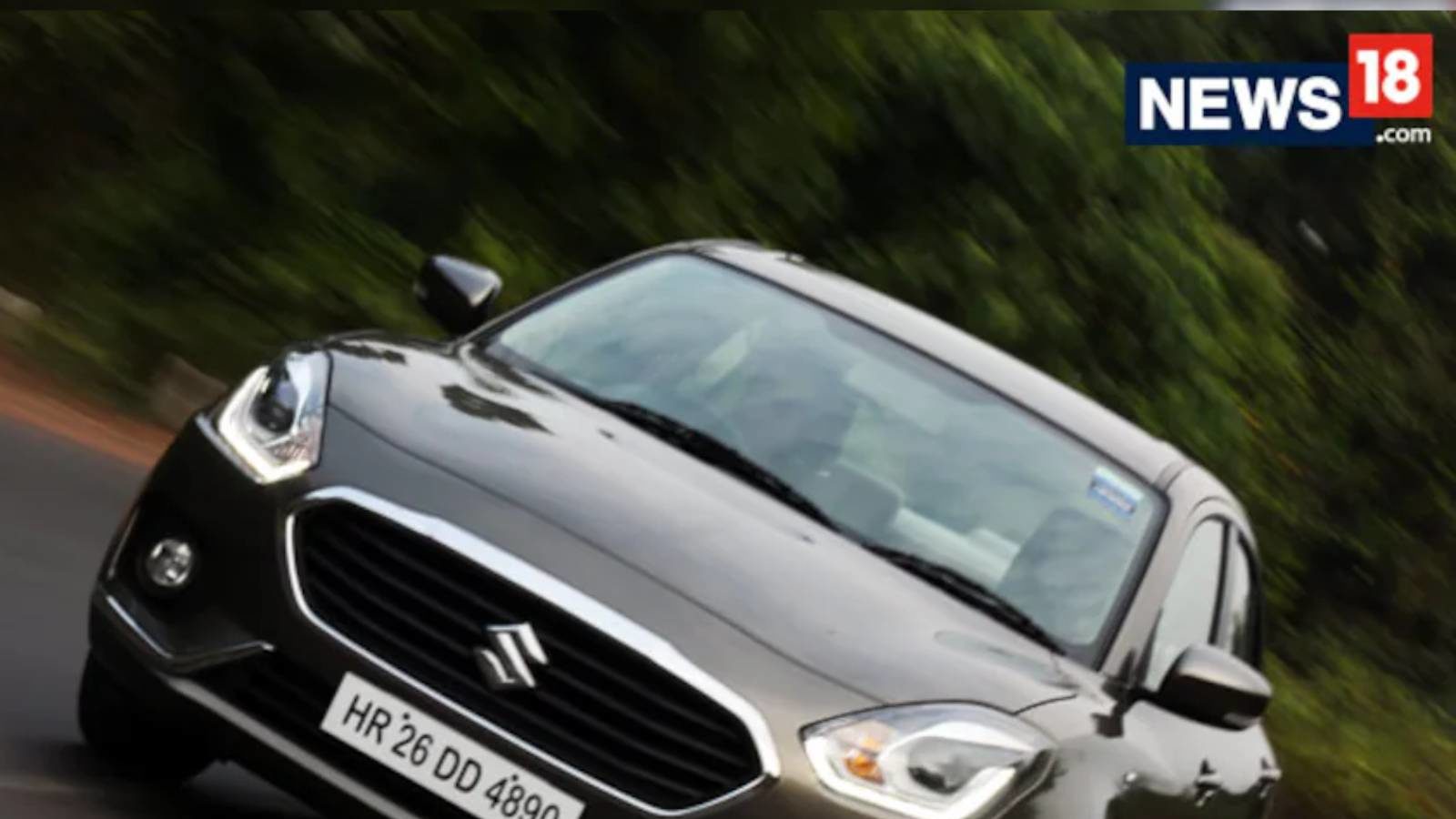 Now you will not have to take a loan to buy a car, just have to do this work

New Delhi. If you want to buy a new car or want to convert an old car into... 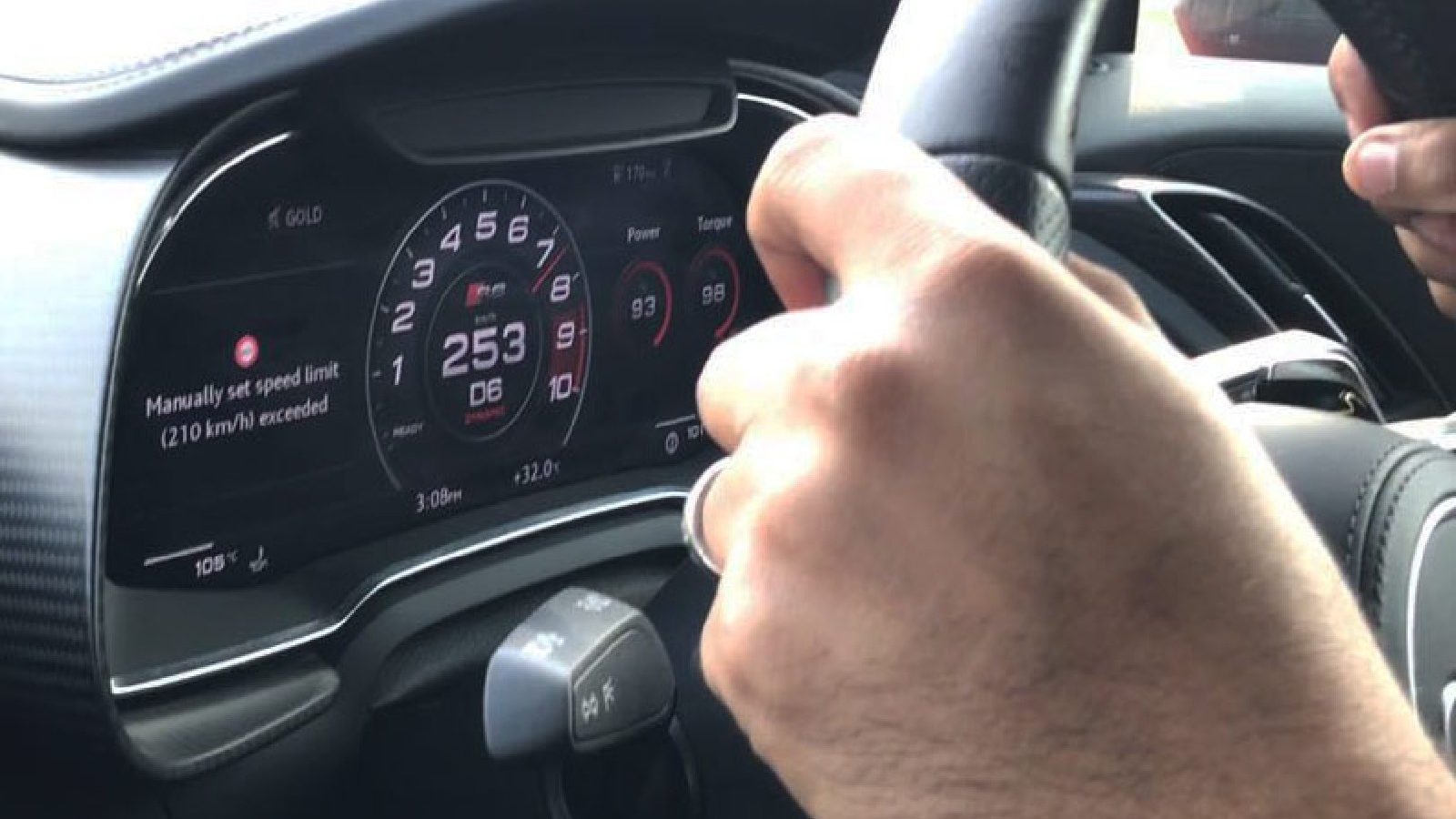 Take care of these things while driving a car in winter, there will be no problem

New Delhi. Winter is at its peak these days in the northern part of the country. On one... 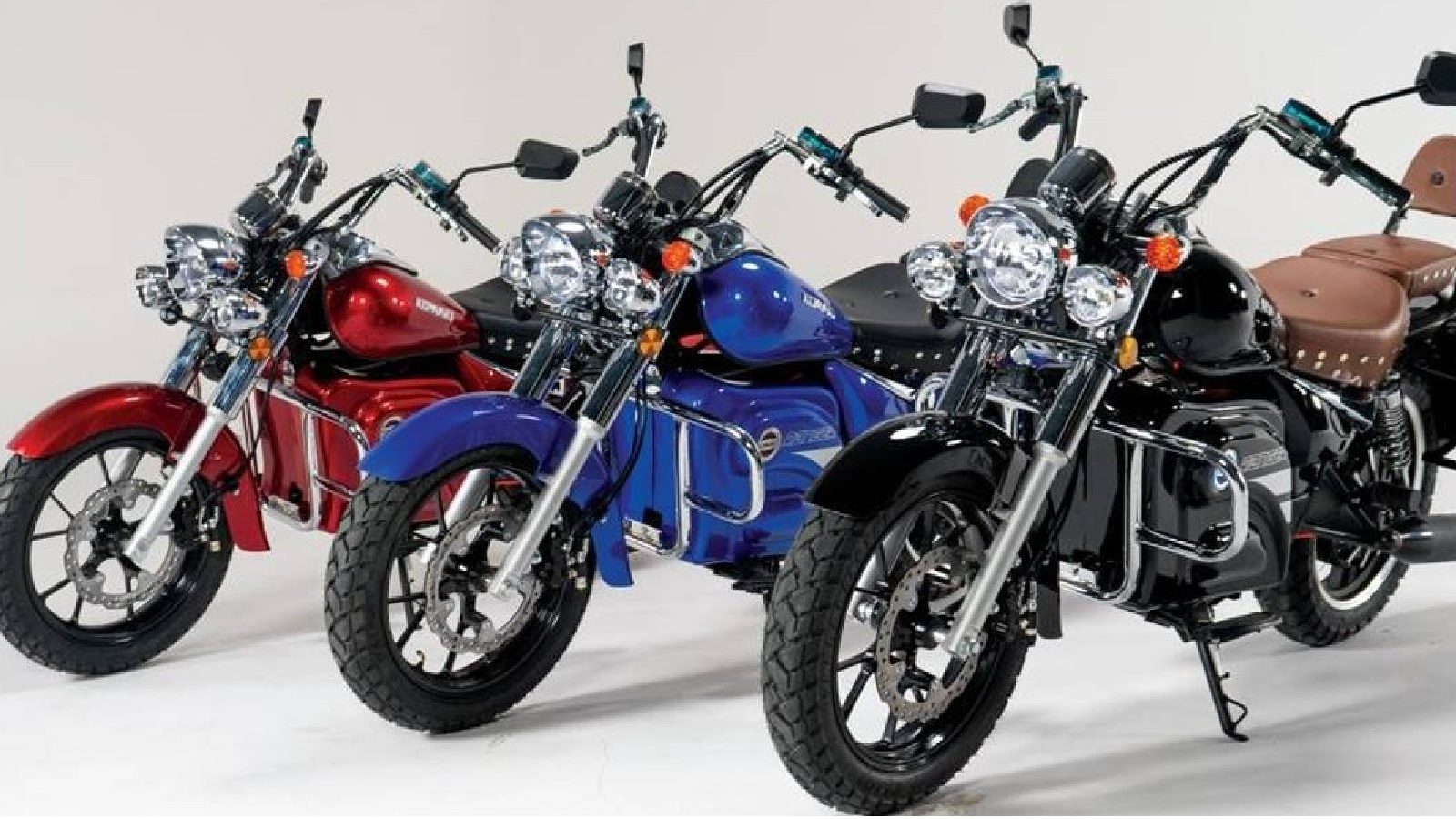 These electric bikes are available for 1 lakh rupees, thousands of rupees will be saved from petrol every month

Electric bike in India: Do you also use bikes in your everyday life and are troubled by the...

Maruti, not Mahindra, this car brand is the most popular in India, know why people are crazy about it