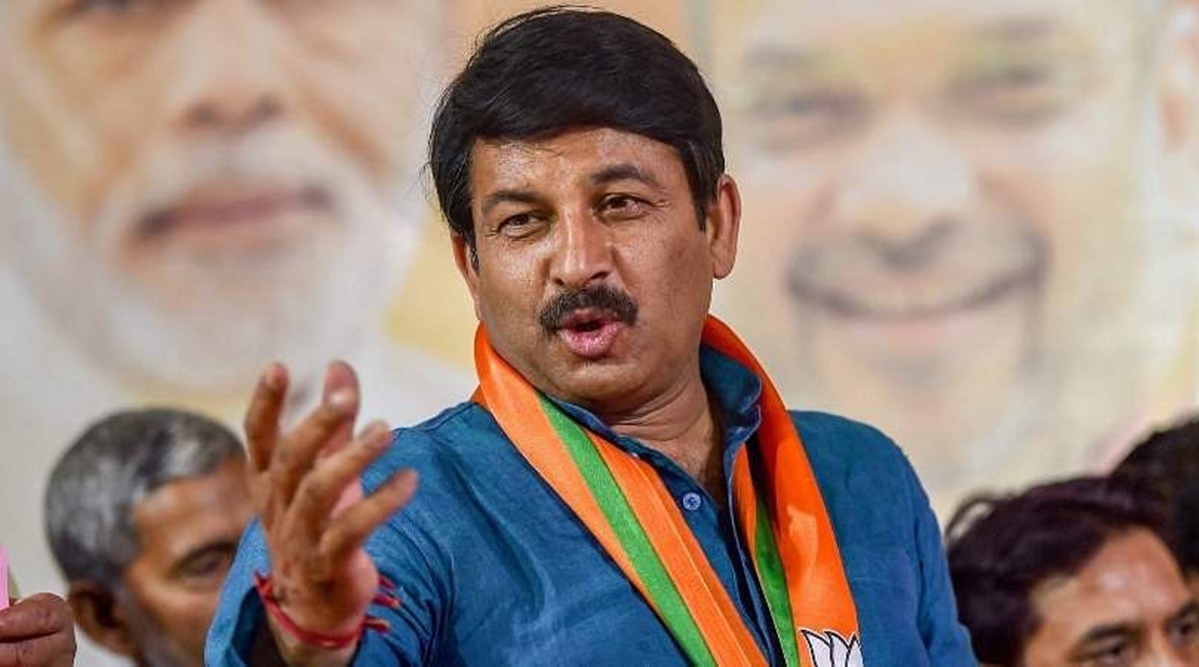 Before the UP elections, BJP leader Manoj Tiwari has released the song ‘Mandir Ab Bane Laga Hai’, which is becoming fiercely viral on social media.

Not many days are left for the assembly elections in Uttar Pradesh. Elections in UP will be held in several phases and the result will be out on March 10. In such a situation, the ruling party has also put a lot of emphasis on returning to power. While on one hand Chief Minister Yogi Adityanath is not tired of going among the people and counting the works done by him, other party leaders are also seen praising the work of BJP. Even before the UP elections, a song by BJP leader Manoj Tiwari is also becoming very viral.

This song by Manoj Tiwari is ‘Mandir Ab Bane Laga Hai, Bhagwa Rang Chadhne Laga Hai’, which is based on the famous singer Jubin Nautiyal’s song ‘Dil Galat Kar Baitha Hai’. Manoj Tiwari has composed this song for the assembly elections to be held in UP, in which he has mentioned the Ram temple of Ayodhya as well as Mathura and Kashi.

Not only this, Manoj Tiwari also targeted the leaders of the opposition fiercely through this song. BJP leader Manoj Tiwari also talked to ‘Aaj Tak’ regarding this song. He said, “We have made the color a symbol of peace, harmony and brotherhood in the form of a song. People will like it very much and we will try to talk very positively.”

Manoj Tiwari further said in his statement, “In elections, people are talking negative things, even conspiracies are happening, then we will work completely differently from that. We are also singers, cultural people, so we are giving a message to the people in that form.” During this, he also targeted SP chief Akhilesh Yadav and said, “Lord Krishna should come in anyone’s dream, but the truth is that ‘Mathura bhi sajne hai, bansi bhi baat hai’.”

Responding to the SP chief’s dream talk, Manoj Tiwari said, “We believe that once Maya appeared in the dream of Ram-Krishna, he became paramhansa. So in whose dreams God comes, then he will not support lies, corruption. Yogi ji and Modi ji do more than say.