Manmohan Tiwari of ‘Bhabhi Ji Ghar Par Hain’ has such a real life family, know what wife does 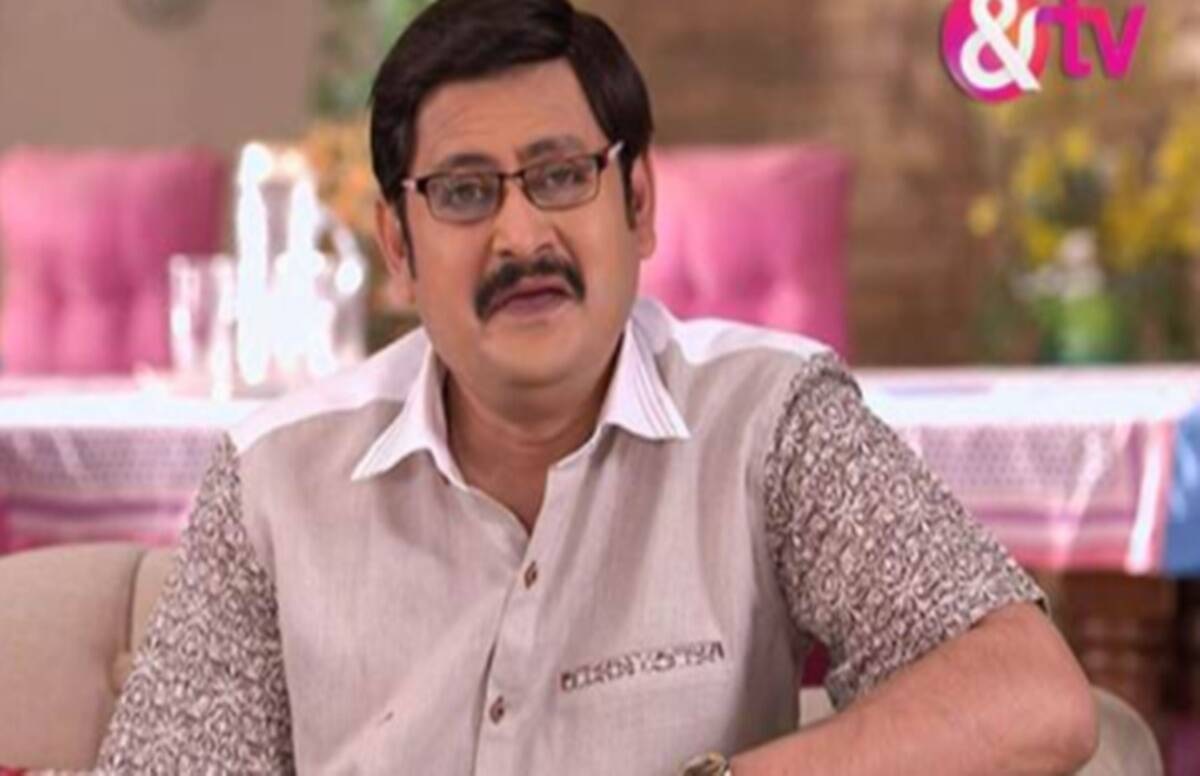 The comedy serial ‘Bhabhi Ji Ghar Par Hain’ is the favorite of the audience. The show had gained tremendous popularity as soon as it started. All the actors of the show have been receiving immense love from the audience till now. At the same time, the comedy and style of Manmohan Tiwari i.e. Rohitash Gaur of the show is quite unique. Although only he and his wife are shown in his family in the show, but in real life his family is quite complete. Rohitash Gaur is married and is survived by his wife and two children.

According to media reports, it has been more than 27 years since the marriage of Rekha and Rohitash. At the same time, both of them also have two daughters. Whose names are Geeti Gaur and Sanjiti Gaur. Let us tell you that Rohitash’s elder daughter Geeti is very fond of modeling and acting and wants to become an actress.

Significantly, the comedy show ‘Bhabhi Ji Ghar Par Hain’ recently completed its 1700 episodes. All the actors of this TV serial are tremendous in themselves. More than one artist is seen in the show. Rohitash Gaur is playing the character of Manmohan Tiwari in the show. On the other hand, Shubhangi Atre is seen as Angoori Bhabhi. Along with this, Neha Pendse is playing the character of Anita Bhabhi, who is called Gori Maam and Asif Sheikh is seen in the role of her husband Vibhuti Narayan Mishra.

Manmohan Tiwari of ‘Bhabhi Ji Ghar Par Hain’ has such a real life family, know what wife does