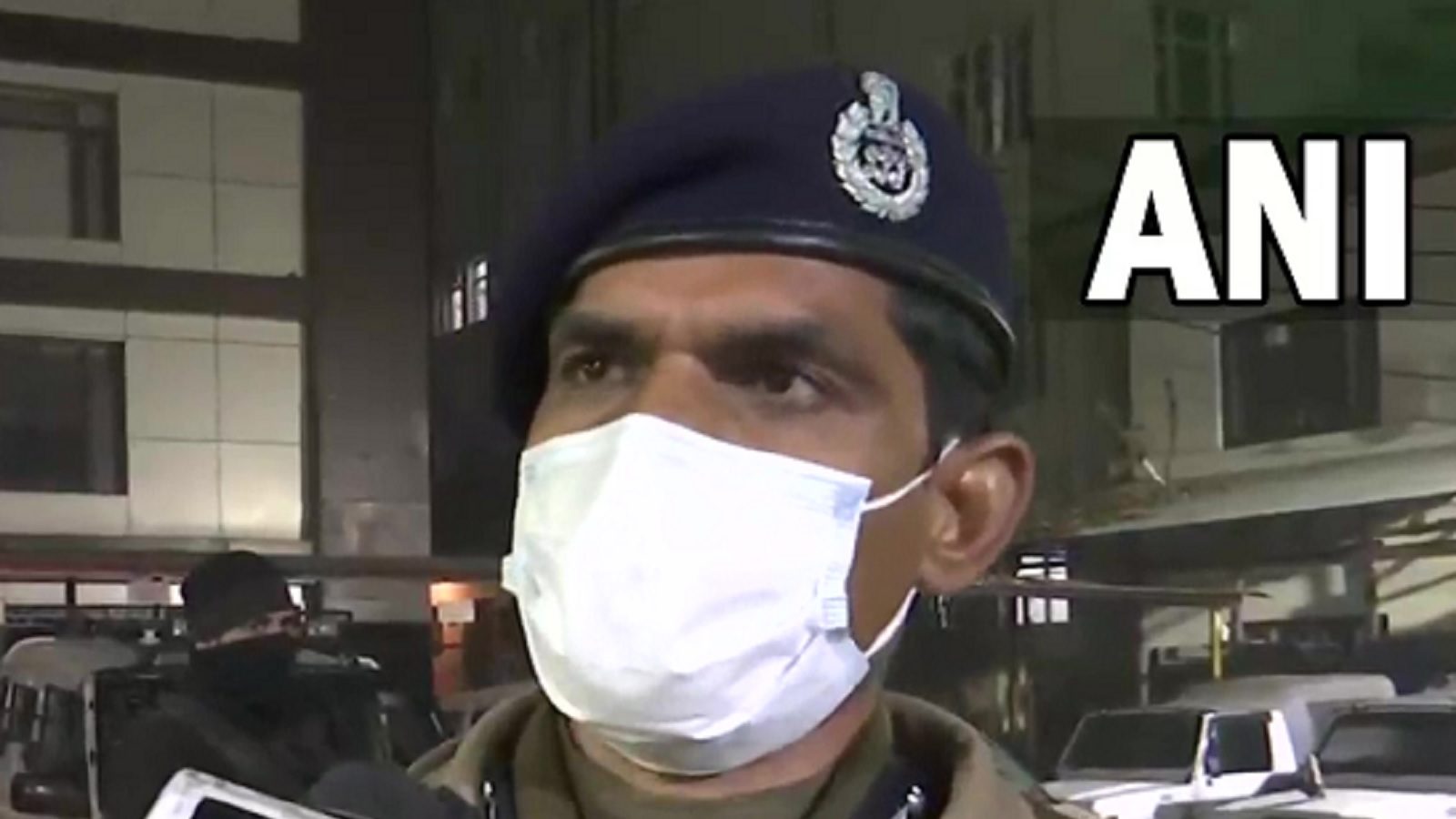 Kulgam (Jammu and Kashmir). of Jammu and Kashmir Kulgam District (Kulgam Encounter) In a major encounter between security forces and terrorists in K Parivaan area on Wednesday, police personnel Sgt. Rohit Chib Shaheed and three soldiers of the Indian Army are injured. One terrorist was killed there. IGP Kashmir Vijay Kumar said that the terrorist has been identified as a Jaish-e-Mohammed terrorist.

Kashmir Zone Police Has told by tweeting that police personnel Sergeant Rohit Chhib has been martyred in Kulgam encounter. At the same time, three army personnel have been injured. At the same time, 2 civilians have also received minor injuries. Operation continues. Police said that the area has been cordoned off and the army has been deployed.

Also read: ..then the first doctor to put a pig’s heart on a human would have been an Indian, know the interesting story of a man from Assam

Earlier on 4 January Jammu and Kashmir In an encounter with security forces in Kulgam district of K. Lashkar-e-Taiba Two of the terrorists were killed. police gave this information. A police official said that security forces had cordoned off OK village in Kulgam district and launched a search operation there, which later turned into an encounter. He said that two terrorists were killed in the encounter. Inspector General of Police (Kashmir) Vijay Kumar said that both the terrorists killed were locals and were associated with Lashkar. He told that he was involved in many terrorist activities.