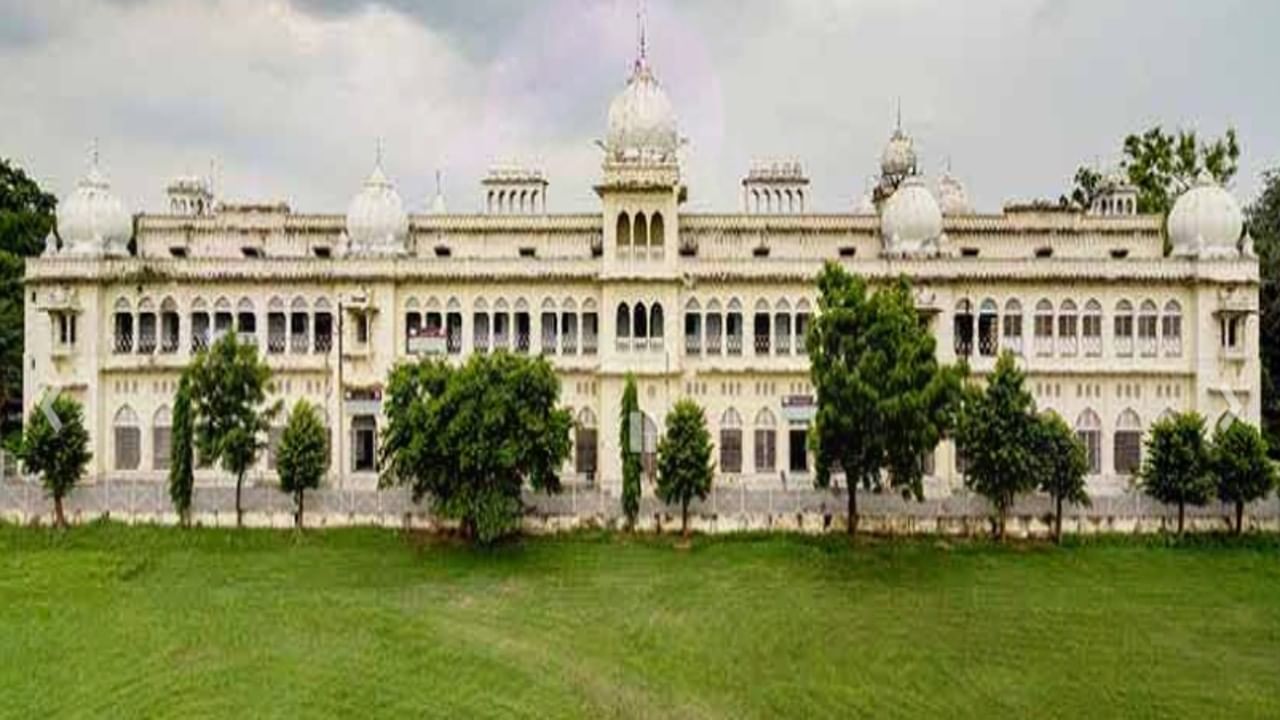 Sarkari Naukri 2022: Vacancy for Deputy Field Officer in Cabinet Secretariat, how to apply

As per the order issued earlier, all colleges in Uttar Pradesh were ordered to close offline classes till January 16. However, the notice said that the examination will be conducted offline as per the schedule. (Offline Exam) will be held. With the cases increasing rapidly in the third wave, many students have demanded for online examination. Lucknow University has now decided to postpone the examinations for the time being. The examination will be conducted in online mode or will be postponed till it becomes safe to conduct them in offline mode.

Also read- History of AMU: Aligarh Muslim University has given birth to Bharat Ratna and Padma winners, know the history of its establishment 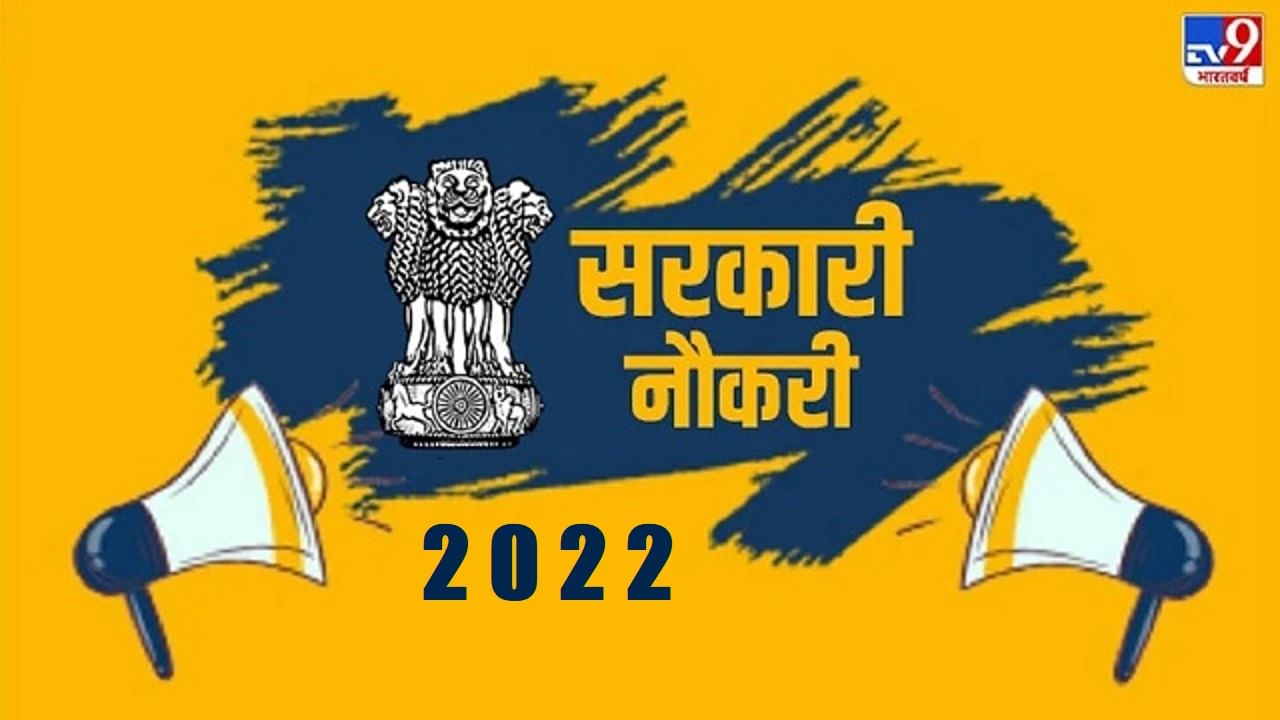 Sarkari Naukri 2022: Vacancy for Deputy Field Officer in Cabinet Secretariat, how to apply

Sarkari Naukri 2022: Government of India has invited applications for the Deputy Field Officer (GD) posts. All the... 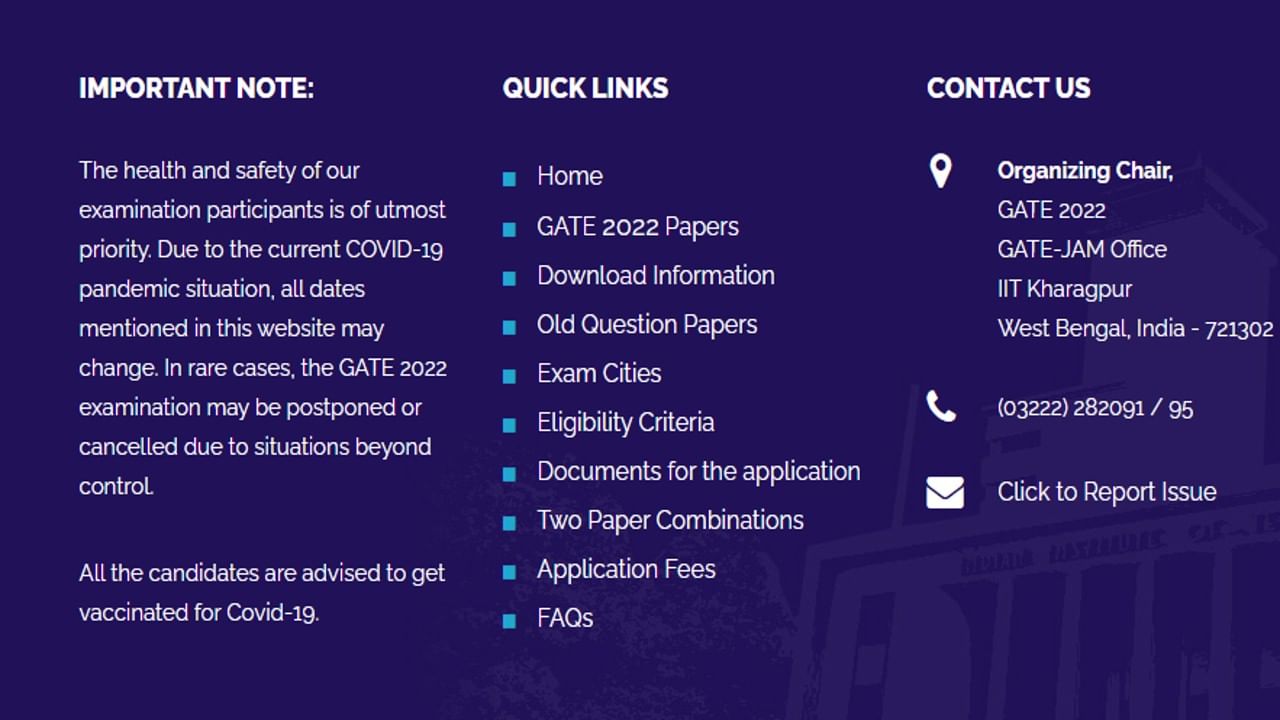 GATE Exam 2022: Amidst the rising cases of COVID-19 across the country, IIT Kharagpur (IIT KGP) has released... 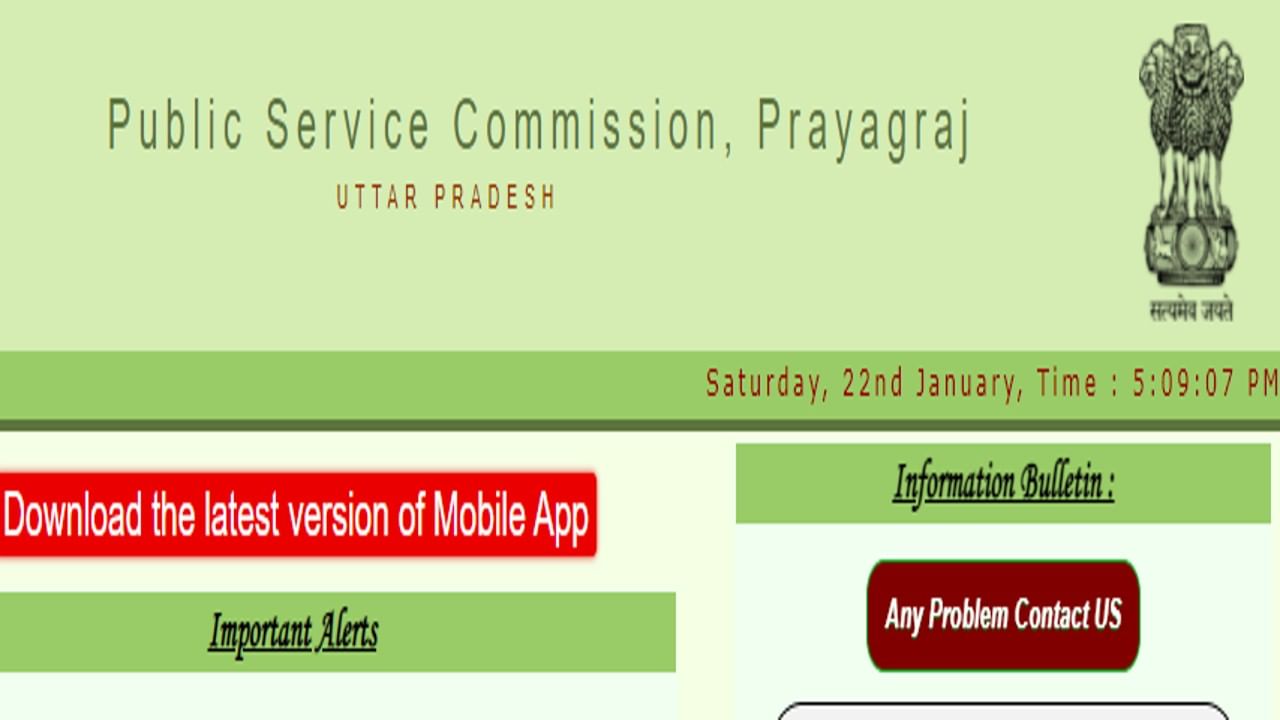 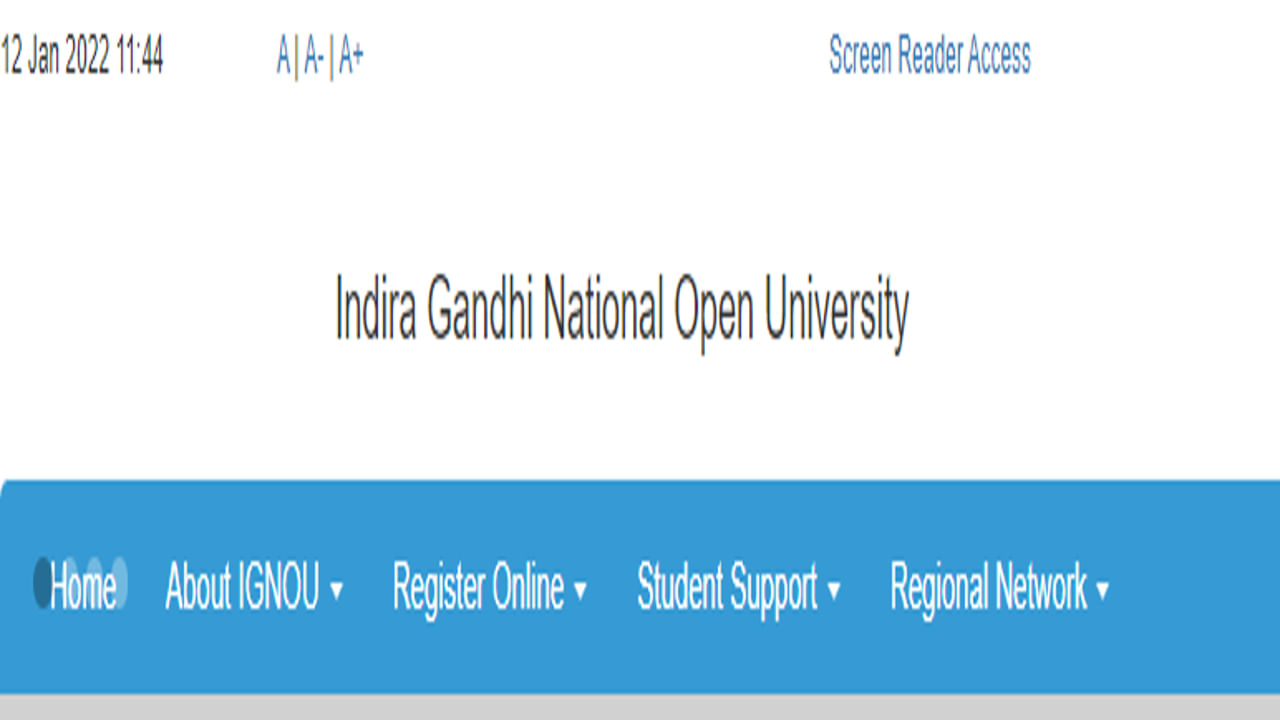 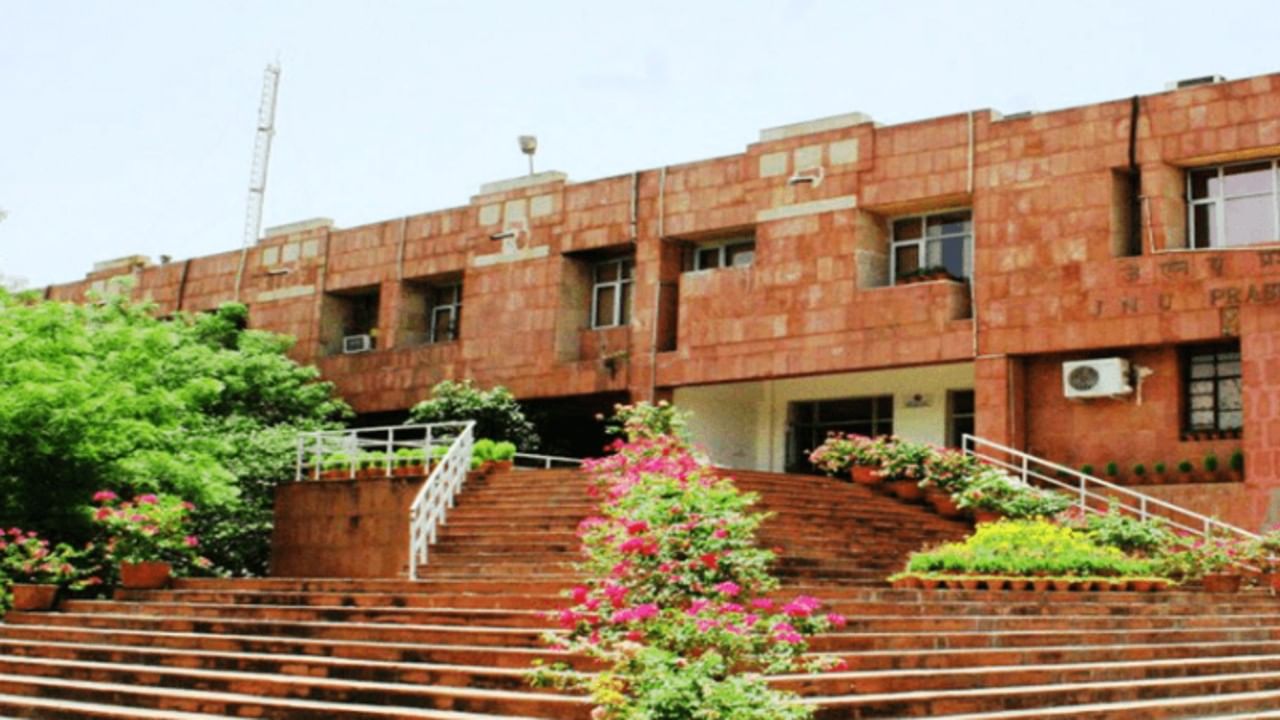 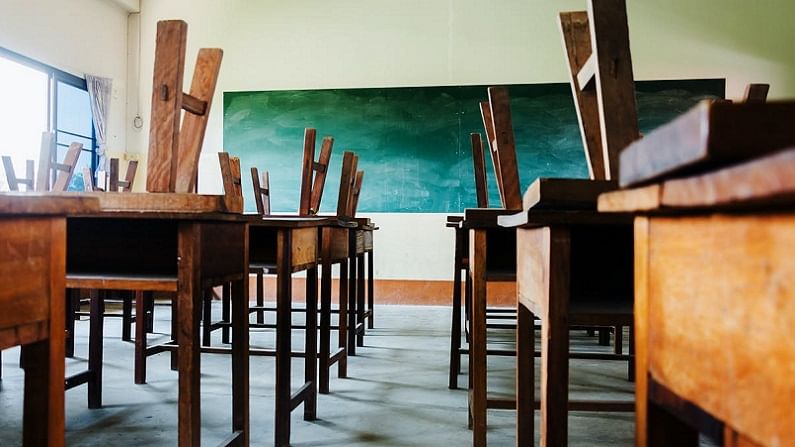 UP Schools Closed: UP schools and colleges will remain closed till January 30, online classes will continue

UP Schools Closed: It has been decided to close all educational institutions including UP schools and colleges till...