Latehar: A horrific collision between a train engine and a trolley, 3 killed, 2 others injured in the accident 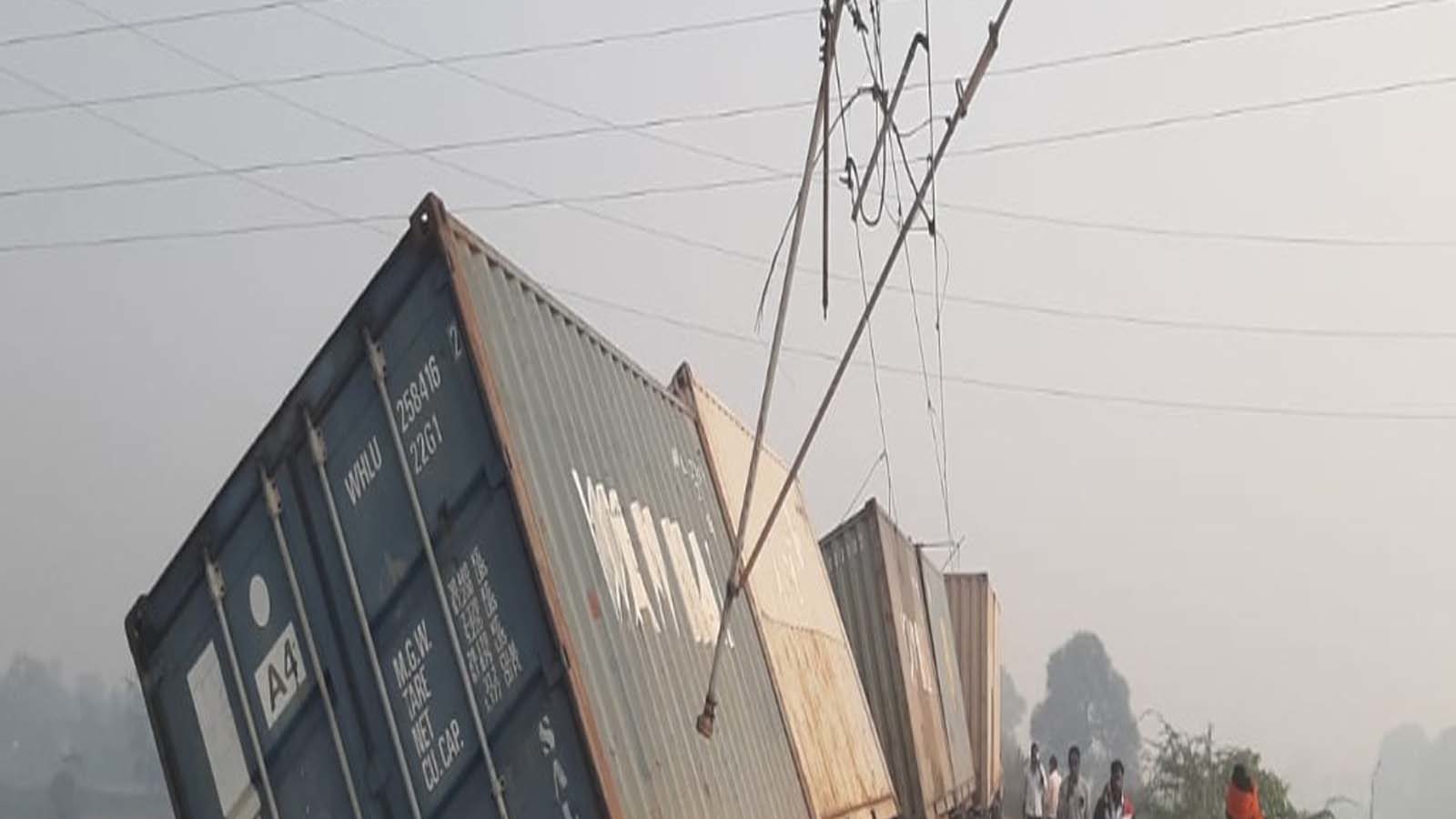 Latehar. Three people died in a collision between a train engine and a trolley in Latehar district of Jharkhand. Two other people have been injured in this train accident. The incident took place between Nindra and McCluskeyganj railway station of Chandwa police station area. Railway sources said that on Tuesday, there was a collision between the locomotive which repairs the railway track and the trolley which checks the railway track.

The railwaymen killed in the accident have been identified as Junior Engineer Prince Kumar, Trolleyman Niranjan Kumar and Rajamuni. While the names of the injured include Shravan Kumar and another. The injured have been admitted to Chandwa CHC where their condition is stable.

On receiving information about the collision, immediately a team of officials from Tori Railway Junction reached the spot. A railway official said that the repair work was going on between McCluskeyganj to Nidra station, taking a block of two hours. After completing the repair work, the tower wagon was coming from Nindra towards McCluskeyganj and the trolley was going from McCluskeyganj towards Nindra. During this, there was a face-to-face collision between the two on pole number 168. There were a total of eight people in it.

A railway worker injured in the accident told that this is a normal process. Work is done with blocks. No train passes through this track after the block. He told that if the speed of the tower brinjal had not been high, then this accident would not have been so big.

from your city (latehar)

Latehar: A horrific collision between a train engine and a trolley, 3 killed, 2 others injured in the accident