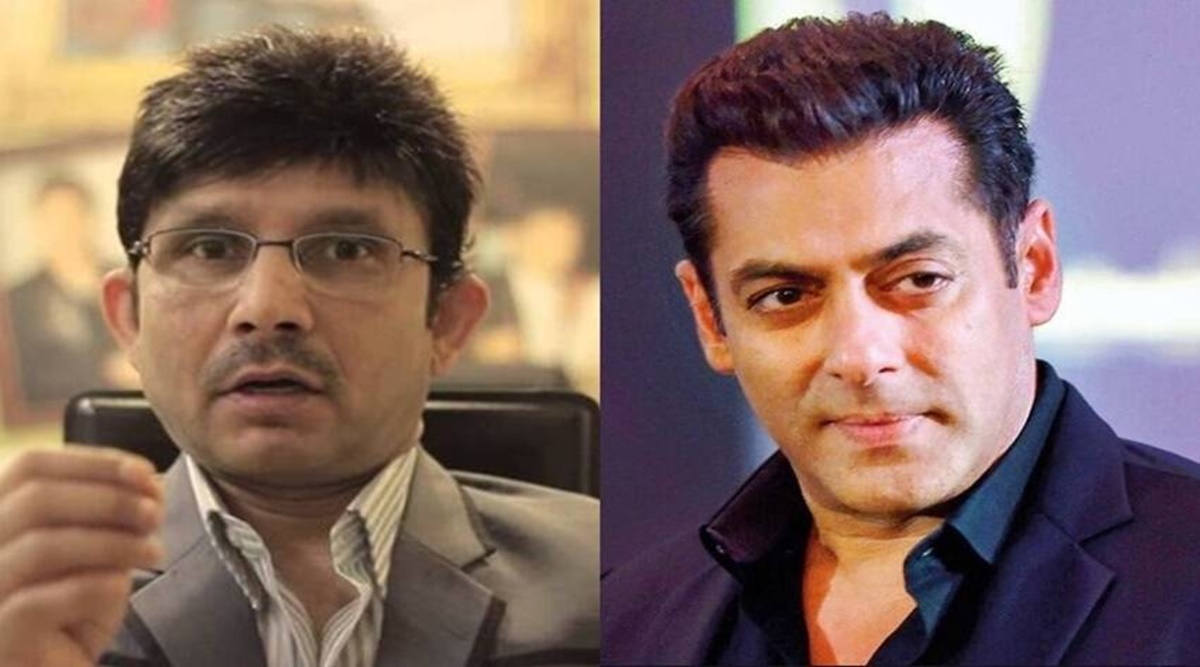 Actor Kamal R Khan, who calls himself a film critic, often remains in the news for one reason or the other. For a long time, Kamal Rashid Khan is behind Bollywood actor Salman Khan. Every day he is seen giving some controversial statement against Salman. Everyone in the industry knows that Salman Khan and Kamal Rashid Khan have a figure of 36. At the same time, a few months ago, Salman had also lodged an FIR against him. Now once again KRK has tweeted targeting Salman Khan.

KRK has tweeted about Salman Khan and wrote that he is longing for a hit film. Kamal Rashid Khan has recently made two tweets. He wrote in his first tweet, ‘When the journalists asked Kabir Khan about the sequel of his film, he said – Ye old man is sadiya hai in old age. He keeps on saying anything absurd. I am not interested in doing a film with such an old actor. Who does not even know ‘A’ of acting. It is also correct’.

At the same time, his fans did not like to make fun of Salman Khan like this and he fiercely took KRK’s class. Commenting on a user wrote, ‘You have become upset old man, if you do not tweet related to your brother, then it does not work for you. Your livelihood runs in the name of brother. Salman Bhai’s lineup remains the same as it was before. Pathan Cameo, Tiger-3, Noentry 2, Pawanputra, Black Tiger, D4’.

On the other hand, another user has written, ‘You should be ashamed, because of personal enmity with someone like this it is very wrong to see his film together’. Obviously, Kamal Rashid Khan often keeps making such statements about Salman and does not deter him from surrounding Salman.