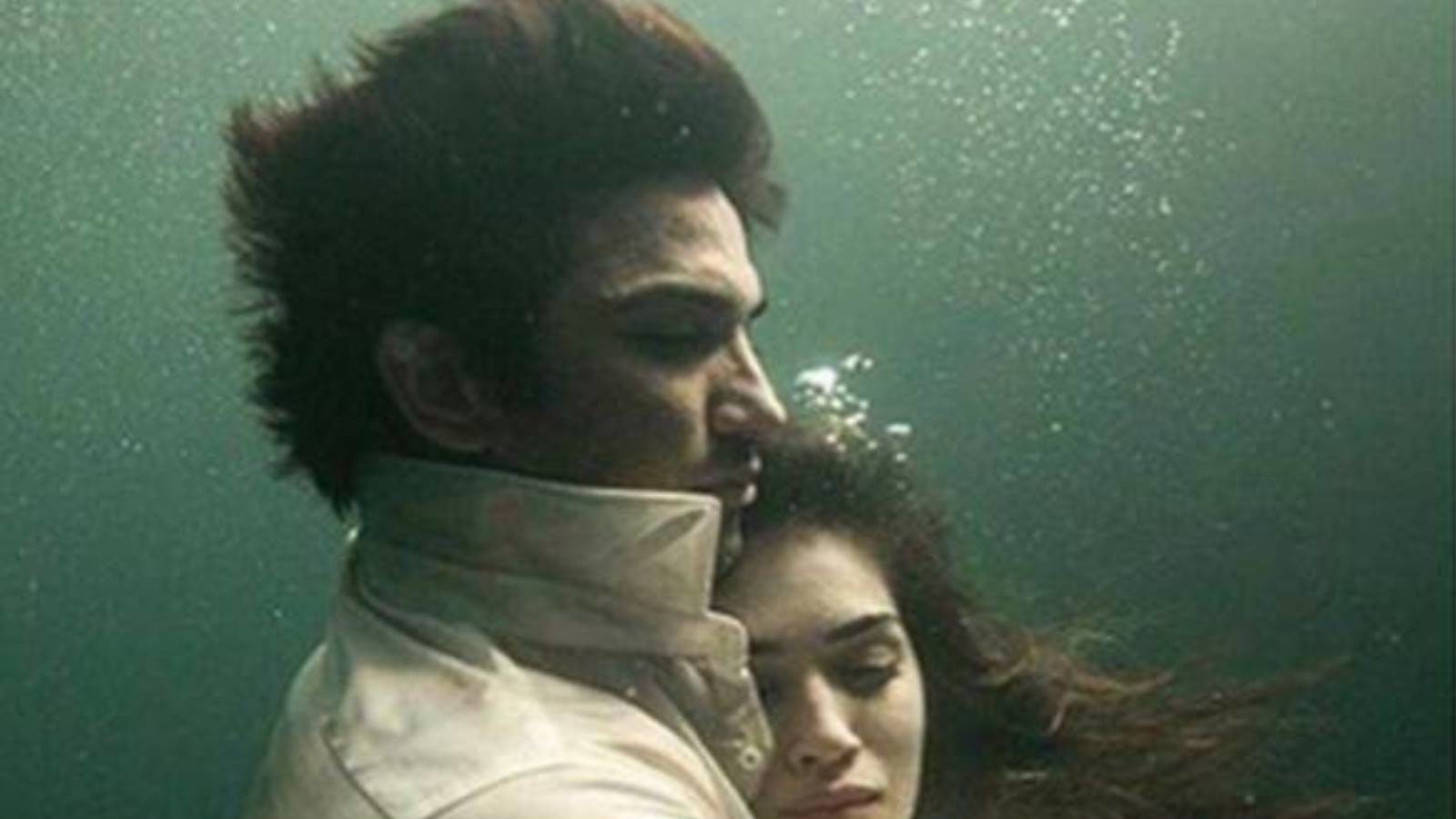 Work Sanon recently revealed in an interview that he and Sushant Singh Rajput had mourned together when ‘Raabta’ flopped. Kriti said that she discussed the bad reviews of the film while drinking wine. He said that they were both ‘depressed’ and ‘depressed’ together after the film didn’t work. ‘Raabta’ released in the year 2017 and was based on the love story of reincarnation lovers. The film was directed by Dinesh Vijan.

Last year, on the anniversary of ‘Raabta’ last year, Kriti Sanon shared set pictures of the film and talked about working with the late actor in the film. Now, while talking to Film Companion, Kriti has revisited the film again and shared an incident that happened after the release of the film.

‘We were in depression’

Kriti Sanon said, “It was a funny night. We were all sad, we were in depression, we were getting really bad reviews and we didn’t know what to say. Dino was just like, ‘Come on man, the mood is bad’ We went there and opened the bottle of wine. Dino said, ‘I think it’s a flashback, I should have made it easy. Why did we go tribal?'”

The first draft had a different angle

Kriti Sanon said, “Earlier there was a draft in which there was a common king and queen. It’s more about people, isn’t it? But we felt like we should have gone a little differently. I was having a glass of wine, and I said, ‘I told you this!'” ‘Raabta’ was the only film in which Kriti Sanon and Sushant worked together.

Sushant Singh Rajput allegedly committed suicide in June 2020. He was found dead in his room. Although many people called it a murder. Maharashtra Police and Bihar Police were investigating in this matter. Later the CBI engaged in its jaunt. At present, the CBI is investigating the matter. Sushant did films like ‘Chhichhore’, ‘Kedarnath’, ‘Sonchiriya’, ‘Drive’ and ‘MS Dhoni’ before his death. After the death of Sushant, his film ‘Dil Bechara’ was released.