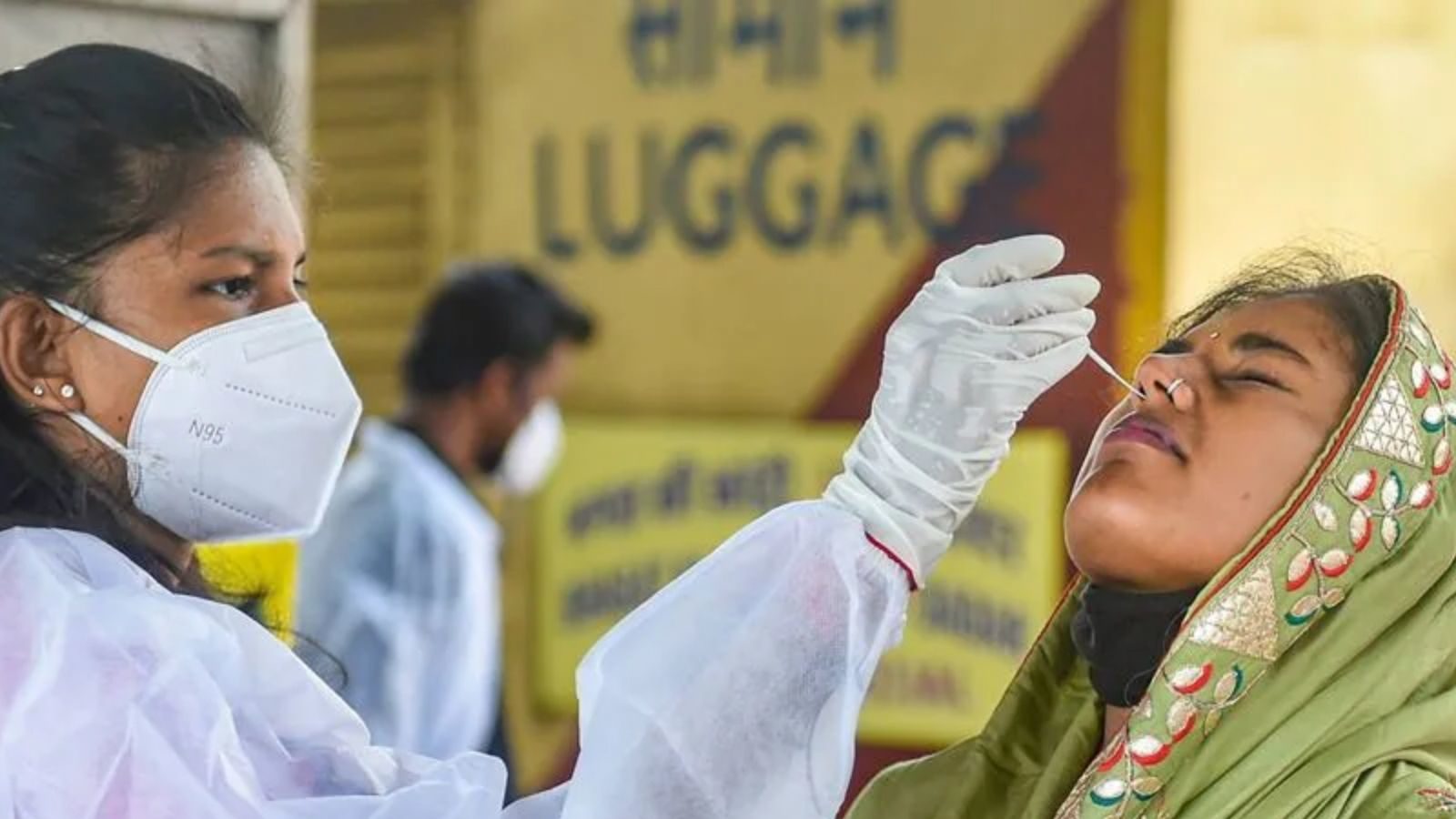 New Delhi. While efforts are being made to protect people from corona virus infection, on the other hand, those who have been infected with corona, it is being said that antibodies formed after infection can prevent serious infection of corona. Is. Regarding the Omicron variant currently spreading in India including the world, many other experts including WHO have expressed the possibility that after this infection, the corona epidemic can be relieved and more and more people get infected due to this virus in them. The ability to fight can be developed. Although the question still remains that antibodies are formed after corona infection, but can corona infection happen again soon after this? If yes, what are the reasons for this?

In this regard, Dr. Arun Sharma, director of NIIRNCD (National Institute for Implementation Research on Non-Communicable Diseases) based in ICMR, Jodhpur and community medicine specialist, says that if someone has been infected with corona, then it is not that he is safe. He may have Kovid infection again. The reason for this is that after being corona, the ability or immunity to fight that virus is made in the patient’s blood and works there. As soon as the corona infection occurs and reaches the lungs, then the immunity present in the blood starts working from there and fights the virus and this whole process starts only after the corona is infected.

Dr. Sharma says that corona virus infection occurs through the mouth or nose and reaches the throat. This condition can last for several days while having mild symptoms i.e. corona virus and infection can remain in the nose, mouth and throat for several days. It is possible that it does not reach the lungs. This also happens during mild or asymptomatic infection. This is the reason why the immunity present in the blood does not work till the time the person becomes a victim of this virus, it works only after the infection reaches the lungs. Therefore, even after the formation of antibodies and the generation of immunity after corona infection, a person can be affected by corona infection again.

Dr. Sharma says that since vaccine is also a weapon against corona virus and naturally occurring infection also produces antibodies, then they reduce the severity of the infection but both of them do not prevent from getting infected with the virus. . These are effective for fighting the virus after spreading the infection. In such a situation, if the virus is to be prevented from entering the body, then only corona-like behavior is effective for it. Wearing a mask has been seen to have helped a lot in preventing corona infection. In such a situation, the use of sanitizer, mask, social distancing and better nutritional food are helpful in preventing corona infection.

More than 2.5 lakh new cases came in India in last 24 hours
Now more than two and a half lakh corona cases are being reported daily in India. In the last 24 hours, 2 lakh 68 thousand new corona infected have been found in India. At the same time, the number of people who died of corona has also increased compared to earlier. Although experts believe that the corona infection is spreading more rapidly due to the most infectious Omicron variant of the corona spreading around the world, but it is not dangerous and is happening with mild symptoms. Despite this, there is a need to take precautions and precautions.