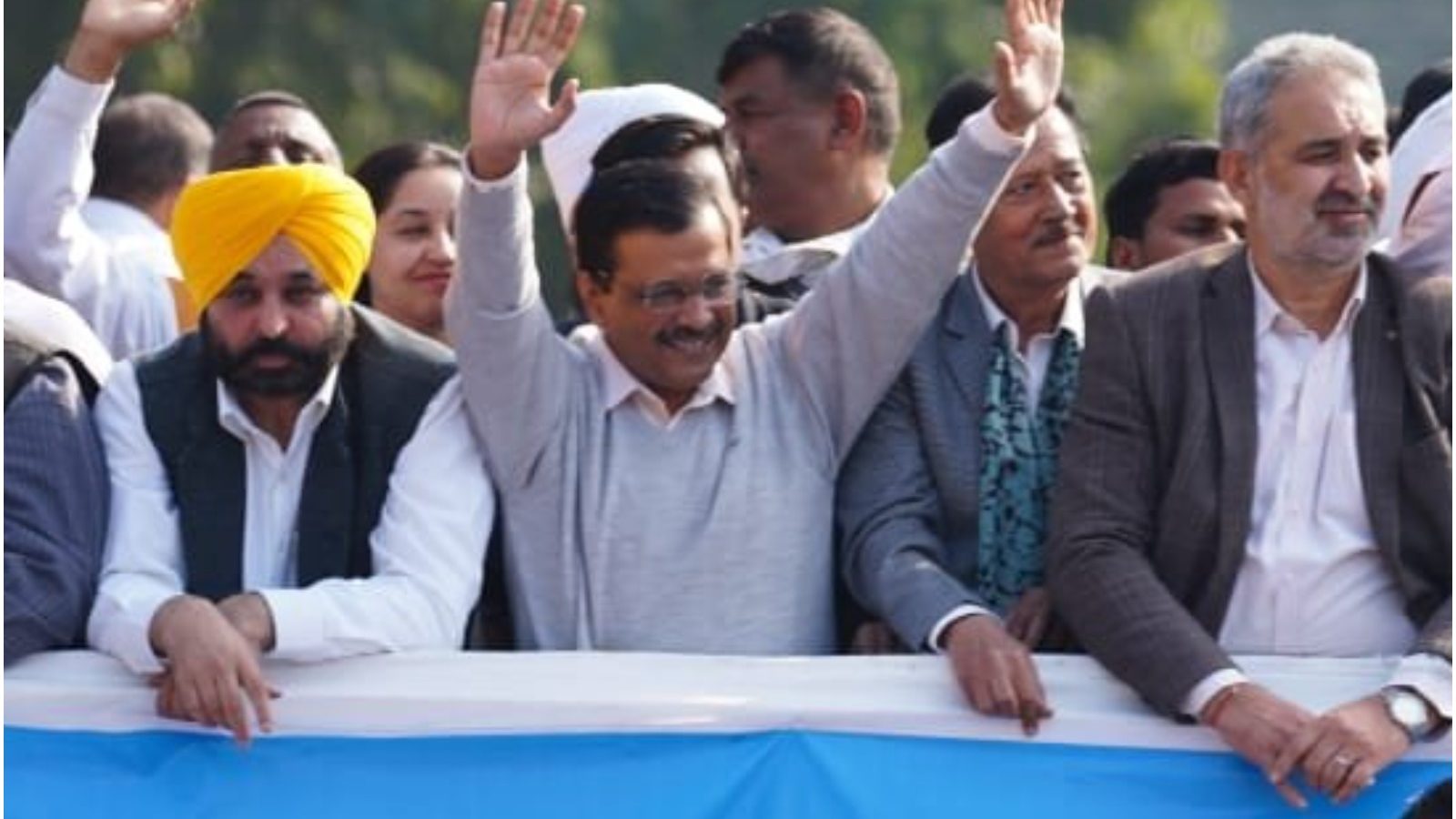 New Delhi. Starting the election campaign in Punjab, Delhi CM Arvind Kejriwal has said that the name of Aam Aadmi Party’s CM candidate in Punjab will be announced in the next week. Making a big attack on Chief Minister Charanjit Singh Channi, he has said that the process of loot which was started by Badal and Congress government in Punjab for many years will stop now. He said that Punjab is being looted for many years. First the Badal government looted and now it is being looted by the Congress government.

No one will be spared in the incident of sacrilege
Expressing happiness over the announcement of elections, Kejriwal said that it is a good thing that elections are being held in Punjab on time. Delhi CM Kejriwal took a dig at the Channi government over the sacrilege incident and said that no matter how old the sacrilege incident is, justice will be given to everyone. Kejriwal said that no one will be spared in this matter. The culprits will be given the harshest punishment. He said that the CM candidate will be announced in the next week.

There will be a wave of change in Punjab after hearing the name of CM candidate
Here Raghav Chadha of Aam Aadmi Party also said that very soon Aam Aadmi Party will announce the CM candidate of Punjab, on which everyone will respect. Raghav said, the CM candidate will be such that after hearing his name, there will be a wave of change in Punjab. He said that the Congress and the Akali government have looted Punjab for the last several years. Now the public has made a mood to give a chance to the Aam Aadmi Party. Raghav Chadha said that Channi’s government has made 11 thousand announcements in 111 days, but 11 of them have not even done work. He said that Channi is only fond of cameras and advertisements. Chadha also said that the Channi government had falsely filed FIRs against Vikram Singh Majithia.