Karnataka Schools Update: Schools will be closed in view of Corona cases, district officials will decide 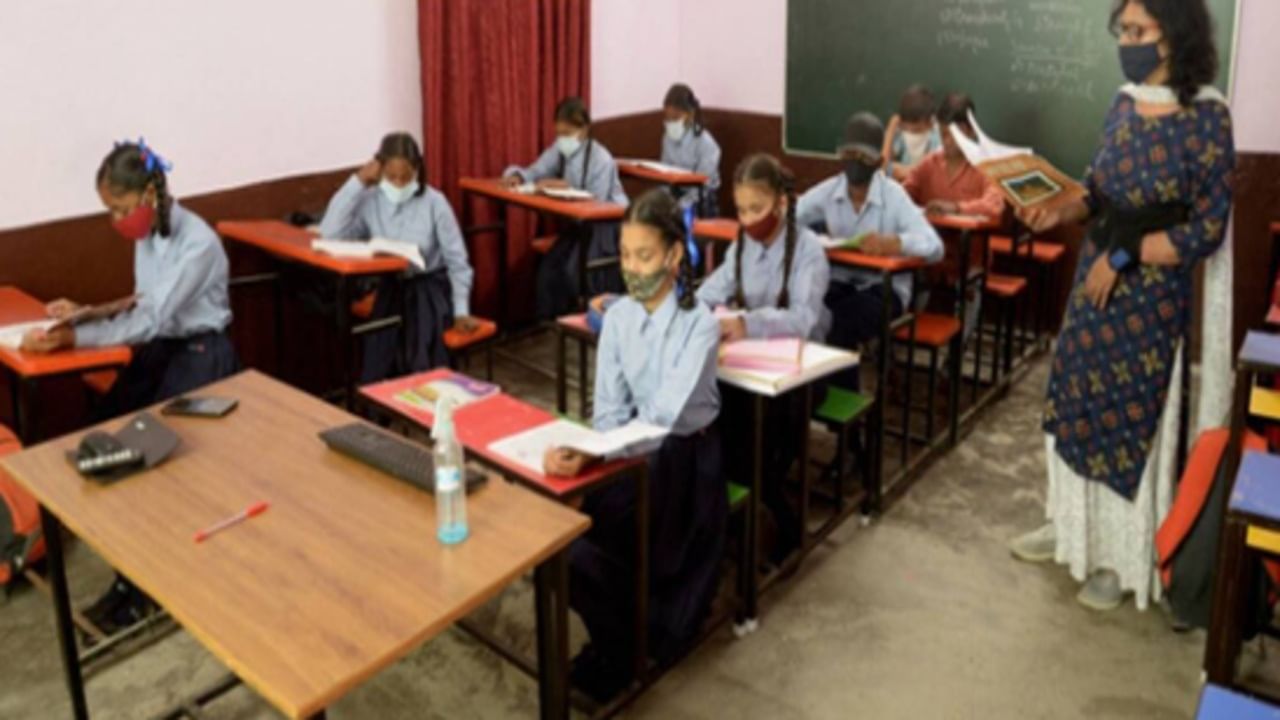 Karnataka Schools: Regarding the schools of Karnataka, the CM has said that the decision to close the schools has been left to the district authorities. Schools can be closed or reopened in view of Corona cases.

Schools will be closed in view of Corona cases (indicative picture)

Karnataka Schools Closed: Government of Karnataka state schools (Karnataka Schools) Regarding the closure of the school, it has been said that the schools in those districts where the cases of corona are increasing. The government has left the decision on the DCs of the respective districts for this. In a meeting organized by Karnataka Chief Minister Basavaraj Bommai on Monday, the district collectors have been asked to take a decision regarding the schools based on the situation in the state. schools in bengaluru were earlier closed because of corona in the city (Corona) A sharp increase in the number of cases was observed. Although the health department (Health Department) Keeping a close watch on the whole situation. Schools have not yet been closed in other parts of Karnataka.

According to NNI, the CM said that the decision to close the schools has been left to the local authorities based on the ground situation in their districts. If they feel that there is a need to close the schools and reopen the schools, then they can take their own decision. Number of corona cases in the country (Corona Cases) School-colleges in many states have been completely closed after the increase. However, only those states where board exams are going on have been allowed to appear. The examinations are also being followed by the rules of Corona. All the rules including masks, social distancing are being strictly followed.

Karnataka CM Basavaraj Bommai, who tested positive for COVID-19 yesterday, held a virtual meeting on COVID situation today. The meeting decided to authorize DCs of respective districts to take a call on closing schools based on the number of cases: CMO pic.twitter.com/DxpbSKuRtw

At the same time, all university examinations in Tamil Nadu have been postponed. Most of the schools and colleges are conducting online classes. However, there are some states which have not closed schools. Those schools say that the emphasis should be on vaccination. A decision on closing the schools can be taken later. In Maharashtra, instead of closing the schools, it was being said that the emphasis was on vaccination, but after the increase in the cases of corona, schools in the states had to be closed. 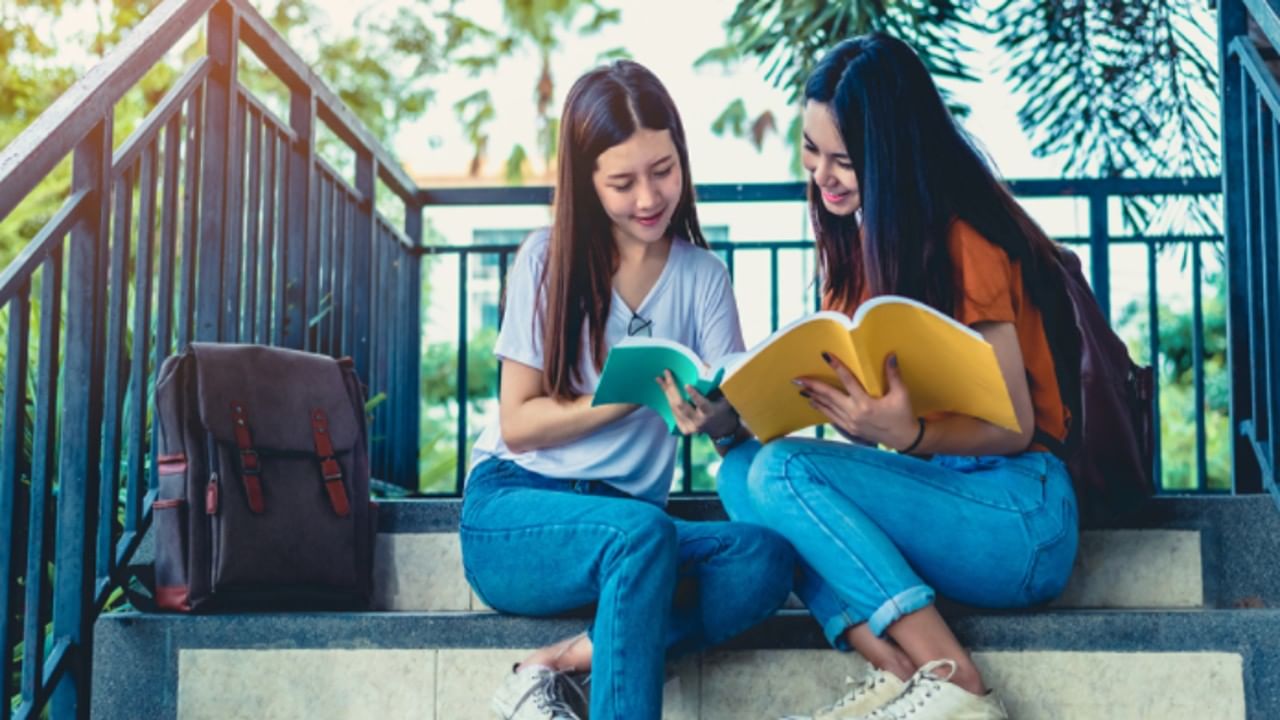 Exam Preparation Tips: Only a few days are left for the exam to start. In such a situation,... 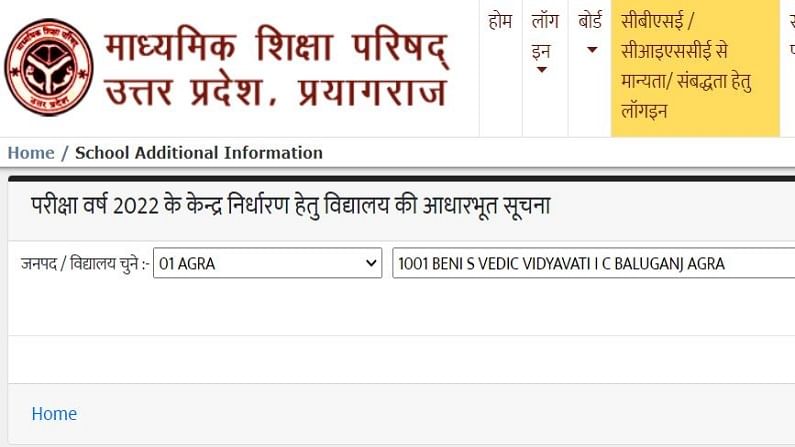 UP Board Exam 2022: The list of examination centers will be released by the Uttar Pradesh Board of... 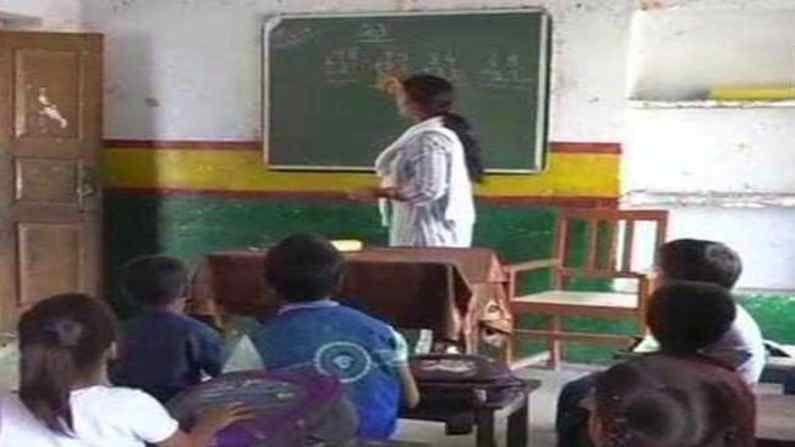 UPTET 2021 Answer Key: UP TET answer key may be released tomorrow, know how to check 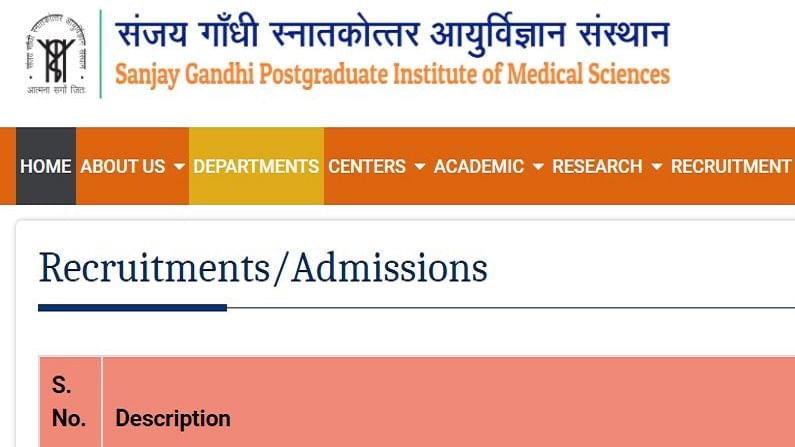 SGPGI Recruitment 2022: Opportunity to get job in PGI, vacancies in many posts including Technical Officer

SGPGI Recruitment 2022: According to the notification issued by Sanjay Gandhi Postgraduate Institute of Medical Science, to apply... 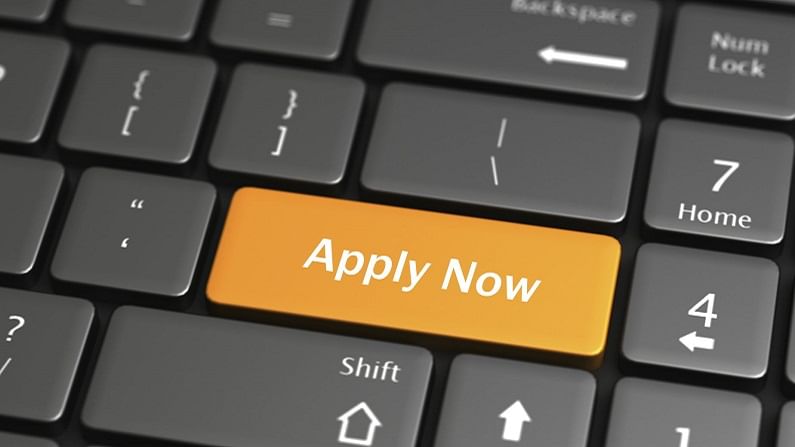 RSMSSB APRO Recruitment 2022: According to the notice issued by the Rajasthan Subordinate Ministerial Staff Selection Board, the...

Karnataka Schools Update: Schools will be closed in view of Corona cases, district officials will decide