Karisma was about to do a film with Raj Kapoor, the opportunity was lost due to Rishi Kapoor 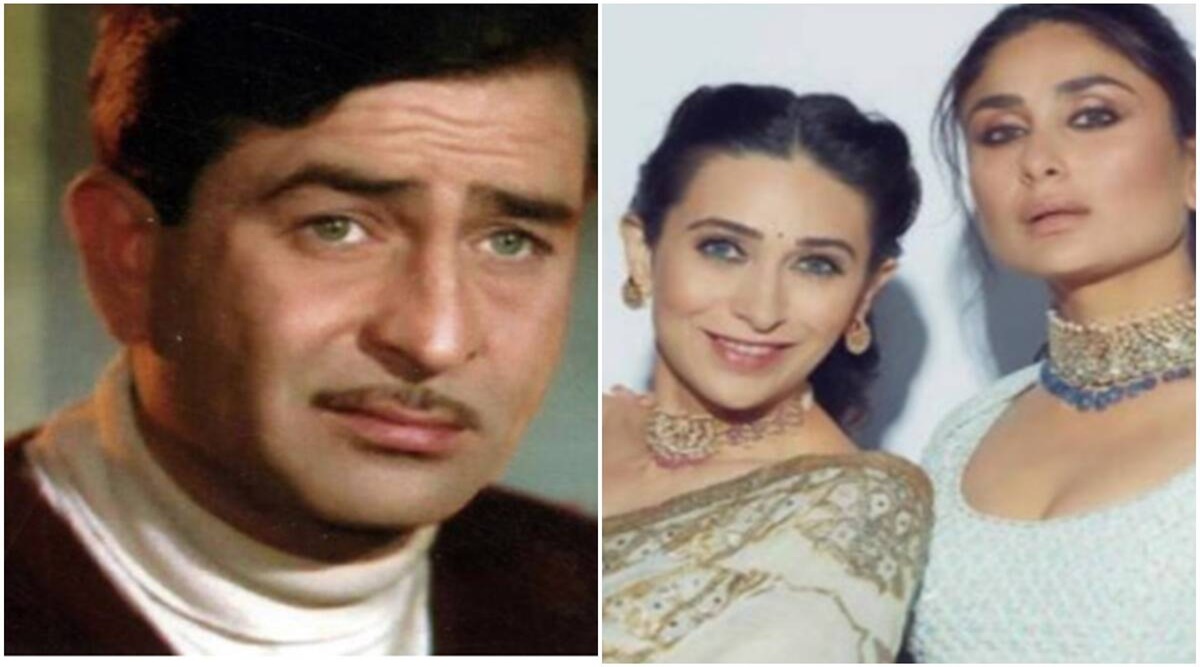 Karisma Kapoor was supposed to work with her grandfather Raj Kapoor in the film ‘Hina’. But because of Rishi Kapoor, this opportunity went out of his hands.

Bollywood’s famous actress Karisma Kapoor has made a tremendous identity in Hindi cinema with her films and her style. Karisma Kapoor made her Bollywood debut with the film ‘Prem Qaidi’ and after that she appeared in many hit films. In fact, his entire family belongs to the film world. His grandfather i.e. Raj Kapoor himself was a film producer. But Karisma Kapoor never got a chance to work with her grandfather. She was also going to work with Raj Kapoor in a film, but due to Rishi Kapoor, this opportunity was also lost.

Karisma Kapoor had disclosed this in an interview given to Lehar. Karisma Kapoor gave this interview before the release of the film ‘Prem Qaidi’. In this, she told that she was going to be cast in the film ‘Hina’, but Rishi Kapoor was being cast as an actor in it. In such a situation, he had to lose his hands from the film.

Talking about this, Karisma Kapoor had said, “I wanted to work with my father in ‘Hina’. But unfortunately my uncle was the hero of the film. Obviously I can’t work opposite him. I mean why even make it like this? My grandfather chose Chintu uncle as an actor so you can’t expect a niece to work with her uncle.”

Let us tell you that even before the shooting of ‘Hina’ was completed, Raj Kapoor had said goodbye to this world. In such a situation, Karisma Kapoor’s father Randhir Kapoor completed the direction of the film in his place. Jeba Bakhtiyar and Ashwini Bhave were also seen in the lead roles along with Rishi Kapoor in this film.

Karisma was about to do a film with Raj Kapoor, the opportunity was lost due to Rishi Kapoor