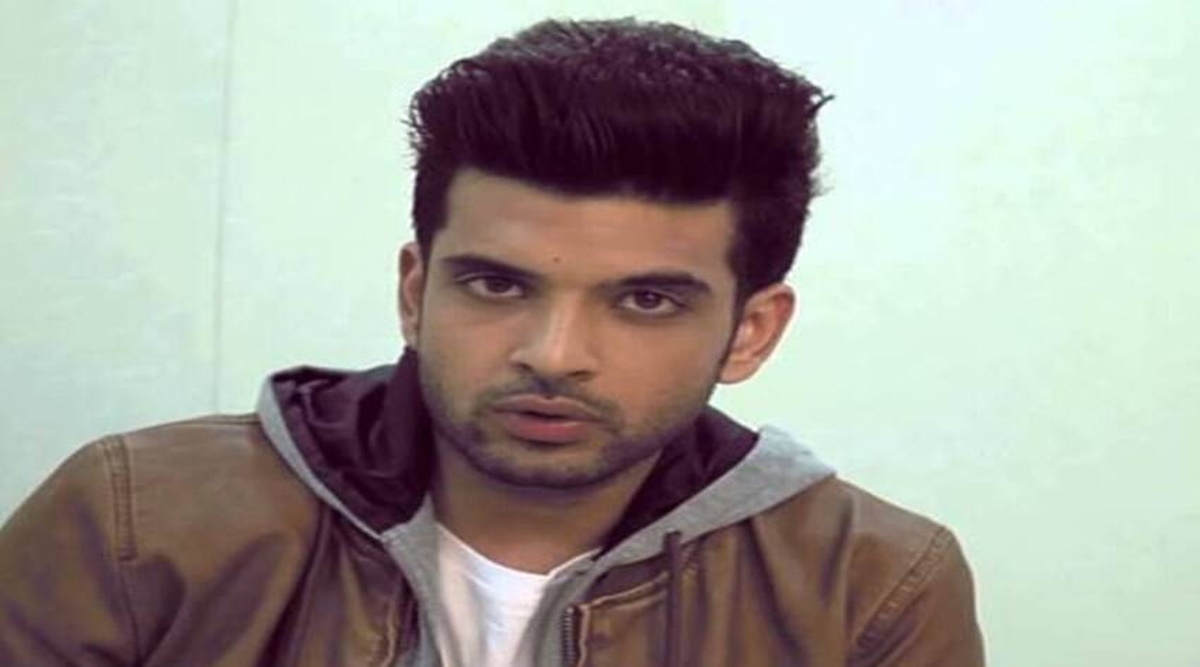 Karan Kundrra started remembering his ex girlfriend after seeing Shamita Shetty’s dress. He is missing not Anusha Dandekar but someone else.

Every day something new happens in the house of reality show ‘Bigg Boss 15’. In the house, the contestants quarrel among themselves and sometimes they are seen joking. At the same time, new stories and stories are also heard during the show. At the same time, one such funny moment has come to the fore in its latest episode. Actually, seeing a dress by Shamita Shetty, Karan Kundra remembered his ex-girlfriend.

Shamita Shetty was wearing a ruffled beige dress and she was walking in the garden area. At the same time, Karan Kundra looked at her and kept looking at her and suddenly said ‘he has exactly the same dress’. While Karan Kundrra’s recent girlfriend Tejashwi Prakash tells Rakhi Sawant ‘Shamita’s dress reminded Karan of someone. After which Rakhi immediately goes to Karan Kundra and starts asking him for his name. Responding to this, Karan said that his ex-girlfriend also has a similar dress.

On the other hand, looking at Yogita’s photo, it is clear that Karan was talking about her. After this incident, once again things are spreading fast about the relationship between Karan and Yogita.

Before this, when Karan and Tejashwi told about their relationship, rumors of Karan and Yogita Bihani dating were also spreading. However, there was no confirmation of this news in any way. Apparently VJ Anusha Dandekar had tweeted about Karan and Yogita being in a relationship. After this Yogita stopped tweeting and posting of any kind for Karan.

Let us tell you, Karan Kundra and Anusha Dandekar were in a relationship with each other for many years. But due to some reason both of them broke up. Meanwhile, there were also reports of Anusha appearing in ‘Bigg Boss 15’ as a wild card contestant, but Anusha dismissed the rumors and said that she would never do such a show. 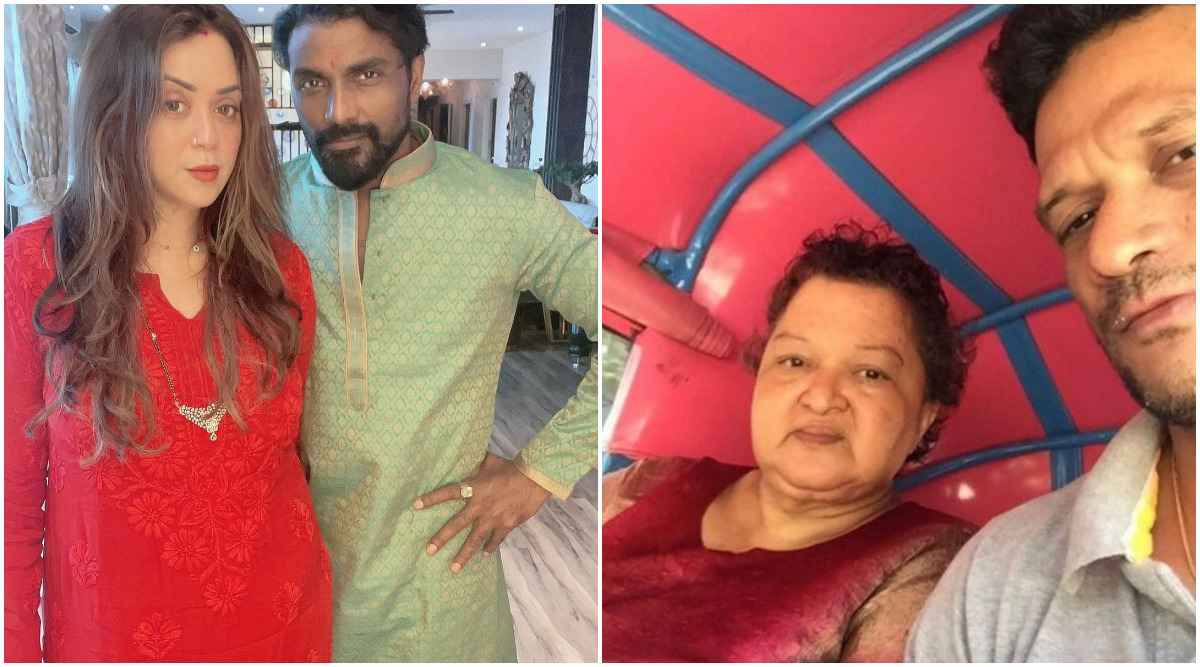 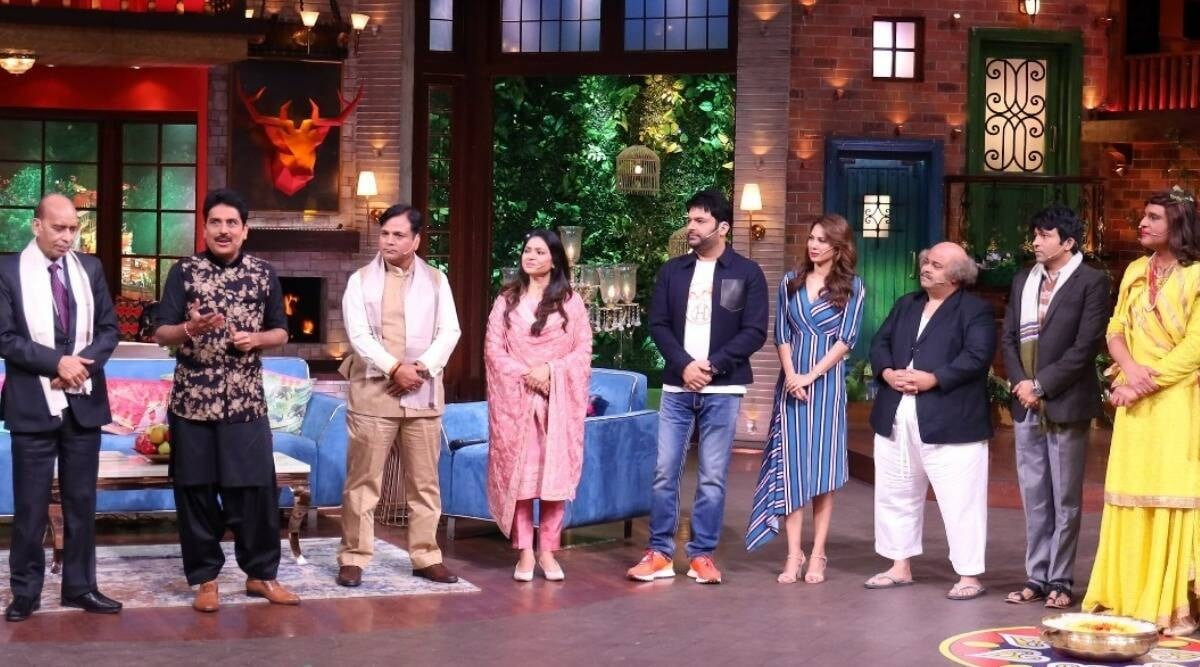 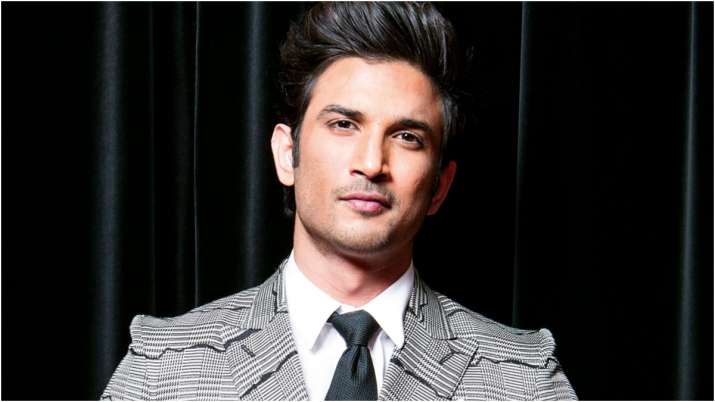 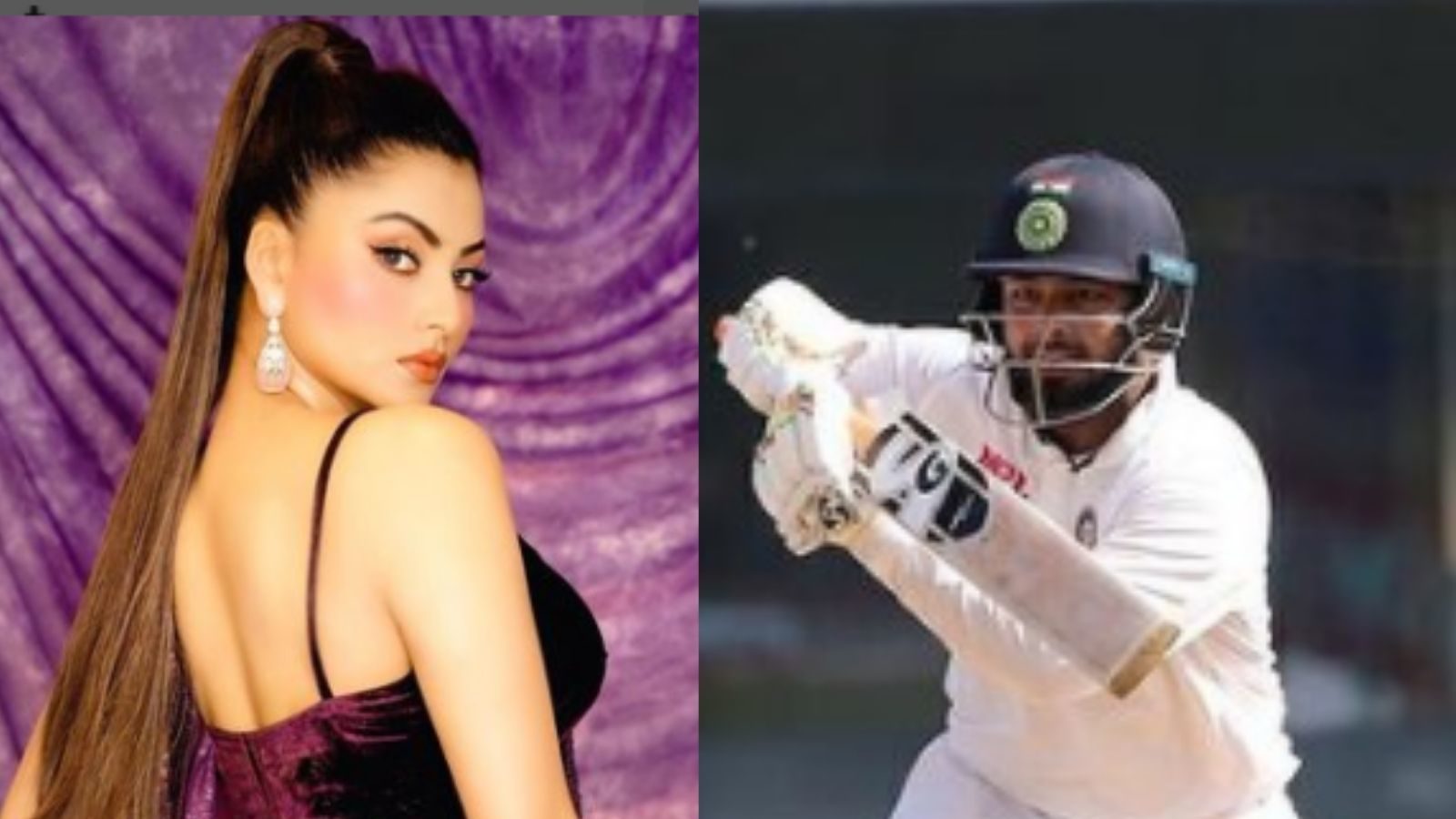 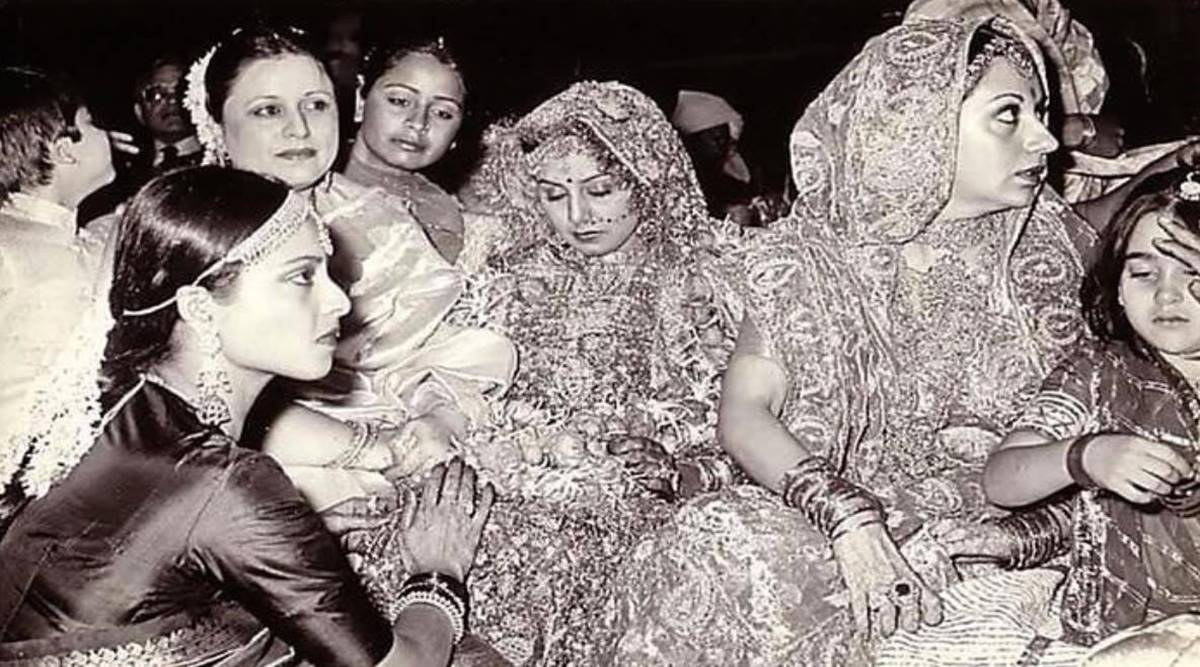 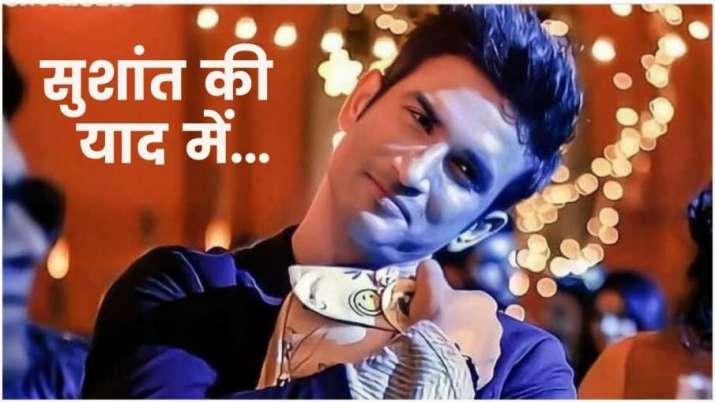