Just wait a bit! Know about these mobiles before the launch of Redmi K40 Series

New Delhi.
Xiaomi, the largest smartphone selling company in India, is soon to launch the Redmi K40 Series mobiles, expanding the budget flagship smartphone series of its Redmi brand. Redmi K40 series phones have been waiting for a long time. The Redmi 40 series is scheduled to be launched in China on February 25 this month, and before this the specifications details of the Redmi K40 and Redmi K40 Pro of this series have been revealed, which you will also want to know about. So, let us tell you about the potential feature and price of Redmi K40 Series mobiles.

Read also – Before the launch, see what is special in OnePlus 9 Lite and OnePlus 9 Pro

Design
Talking about the design of Xiaomi’s next budget flagship smartphone Redmi K40 series mobiles, the design of the mobiles of this series is somewhat different from the rest of the Redmi K Series smartphones. A few days ago the mobiles of this series were spotted on the TENAA site with the model numbers M2012K11AC and M2012K11C. The camera module of the Redmi K40 is similar to that of the Mi 11 series mobiles and it has a hole punch cutout for the selfie camera. You will not get to see pop-up camera in Redmi’s 40 Series. The smallest hole punch will be seen in it.

Potential features of Redmi K40 and Redmi K40 Pro
Talking about the features of Redmi K40 series mobiles, one can see a 6.67-inch AMOLED display, which has a refresh rate of 120 hearts and a screen resolution of 2400 × 1080 pixels. Xiaomi can launch this series of mobiles with 6GB, 8GB RAM as well as 128GB and 256 GB storage options. It is believed that Redmi K40 can be launched with Qualcomm Snapdragon 870 and Redmi K40 Pro with Qualcomm Snapdragon 888 Soc processor.

read this also-Good news for MTNL users! These 7 prepaid plans with data and validity are now available till May 13

All the features including camera, battery like flagship smartphone

Camera, Battery and Expected Price
The 64-megapixel primary rear sensor in the Redmi K40 and the 108-megapixel primary rear camera can be seen in the Redmi K40 Pro. At the same time, the mobiles in this series can have a 4,500mAh battery with 33W fast charging support. It will be based on Android 11’s MIUI 12.5 operating system. The possible starting price of Redmi K40 series mobiles in the 5G segment can be 2,999 yuan i.e. around 34 thousand rupees.

Amazon Fab Phones Fest Sale to start, huge discounts of up to Rs 6,000 on these smartphones 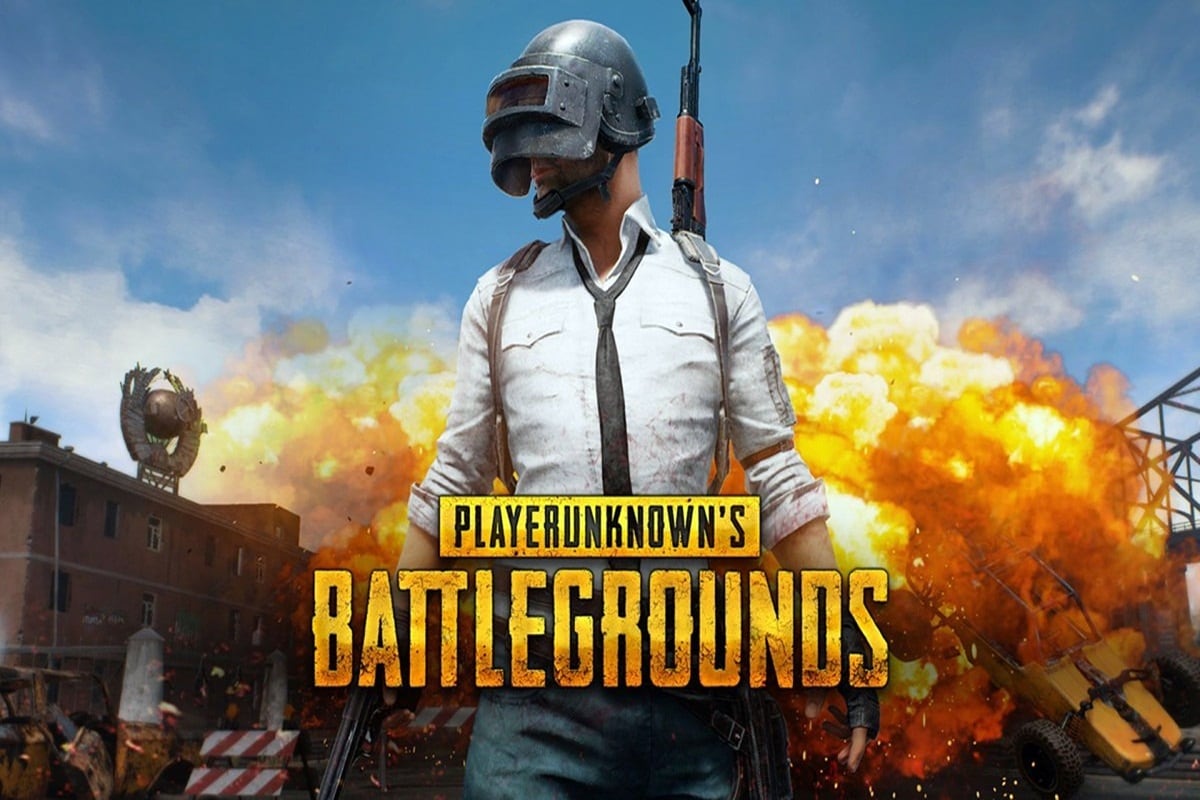 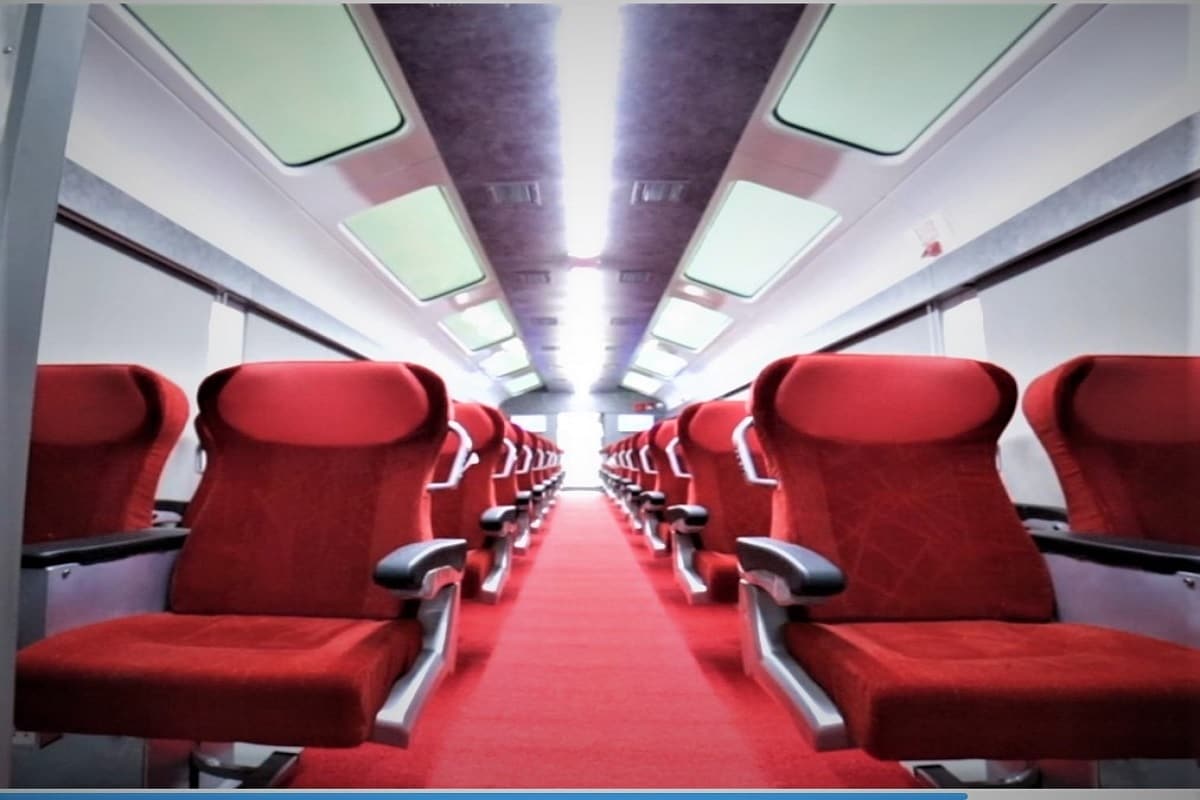 Abhishek Kapoor shared the video in memory of Sushant, said – I had seen him die many times … These are 4 special home remedies to remove the hair of Upper Lips, just use this way