Job Opportunities 2022: IT companies are continuously increasing recruitment, Infosys will soon give 55,000 jobs 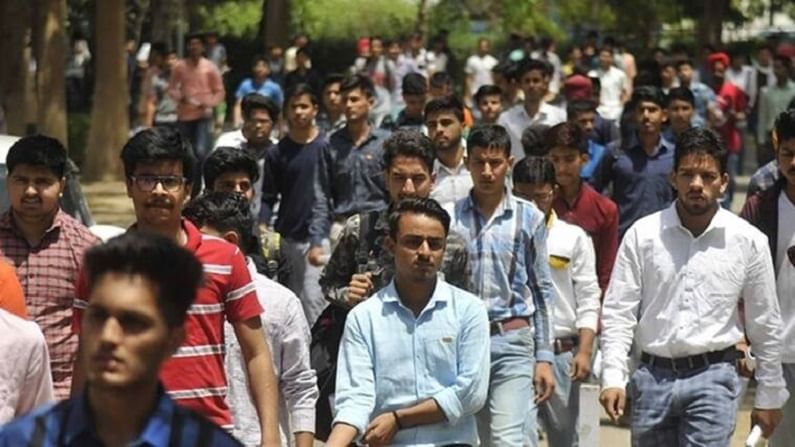 Job Opportunities: There is a great opportunity for the youth looking for a job in the IT sector. Infosys company will hire more than 55,000 new people in the current financial year.

Job Opportunities 2022: Indian IT Sector (IT Sector) These days companies are continuously recruiting in large numbers. The speed of those leaving the job has increased a lot during the Corona period. After this, the number of people who got a large number of jobs in the major software companies of the country has also increased. Software company in this episode Infosys The name is also coming up. According to a report of ‘Aaj Tak’, Infosys company will hire more than 55,000 new people in the current financial year. This recruitment is done through Infosys’s Global Hiring Program. (Infosys Global Hiring Program) will be done under In such a situation, this year is going to bring many opportunities for the youth who are looking for jobs in the IT sector.

According to the report, Nilanjan Roy, Chief Financial Officer (CFO) of Infosys, a major IT sector company, has given information about the recruitments in the company. Nilanjan says that investing in increasing and improving the talent pool of Infosys company will continue to be the priority of the company.

There will be bumper recruitment in IT Sector

Most of the youth doing private jobs are inclined towards the IT sector (IT Jobs). Along with better job prospects in this field, the salary package is also good (Jobs In India). Infosys informed that as of December 2020, the total number of employees of the company was 2,49,312, which increased to 2,92,067 in December 2021.

During the Corona period, the number of people leaving jobs in many big companies has increased. The names of big companies like TCS, Infosys and Wipro have also appeared in this. These three companies have been in huge profits in October-December 2021. In the same period of the financial year 2020-21, the net profit of Infosys was Rs 5,197 crore, which has now increased to Rs 5809 crore. Similarly, TCS has achieved a net profit of Rs 9,769 crore and Wipro Rs 2,970 crore in this period.

IT company Wipro reported a net profit of Rs 2,960 crore for the quarter ended 31 December 2021. Net profit in the December quarter remained almost flat as compared to Rs 2,968 crore in the same quarter last year. According to this report, job opportunities are going to open in many private companies. 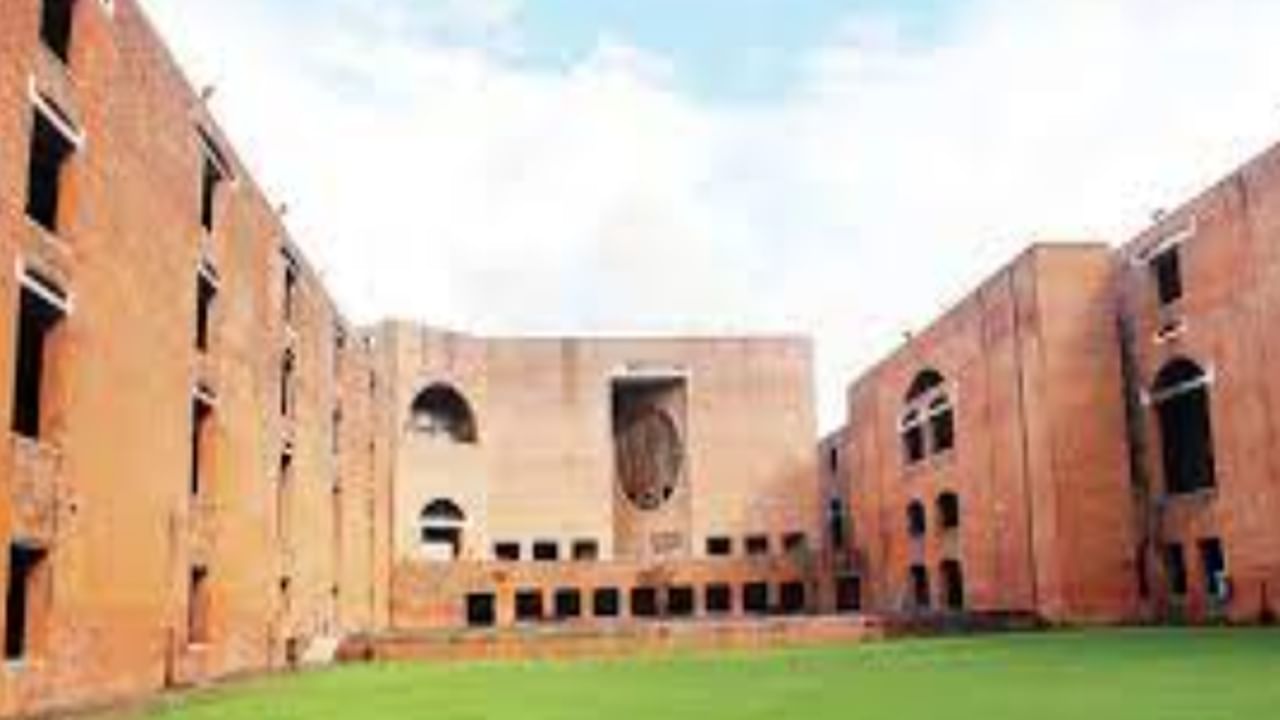 Students who have taken both the doses of the vaccine will have the right to attend the lectures... 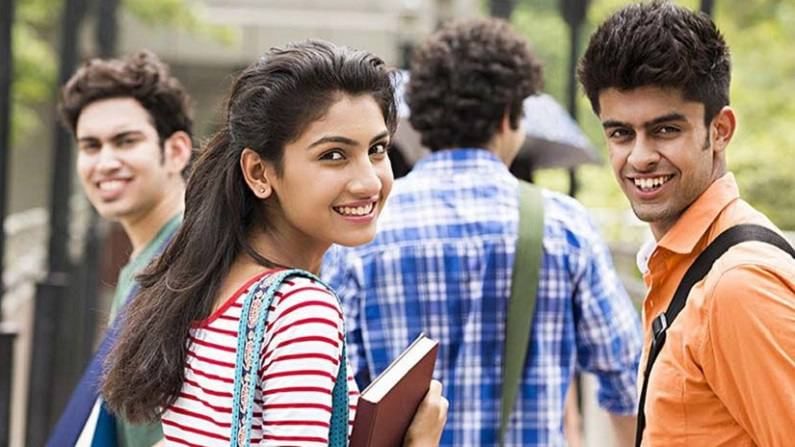 BPSC Auditor Result 2021: A total of 373 posts will be recruited through this vacancy released by the... 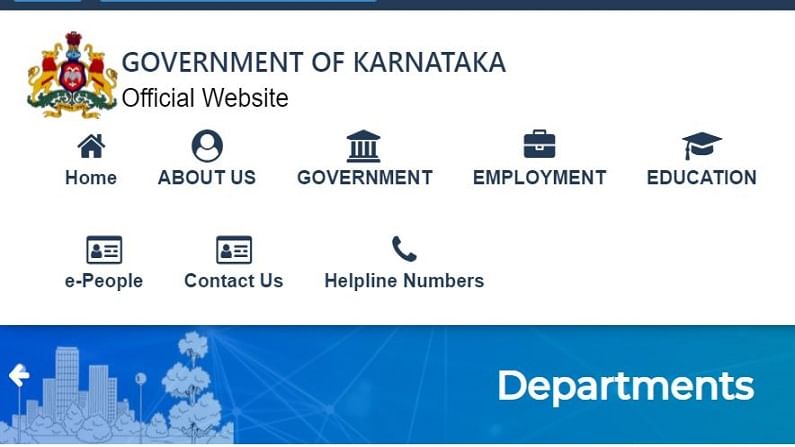 KPTCL Recruitment 2022: According to the notice issued by Karnataka Power Transmission Corporation Limited (KPTCL), a total of... 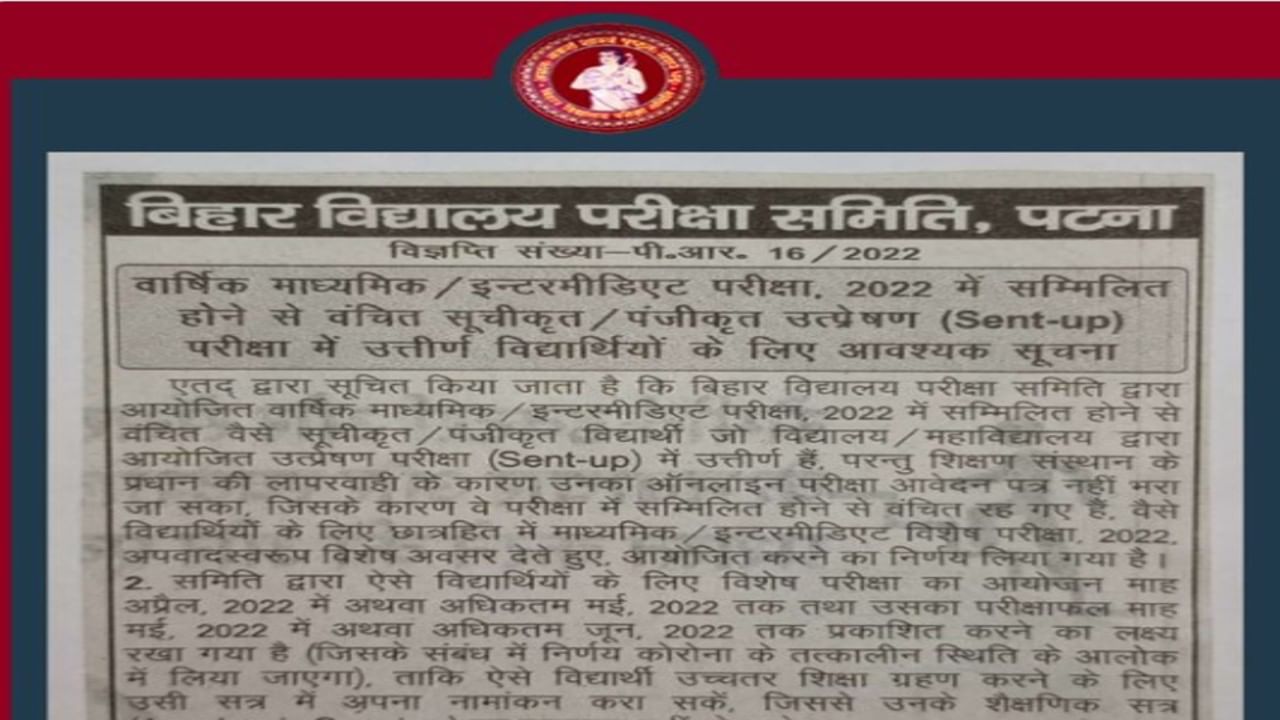 Bihar Board Special Exams 2022: Board will conduct special exam for 10-12 in April-May, know who can give this exam 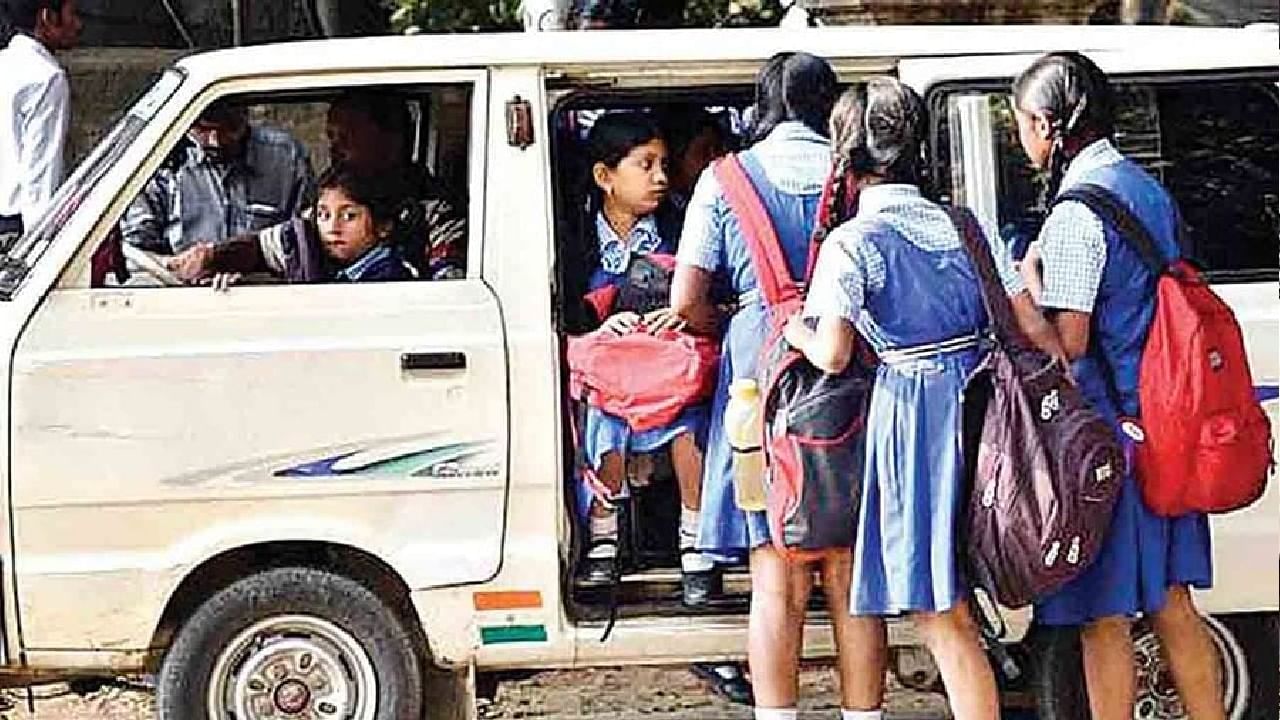 Bengal School Reopening Demand: So far, three PILs have been filed in the Calcutta High Court demanding the... 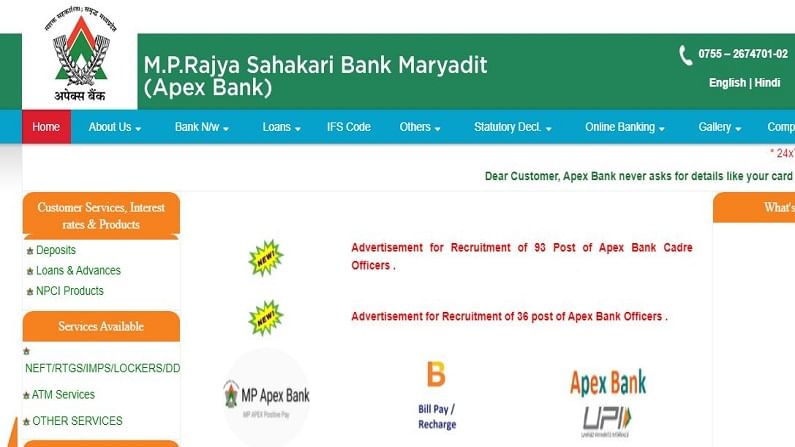 MP Apex Bank Recruitment 2022: Opportunity to get a job in the bank, vacancies in many posts including manager, see details

MP Apex Bank Recruitment 2022 : To download the call letter for online examination for this vacancy, candidates...

Job Opportunities 2022: IT companies are continuously increasing recruitment, Infosys will soon give 55,000 jobs