Jharkhand: Police threatens indecency, abuse and assault on the girl who came to the police station to complain 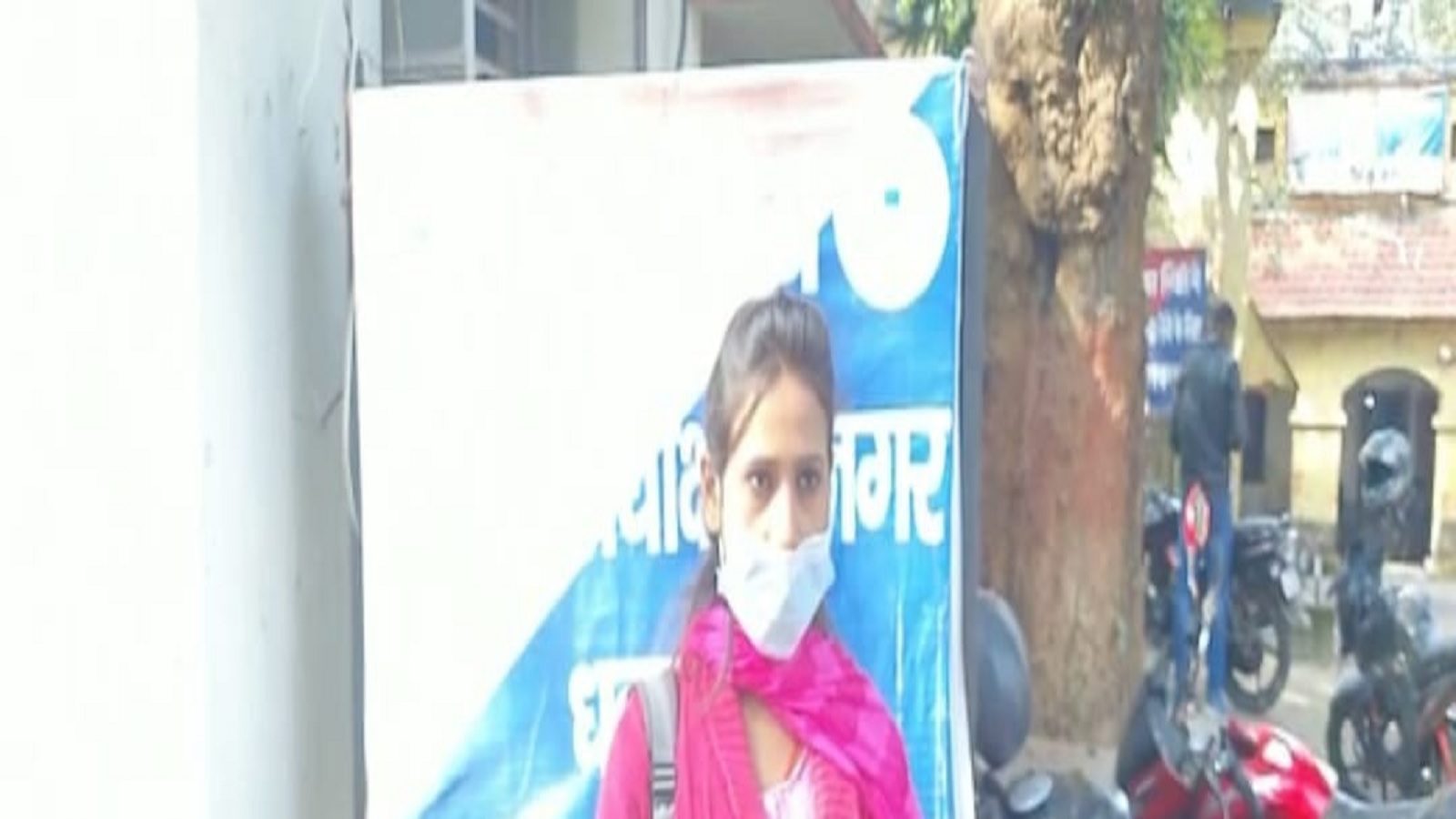 Ranchi. The Hemant Soren government of Jharkhand is busy in improving the law and order situation in the state. At the same time, Jharkhand Police is constantly striving for better policing in the state. The Chief Minister has instructed the police department to behave well with the general public. But there are also such policemen working in the department, who do not have the slightest concern about police discipline. These policemen neither have the fear of the senior officers of the department nor do they care to follow the directions of the head of the state. They are showing the fear of uniform to the people without worrying about anyone.

Police did indecency with the girl who came to complain

The matter is related to Jharia police station, where a girl named Shilpi Kumari, a resident of Karkand, has complained against a policeman. The girl, while complaining to the district’s Senior Superintendent of Police (SSP) Sanjeev Kumar, has accused the posted (posted) policeman Sanjay Sharma of indecent behavior at the Jharia police station. In the complaint given by the girl, she has said that she along with her brother had reached Jharia police station to complain about the dispute and misbehavior by the employees of the private company. Narrating his ordeal to the police officer present there, he submitted an application and pleaded for justice. Talking about the investigation being done on this, Sanjay Sharma sent him back after saying that he would come to the police station the next day.

Hearing such things from the mouth of the policeman, the girl and her brother got frightened. He complained about this to Dhanbad SSP. The mobile audio recording of the conversation with the police has also been made viral by the girl. There is a conversation between a police officer and a girl. The girl is being talked indecently by the police officer.

Departmental action will be taken if found guilty

At the same time, Headquarter SDPO Amar Pandey said that an application has been given by the girl Shilpi Kumari to the Senior Superintendent of Police, in which the police personnel posted in Jharia police station, Sanjay Sharma, have been accused of indecent behavior. The matter will be investigated by the senior officer regarding the matter. After investigation, departmental action will be taken against the guilty officer.

Jharkhand: Police threatens indecency, abuse and assault on the girl who came to the police station to complain