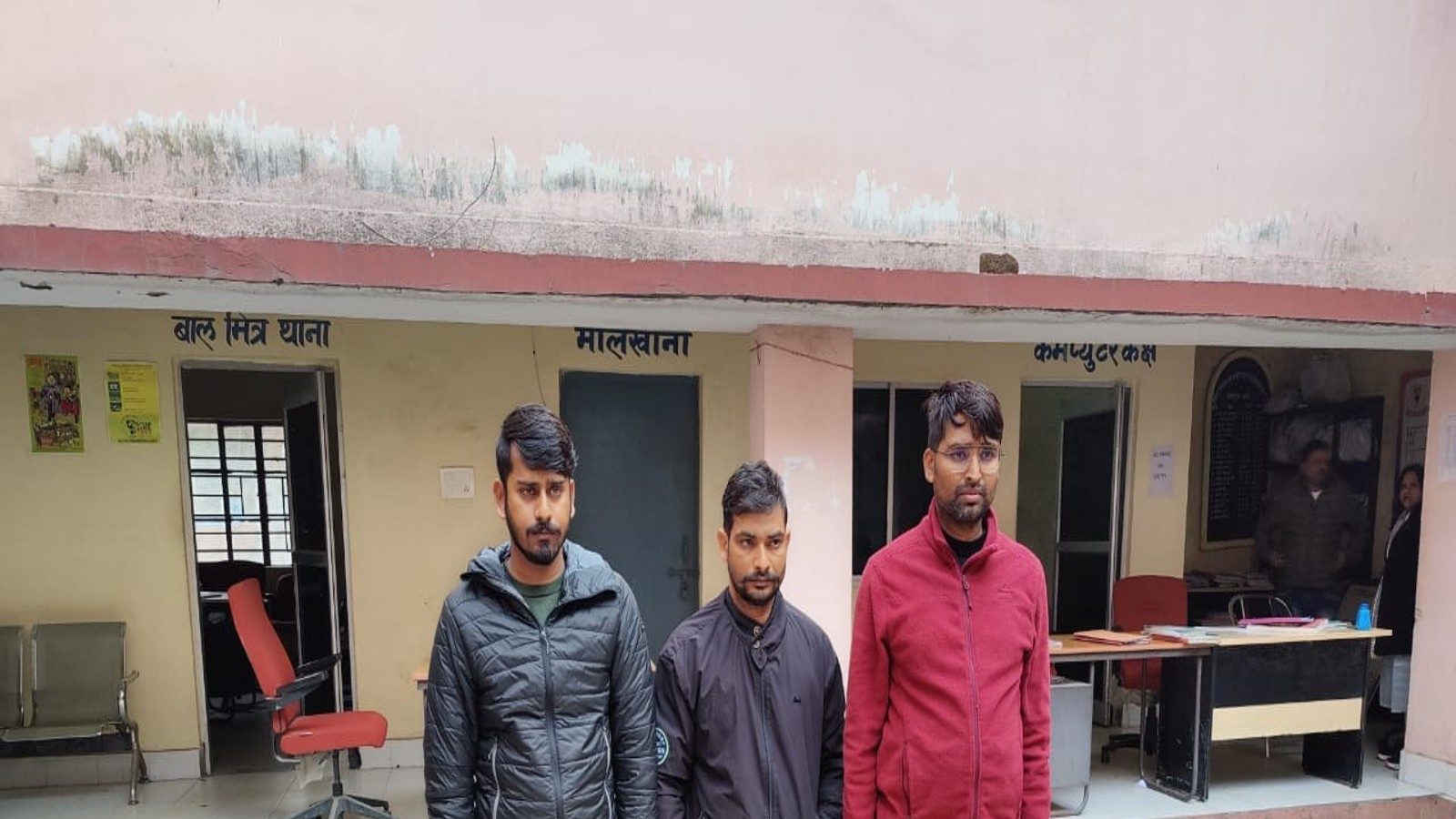 Ranchi. The security forces and police involved in the anti-Naxal operation have inflicted a tremendous attack on the economy and supply chain of the People’s Liberation Front of India (PLFI) organization. The police have arrested eight members of PLFI with Rs 77 lakh recovered as levy. The names of the arrested Naxals are Nivesh Kumar, Shubham Poddar, Dhruv Singh, Amir Chand, Arya Kumar, Ujjwal Kumar, Praveen Kumar and Subhash Poddar. From them, the police have recovered many items including tents, sleeping bags, mobiles, SIMs supplied to Naxalites including BMW cars, modified Thar Jeeps (Monster Jeeps).

When the police investigated the mobile phone of mastermind Nivesh Kumar, he found some very shocking pictures, which has come to the fore about the international connection of PLFI. Weapons are being supplied to the banned PLFI organization not only from China but also from Pakistan and Bangladesh. These eight accused were arrested as the middle of PLFI’s nexus with international arms suppliers, who used to fulfill every requirement of PLFI. The police have got many important information from the mobile of investment. In addition to WhatsApp chatting with a person from Pakistan, evidence of video chatting has also been found in the mobile.

Apart from this, pictures of weapons have also been found in WhatsApp, which makes it clear that the investment used to deal in foreign arms and give them to PLFI supremo Dinesh Gop. Dinesh Gop’s levy money was used for the purchase of weapons. At the same time, from the arrested Naxalites, the police seized expensive vehicles like BMW car, modified Thar Jeep, MG Hector, XUV500, 31 mobile phones, a smart watch, pen drive, 11 SIM cards of different companies, cartridges, including a pistol. Other items have been recovered.

Giving information about the matter, Ranchi Rural SP Naushad Alam and City SP Saurabh said that many connections have come to the fore in the matter, and at present all these points are being investigated. He said that this action of the police has dealt a big blow to PLFI.