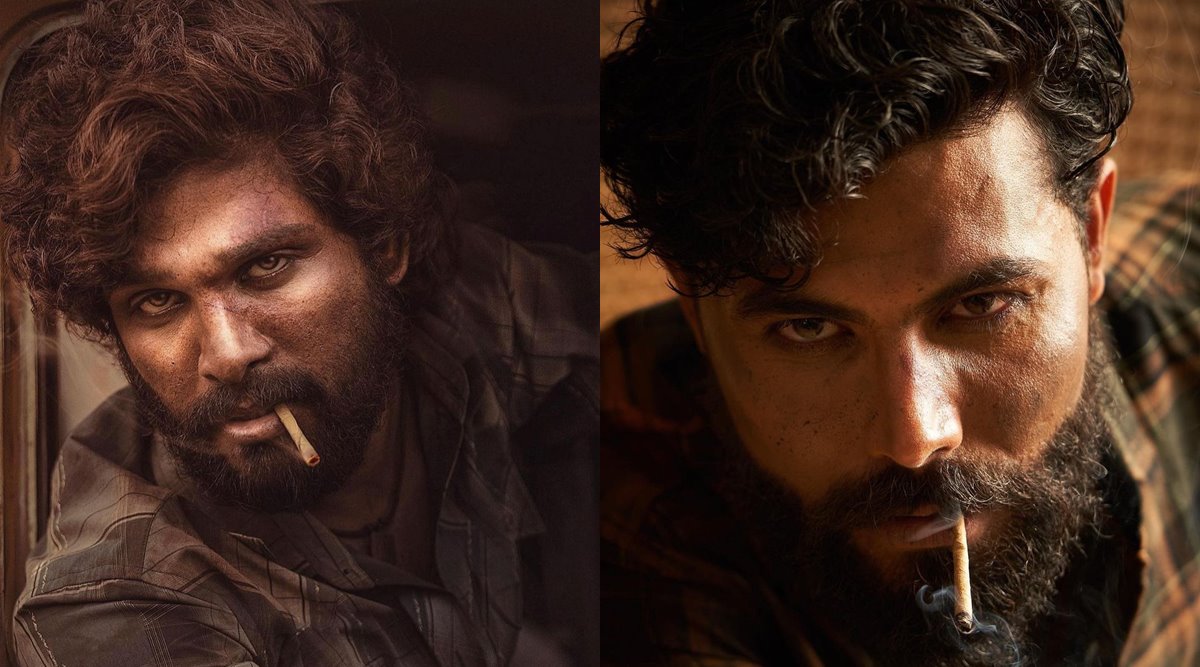 Within five hours, more than 12 lakh likes and more than 20 thousand comments had come on this post of Ravindra Jadeja. In the picture, Ravindra Jadeja is seen smoking beedi like Allu Arjun. He also wrote a dialogue from the film ‘Pushpa: The Rise’ in his post.

Ravindra Jadeja, one of the star all-rounders of Team India, is very active on social. He is also in a lot of discussion about his look. The latest case is related to Allu Arjun’s blockbuster movie Pushpa: The Rise.

Ravindra Jadeja shared two pictures on Instagram on 12 January 2022. In this, he is seen in a dangerous look like South Superstar Allu Arjun. She has taken this look from the recently released ‘Pushpa: The Rise’. He has also shared a picture of Allu Arjun with his photo.

This look of Ravindra Jadeja is viral on social media. Within five hours, more than 12 lakh likes and more than 20 thousand comments had come on it. In the picture, Ravindra Jadeja is seen smoking beedi like Allu Arjun. He has also written a dialogue from the film ‘Pushpa: The Rise’ in his post.

Jadeja has also written a warning along with it. Jadeja wrote, ‘This is for graphical representation only. Cigarette, bidi and tobacco consumption is injurious to health. It causes cancer. Do not consume it.’ However, this look of Ravindra Jadeja is very much liked by the fans. People are praising him by commenting fiercely. Allu Arjun has also commented on his post. Allu Arjun posted several fire emojis earlier. After this wrote, Thaggede Le.

On this post of Jadeja, left-arm spinner Kuldeep Yadav pulled his leg. Commenting on Jadeja’s post, Kuldeep wrote, ‘Waiting for the next film….’ Replying to Kuldeep’s comment, the Indian all-rounder also wrote, ‘Yes, will be shooting in NCA.’

Ravindra Jadeja has really liked the movie Pushpa: The Rise. He shared the video on social media for a few days while speaking the dialogues of this film. Ravindra Jadeja is a part of the Chennai Super Kings franchise in the Indian Premier League (IPL). The franchise has retained him this time at a higher cost than Mahendra Singh Dhoni.