Jacqueline Fernandez out of Nagarjuna Akkineni’s ‘The Ghost’! 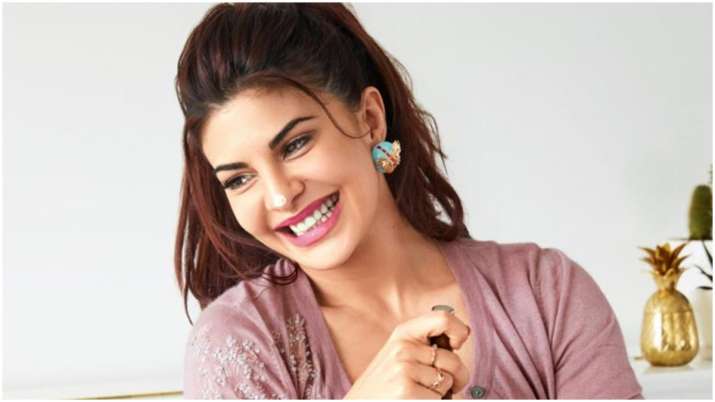 Jacqueline Fernandez will no longer be in Akkineni Nagarjuna’s upcoming film The Ghost. The film is being directed by Praveen Sattaru. A few months back, Kajal Aggarwal opted out of the project as she was pregnant. After this the makers cast Jacqueline Fernandez but now there are reports that she has opted out of the project due to unknown reasons.

A source close to Pinkvilla has been quoted as saying, “Jacqueline is no longer a part of the film. Though we don’t know the exact reason, but there is buzz that after getting into trouble in the extortion case He may have an exit.” The makers of the Nagarjuna starrer are still unsure and are on the lookout for who will be the heroine of the film.

At the same time, it is being told that the makers of The Ghost had planned to shoot abroad but due to the COVID-19 pandemic, it has not happened yet. The first schedule of the film will probably start in 6 months. The Ghost is billed as an action thriller and stars Saurabh as music composer, Mukeshji as cinematographer and Dharmendra Kakrala as editor.

Nagarjuna, meanwhile, is looking forward to the grand release of his next, Bangaraju, co-starring Naga Chaitanya. The film is all set to release this Sankranti on January 14, 2022.

Caught in legal trouble, Jacqueline Fernandez will next be seen in Kick 2, Ram Setu, Bachchan Pandey and Circus.

Jacqueline Fernandez out of Nagarjuna Akkineni’s ‘The Ghost’!