Is any king or king coming? Assam CM furious at DC for stopping traffic 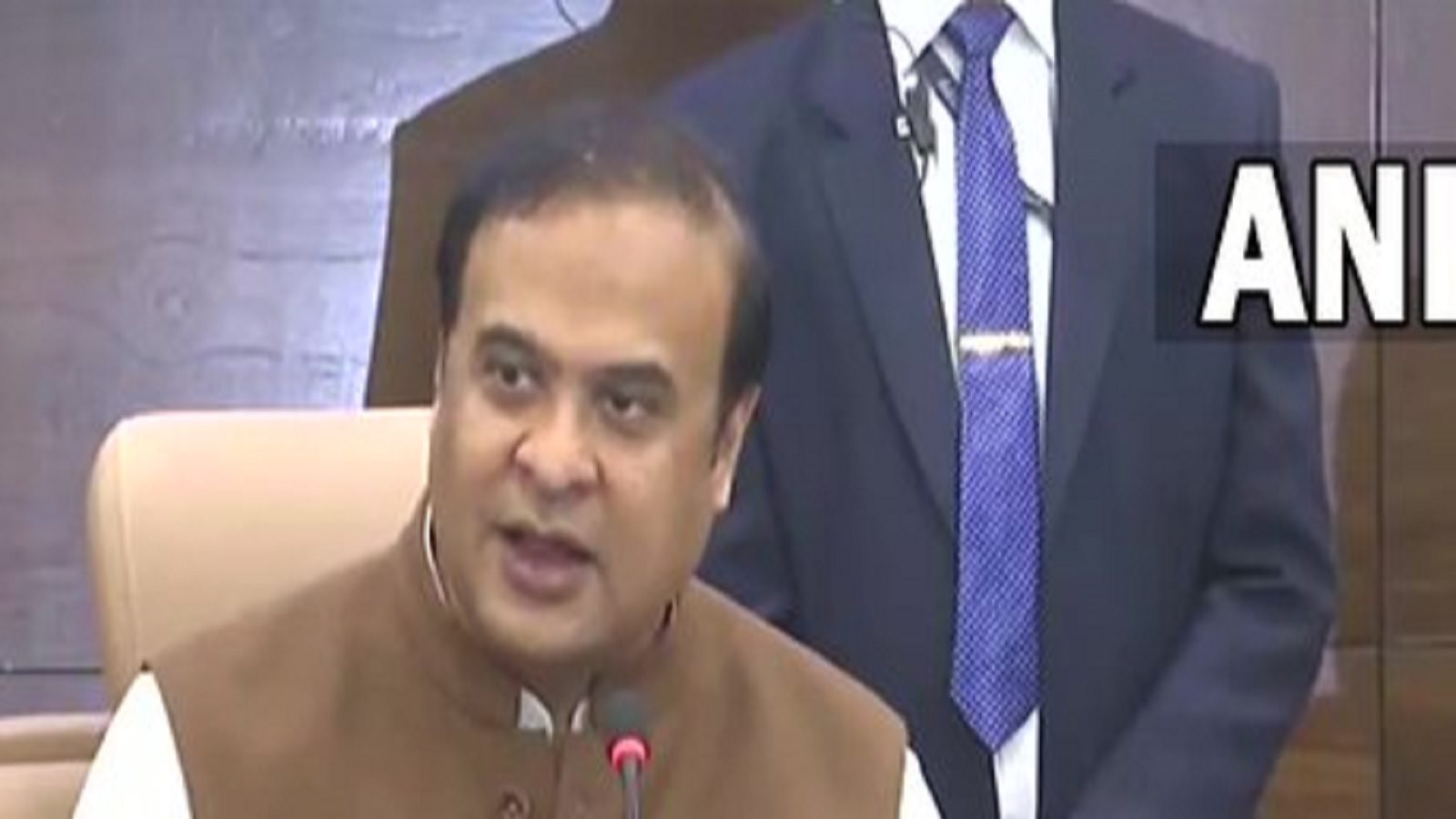 Guwahati. Assam Chief Minister Himanta Biswa Sarma on Saturday reprimanded the District Collector (DC) for blocking traffic during his visit to Nagaon district. Due to the traffic jam, there was a lot of jam on National Highway 37 near Gumothagaon.

Speaking about the incident CM Himanta Sarma said, “I reprimanded the concerned authorities for stopping the traffic despite clear instructions not to create inconvenience to the people during my journey. The national highway, including ambulances, was blocked for more than 15 minutes. This VIP culture is not acceptable in today’s Assam.”

He was in the area to lay the foundation stone of a road, earlier today. pic.twitter.com/nXBEXxpu6k

In the video, the chief minister is seen walking on a road surrounded by his guards when he calls the superintendent of police (SP). On noticing the DC of Nagaon, the CM called him and said, “Hey DC saab, what are these dramas, why have the car stopped? Is any King Maharaja coming?”

In a moment, the bridge got absorbed in the strong flow of water, many people flowed, see the creepy scene in VIDEO

In fact, Assam Chief Minister Himanta Biswa Sarma was in Nagaon district to lay the foundation stone of the road connecting Gumutha village and Maha Mrityunjaya temple to NH37.

Is any king or king coming? Assam CM furious at DC for stopping traffic