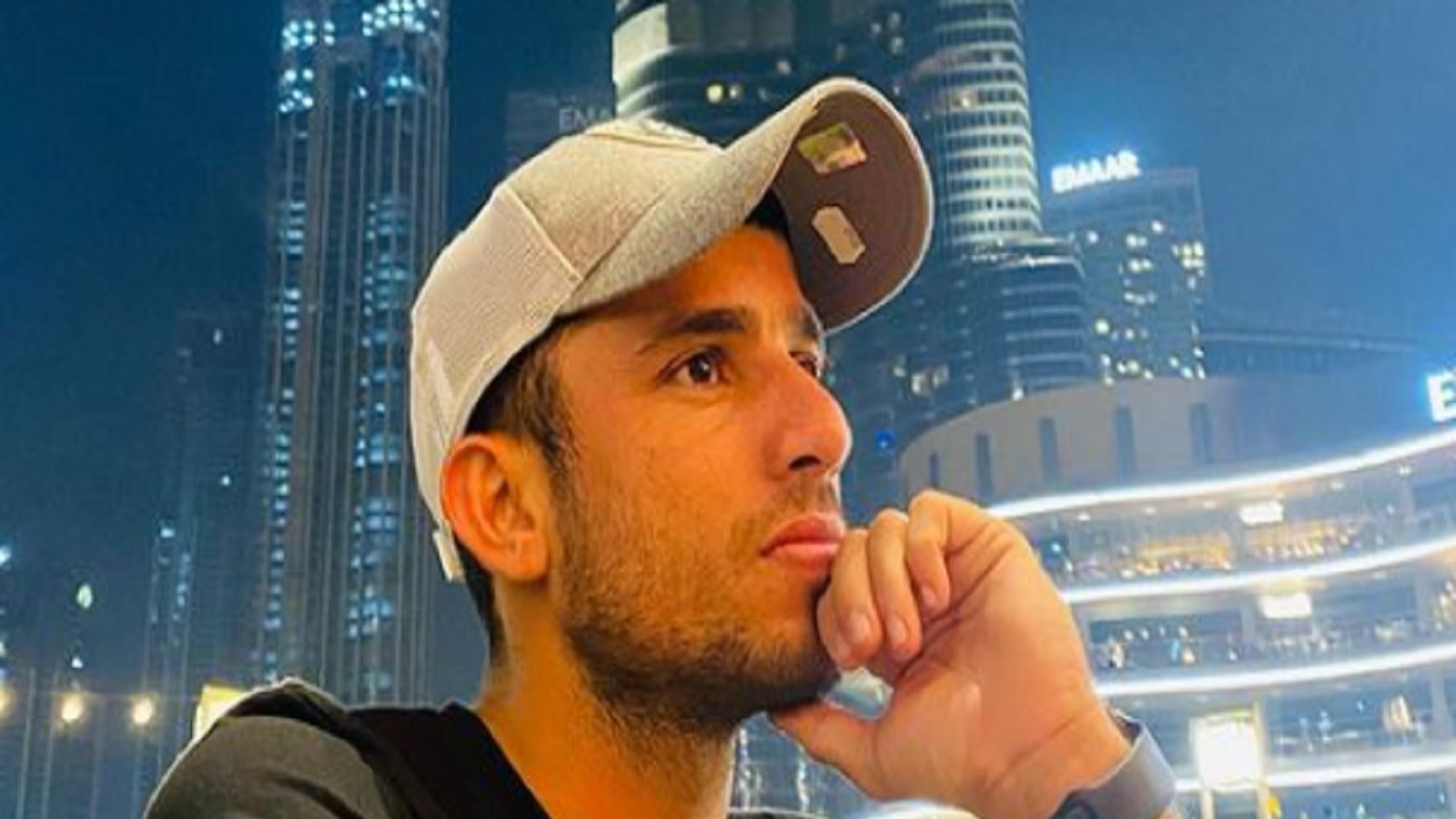 New Delhi. In IPL 2022, 2 new teams Lucknow and Ahmedabad will debut. Before the auction of this season of IPL, both the teams can include 3-3 players in the team. In such a situation, the departure of KL Rahul, who left the Punjab Kings, is almost certain to go to Lucknow. According to many reports, the team of Lucknow can hand over the command of the team to KL Rahul. At the same time, news is coming that the franchise can also add uncapped Indian player Ravi Bishnoi and Australian star player Marcus Stoinis to the team.

The decision on the name of Stoinis can be shocking

Actually Bishnoi is an uncapped player. In such a situation, as per the retention rules before the auction, an uncapped player cannot be given more than Rs 4 crore. On the other hand, Stoinis is the star of this format and he can also be seen in the Lucknow team in this season of IPL. The mega auction for IPL 2022 can happen next month.

VIDEO: Rishabh Pant blew the bat in the process of hitting six, then the bat was given such respect

Ravi Bishnoi can prove to be a win-win deal for Lucknow, as he has performed brilliantly in the IPL in the last two seasons. Lucknow can get a wicket-taker bowler at a low price. But, the decision in the name of Stoinis can prove to be shocking, as his performance for Delhi Capitals was not special. In 2020, he took 13 wickets in 17 matches, but last season he took only 2 wickets in 10 matches.