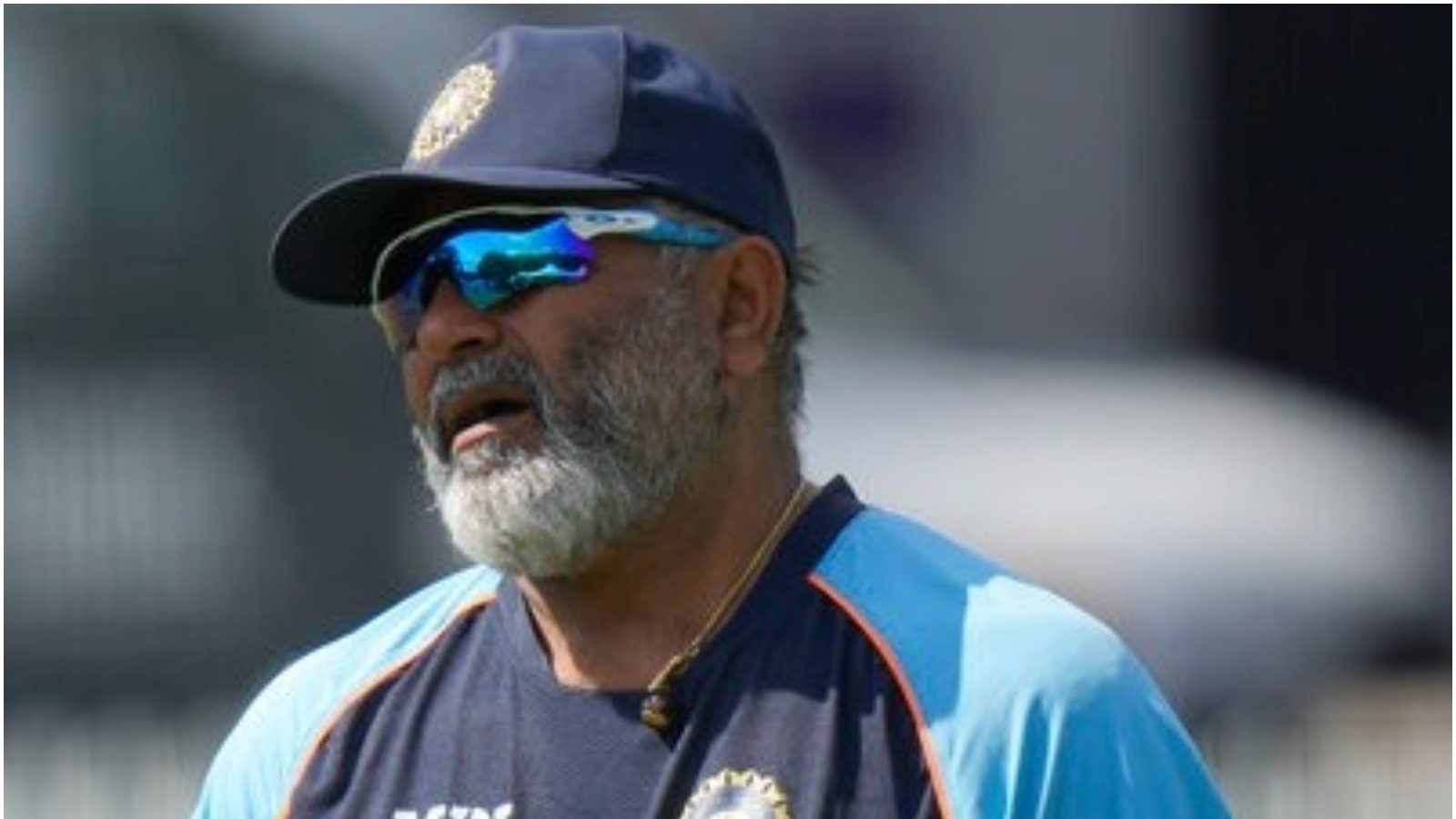 Announcing Arun’s appointment, KKR CEO and Managing Director Venky Mysore said, “We are very excited to have someone like Bharat Arun join our team as bowling coach. He will join KKR with a lot of experience and expertise. We are delighted to welcome him to the Knight Riders family.”

Bharat Arun was till recently the bowling coach of the Indian team under the leadership of Ravi Shastri. Arun has played two Tests and four ODIs for India. He has been a successful domestic cricketer from Tamil Nadu. “I am looking forward and very excited to be a part of such a hugely successful franchise like Knight Riders,” Arun said in the statement.

Team head coach Brendon McCullum said, “I warmly welcome B Arun to the coaching staff of KKR. He has been successful in international cricket and I am sure Arun will help our current colleagues. I am looking forward to working with him.”

Bharat Arun represented Tamil Nadu in domestic cricket and played 2 Tests and 4 ODIs for India. Until recently, he was part of India’s renowned coaching line-up, with head coach Ravi Shastri and fielding coach R Sridhar. After his playing days he also served as a bowling coach at the National Cricket Academy in Bangalore and also coached the Under-19 team to its 2012 World Cup victory in Australia.

Bharat Arun said on his appointment, “I am very excited and looking forward to be a part of a hugely successful franchise like Kolkata Knight Riders. I admire the Knight Riders franchise for not only being very successful in the IPL and T20 leagues around the world, but the way it is run very professionally.”