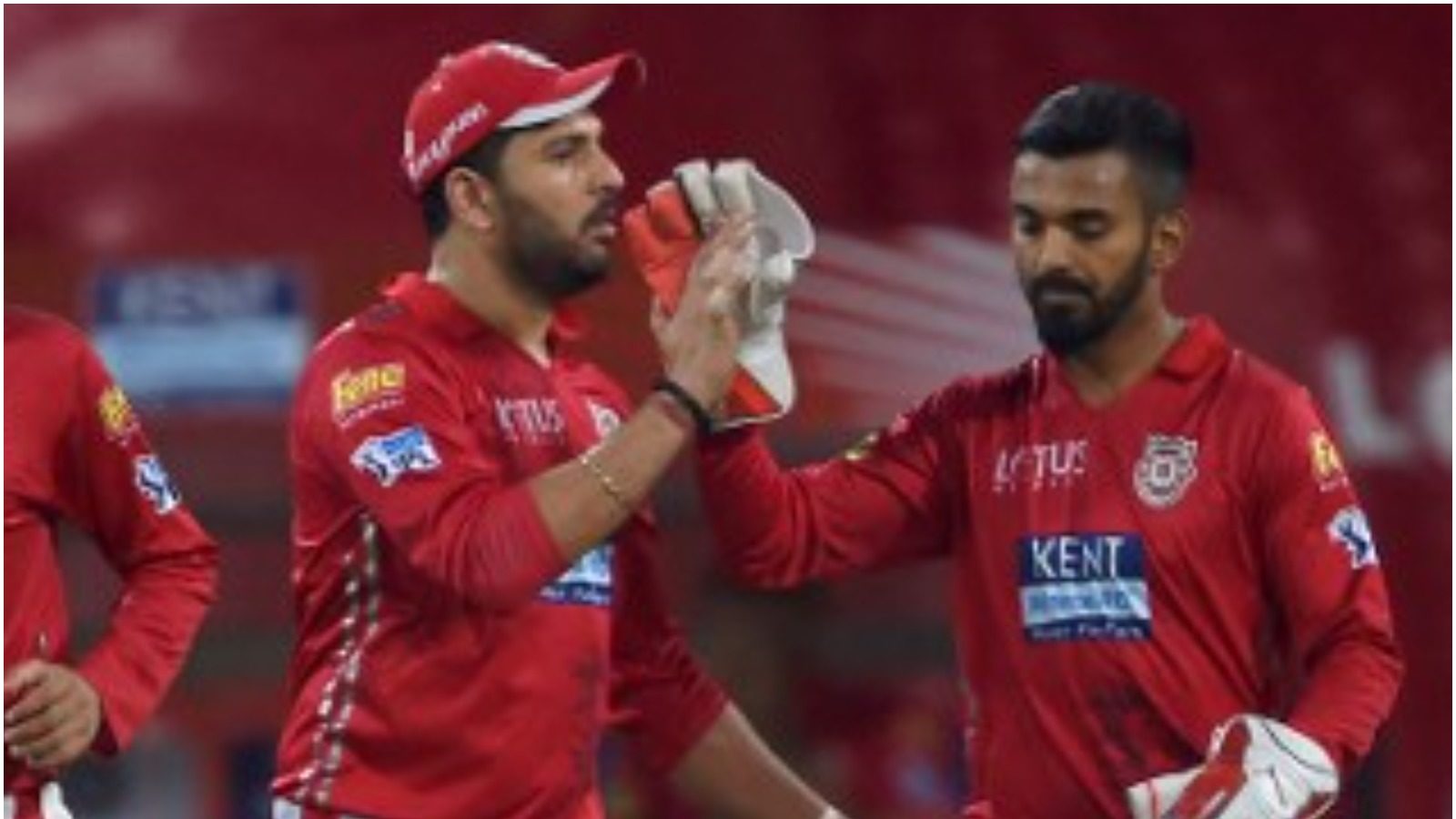 New Delhi. The mega auction of IPL 2022 is to be held next month. BCCI has announced the dates regarding this. The auction will take place on February 12 and 13 in Bengaluru. This time the number of teams has increased. Apart from this, the purse of the teams has also been increased. In such a situation, big bidding can be done on many players. But many times the big players are flopping badly in the T20 league. That is, money alone does not guarantee good performance. Let us tell you how the big giants failed to perform well earlier.

Chris Morris: Former South Africa all-rounder Chris Morris was bought by Rajasthan Royals in the last season for Rs 16.25 crore. He became the most expensive foreign player. But as bowlers proved to be very expensive in the league. He could take only 15 wickets in 11 matches. During this his economy was more than 9. His best performance was 4 wickets for 23 runs. Scored 67 runs at an average of 13. The team finished at number 7 in the table and could not reach the playoffs. However, he has retired recently.

Kyle Jamieson: New Zealand’s young fast bowler Kyle Jameson was bought by RCB last season for Rs 15 crore. He got a chance to play in 9 matches. He could take only 9 wickets at an average of 30. Economy doing 9.60. He also scored 65 runs at an average of 16. However, RCB’s team was successful in reaching the playoffs. But the team could not make it to the title tour.

Glenn Maxwell: Australia all-rounder Glenn Maxwell was bought by Punjab Kings for Rs 10.75 crore in 2020. But he was flopping badly throughout the season. He could score only 108 runs in 13 matches at an average of 15. The strike rate was 102, which was very bad according to T20. Not only this, he could not hit a single six. As an off-spinner, he could only take 3 wickets. He has been retained by RCB for the current season.

Yuvraj Singh (Yuvraj Singh): Yuvraj Singh was considered a specialist in T20. He had hit 6 sixes in 6 balls in the T20 World Cup. In the IPL auction in 2015, Delhi Capitals included him in the team for 16 crores. But he could not prove himself. He could score only 248 runs at an average of 19. Apart from this, he could take only one wicket.