Inflammatory speeches were given in the Parliament of Religions, now the governments of Delhi and Uttarakhand will have to answer in the Supreme 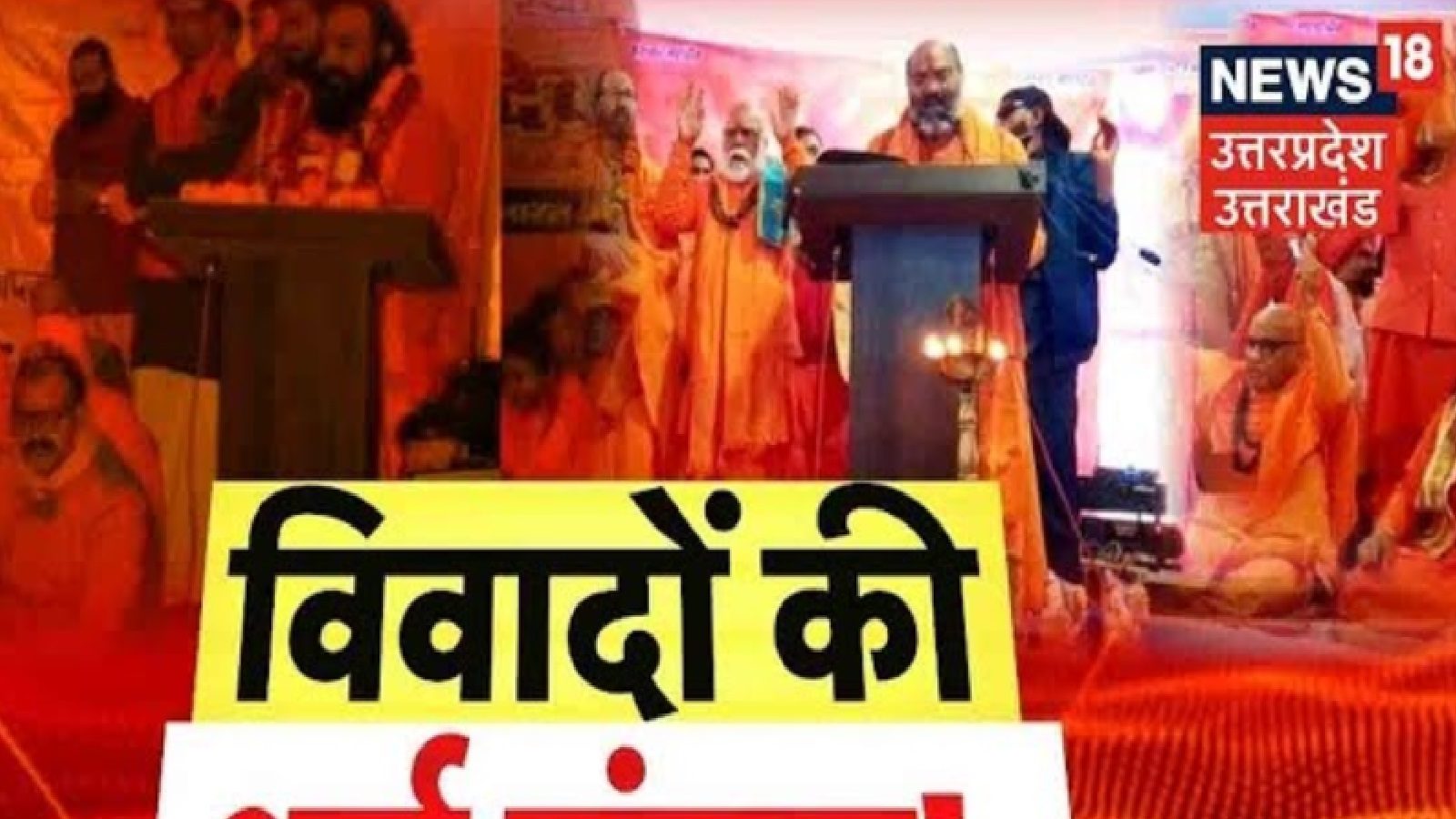 New Delhi, The Supreme Court has issued notices to the governments of Uttarakhand and Delhi. He has been asked to answer in relation to the provocative speeches made against a particular community in ‘Dharma-Parliament’. The ‘Dharm-Sansad’ was held in Haridwar on 17 December 2021 and in Delhi on 19 December.

A bench headed by Chief Justice of India (CJI) NV Ramana is hearing the matter. It also has Justices Suryakant and Hima Kohli. Journalist Kurban Ali and senior advocate of Patna High Court Anjana Prakash have filed petitions in the Supreme Court. In this, he has demanded an independent, fair and credible inquiry into the matter. The petitioners have urged that a Special Investigation Team (SIT) should be formed for this. The next hearing of the case will be after 10 days.

Senior Advocate Kapil Sibal, on behalf of the petitioners, told the Supreme Court that the Uttarakhand Police has registered an FIR in this matter. But none of the accused has been arrested. He said, ‘All this is happening in that Uttarakhand, where the process of assembly elections is going on. All this is an attempt to incite violence. It hurts the values ​​our country is known for.

Demand to stop the organization of Aligarh ‘Dharma Sansad’

The attention of the Supreme Court was also drawn to the fact that on January 23, ‘Dharm-Sansad’ is proposed to be organized in Aligarh, Uttar Pradesh. Instruct the court to put a stay on this. Because the process of assembly elections in Uttar Pradesh has started. This event can spoil the atmosphere of the state. On this, the Supreme Court asked the petitioners to give an application in this regard to the concerned authorities of Aligarh. The authorities will take appropriate action on that.

Inflammatory speeches were given in the Parliament of Religions, now the governments of Delhi and Uttarakhand will have to answer in the Supreme