India’s Got Talent: Kirron Kher said such a thing about husband Anupam, then Shilpa Shetty left to laugh 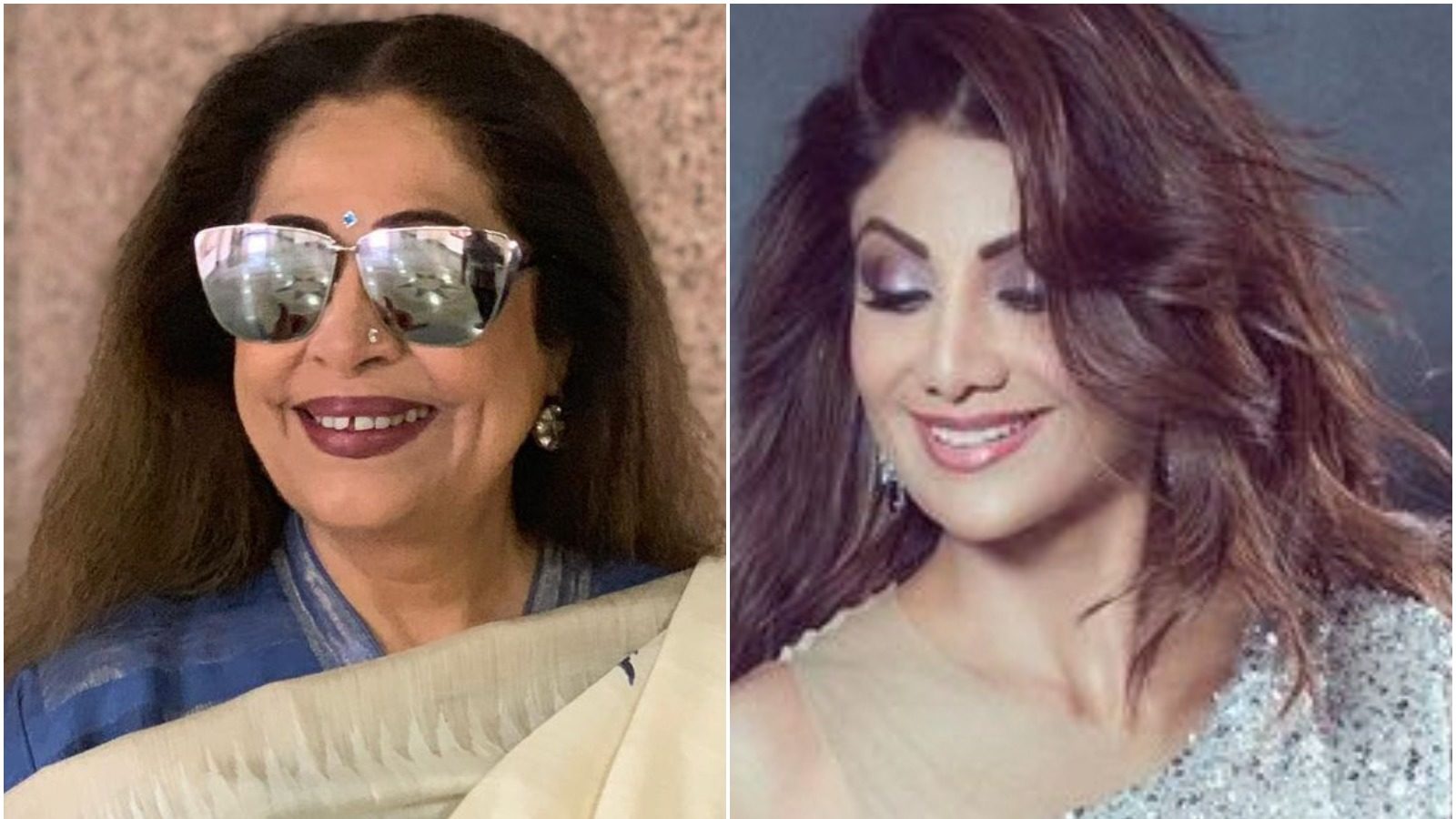 Kirron Kher and Shilpa Shetty pull each other’s legs on the pretext of a contestant’s act. Actually, when the contestant manages to open the hands tied with the rope in 2 minutes, then Kirron Kher expresses her desire to take this rope home. On this, Shilpa Shetty takes a jibe by naming Kiran’s husband Anupam Kher.

The judges laughed after hearing Kirron Kher’s reply
In the video, Shilpa jokingly asks Kiran that will you tie up Anupam ji? Kiran says, ‘Anupam ji is just as expert, hands do not come.’ Hearing the words of the actress, the studio audience as well as the judges start laughing. This video has been shared by Sony TV from its official Instagram account.

‘India’s Got Talent’ to start from January 15
The promo video of the show has been shared about 16 hours ago, on which more than 36 thousand views have come. The video is quite funny, whose caption reads, ‘A magical skill that could not catch anyone’s eye! See more such magical talents in Season 9 of ‘India’s Got Talent’ from January 15, every Saturday and Sunday at 8 PM only on Sony.

India’s Got Talent: Kirron Kher said such a thing about husband Anupam, then Shilpa Shetty left to laugh