The country’s foreign exchange reserves have increased by US $ 4.483 billion and reached a new record of 585.324 billion dollars.

new Delhi. The country’s foreign exchange reserves have once again reached record highs. According to the Reserve Bank of India (RBI) data, the foreign exchange reserves rose by $ 4.683 billion to reach a new record high of $ 585.324 billion during the week ended on the first date of this month. Foreign currency reserves had declined to $ 580.841 billion in the week ended December 25 last year. According to the data released by the Reserve Bank of India on Friday, the currency reserves rose due to the increase in foreign currency assets (FCA), which is a major part of the total reserves.

According to central bank data, gold reserves rose by $ 315 million to $ 37.026 billion in the week under review. There was no change in the special drawing rights held by the International Monetary Fund and stood at $ 1.510 billion. According to the data, the country’s stock position with the IMF during the week under review was also at $ 5.145 billion, similar to the previous week.

Signs of improvement in the economy
After the corona virus hit, the Indian economy is recovering faster than most estimates. An article titled ‘State of the Economy’ in the RBI Bulletin states that the economy may come into positive range in the third quarter (Q3). This bulletin states that there are many examples that indicate that the Indian economy is recovering rapidly from the Kovid-19 hit. This pace of economy is much better than most estimates. 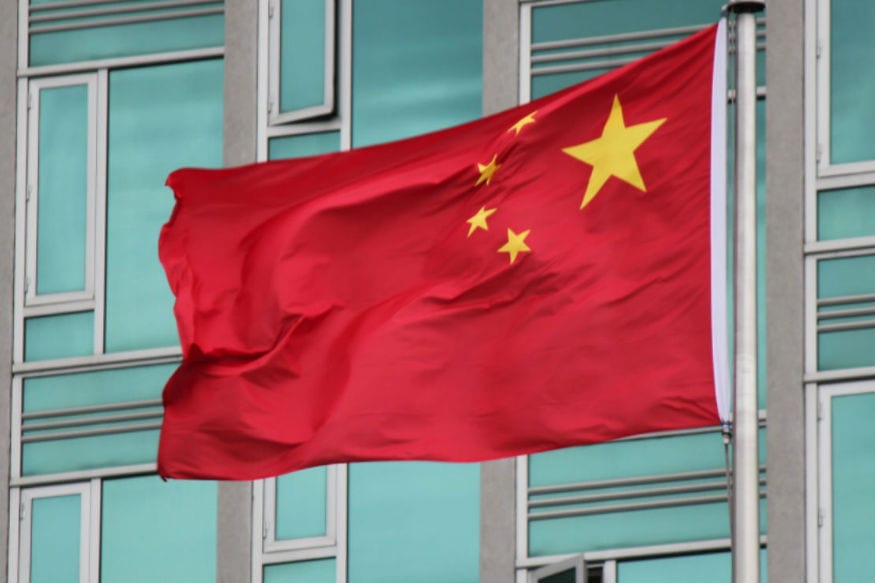 Women’s Day: Now women will take over the reins of the company! Job, salary, promotion and leadership post will be equal

After Corona, inflation became a problem, not only in India, protests are taking place all over the world