Indian women brothers to these foreign cricketers, a soon to be son-in-law of India 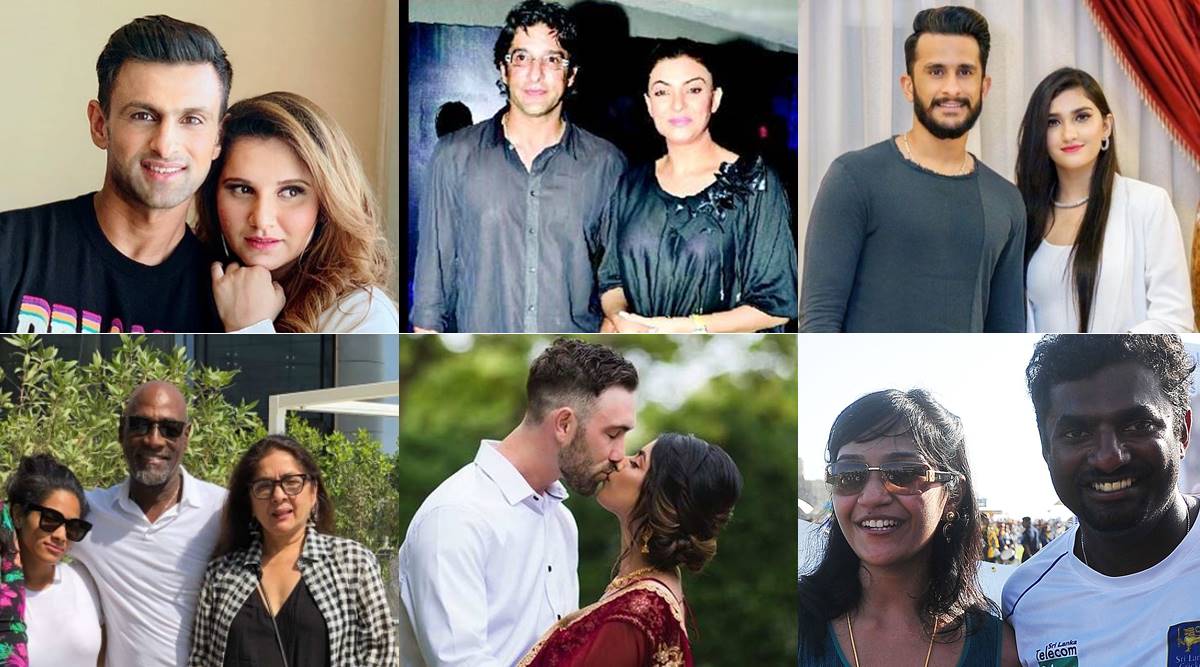 There were many such foreign stars in the world of cricket whose heart fell on Indian women. Some of them got married and the love of some could not be complete. Here are some such pairs.

There are many such cricketers from all over the world who have a lot of popularity not only in their country but also in India. Some of them are sons-in-law of India, while the relationship of some could not be completed further. This list also includes the name of such a star foreign cricketer who is soon going to be the son-in-law of India. There is also a name on this list that everyone probably knows.

That name is Pakistani cricketer Shoaib Malik who married Indian tennis star Sania Mirza. There is also another Pakistani cricketer named Hasal Ali and he is also married to Samia Arzoo of Indian origin. Apart from these two, there are many other names that you might not have heard of. Let us see all the names one by one.

Shoaib Malik, the player of Pakistan cricket team is called Jamai of India. This is because he married India’s star female tennis player Sania Mirza on 12 April 2010 in Hyderabad. Both these star players became parents to a son in 2018, whose name is Izhaan Mirza Malik.

Pakistani fast bowler Hasan Ali married Indian-origin Samiya Arzoo on 20 August 2019. Samia is originally from Chandeni village in Nuh district of Haryana in India. His family has lived in Faridabad for 15 years. She is working as a flight engineer in Emirates Airlines.

Australian cricketer Glenn Maxwell, known for his fiery batting on the cricket field, will tie the knot this year. Maxwell’s fiancee is Indian. His name is Vini Raman, who has continuously informed in his Instagram post some time ago that he and Maxwell are going to get married in 2022. However, the dates have not been revealed yet.

Wasim Akram and Sushmita Sen met in the year 2008 on a dance reality show. Both were in the role of judges in that show. Both came close to each other during the show itself. The relationship reportedly began after Wasim’s first wife Huma Mufti died in 2009. The news was about marriage and living in a live-in relationship.

Suddenly, according to media reports, news started coming that Wasim’s suspicious nature spoiled their relationship. This was the reason that the relationship between Wasim Akram and former Miss Universe Sushmita Sen did not last long.

Sir Vivian Richards, the legendary West Indies player who visited India in 1980, met India’s famous actress Neena Gupta. The affair of both lasted for a long time and both were also in live-in. In 1989, Neena gave birth to a daughter named Masaba. Both of them did not get married, but often the names of both of them remain in the discussion regarding daughter Masaba.

Indian women brothers to these foreign cricketers, a soon to be son-in-law of India