Indian Railways: On January 10 or 11, check the list of travel plans, railways canceled these trains! 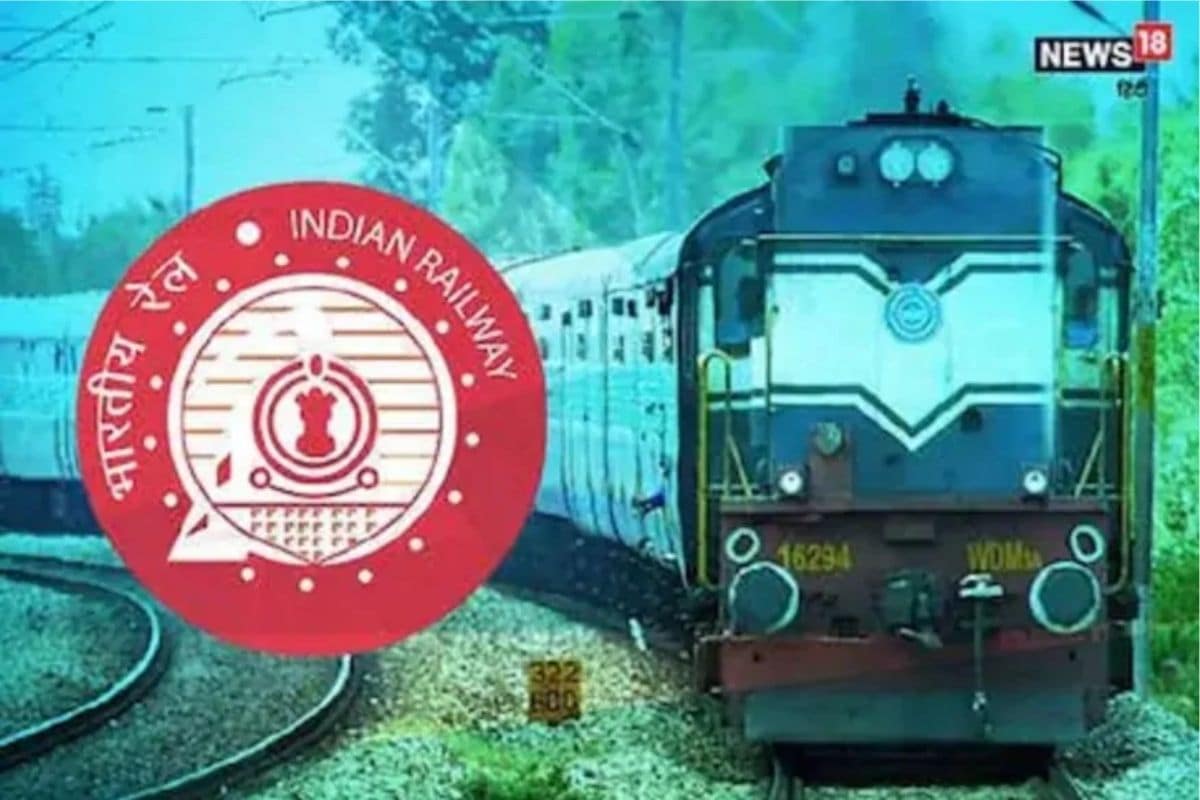 Due to the ongoing farmers’ movement in Punjab, today Indian Railways has canceled some trains. At the same time, the route of some trains has been diverted.

new Delhi: Due to the ongoing farmers’ movement in Punjab, today Indian Railways has canceled some trains. At the same time, the route of some trains has been diverted. If you plan to travel on January 10 or 11, then immediately check the status of your train. Many routes are closed due to farmers’ agitation. In view of this, these trains have been canceled. Northern Railway has issued a statement about this.

Railway issued a statement
According to the statement issued by Northern Railway, a train has been canceled. At the same time, a train has been partially canceled. Apart from this, the route of 7 trains has been diverted. Rail traffic in Punjab has been severely affected due to the farmer movement. Due to this, many trains have to be canceled. Let’s check this list

This train will be partially canceled
Train number 02715 Nanded – Amritsar exp. Will come to New Delhi only on 10 January. The journey ahead has been canceled. Due to this, train number 02716 Amritsar – Nanded exp. Leaving from Amritsar on 12 January. Will leave for Nanded from New Delhi itself.

These asanas including Surya Namaskar will give peace to mind, body will become stronger 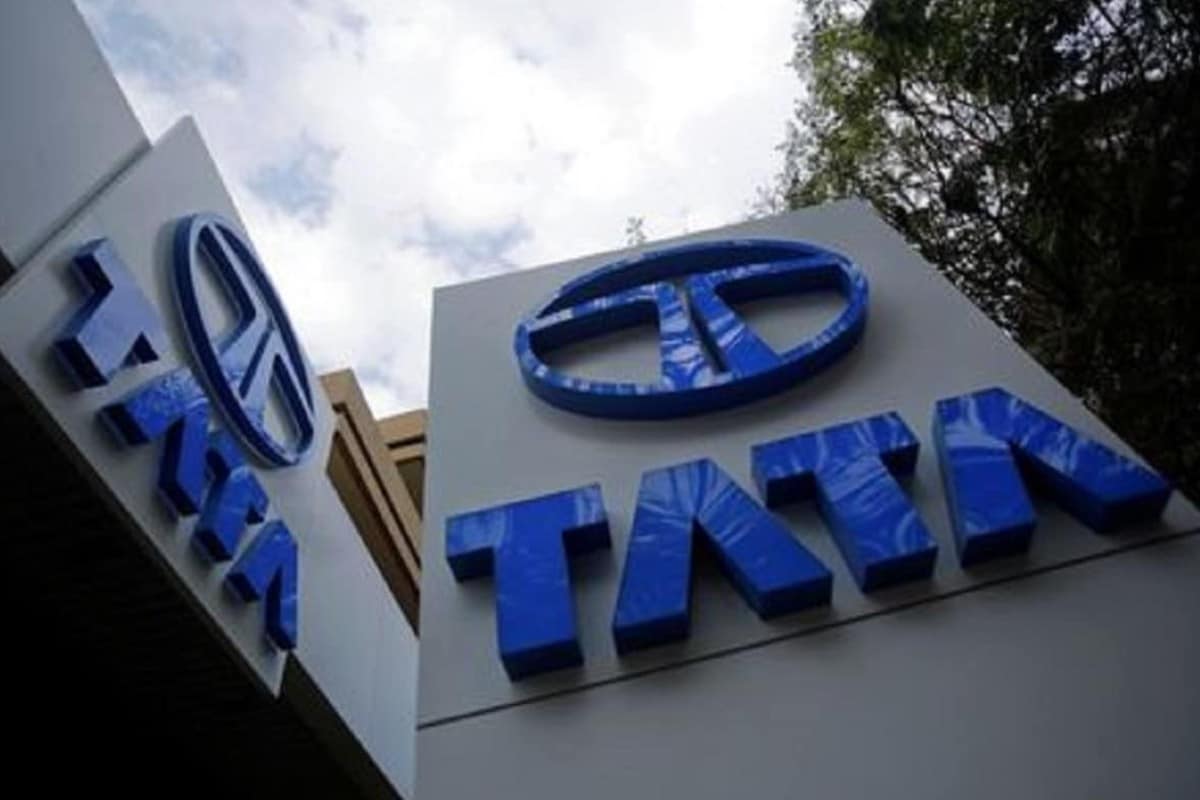 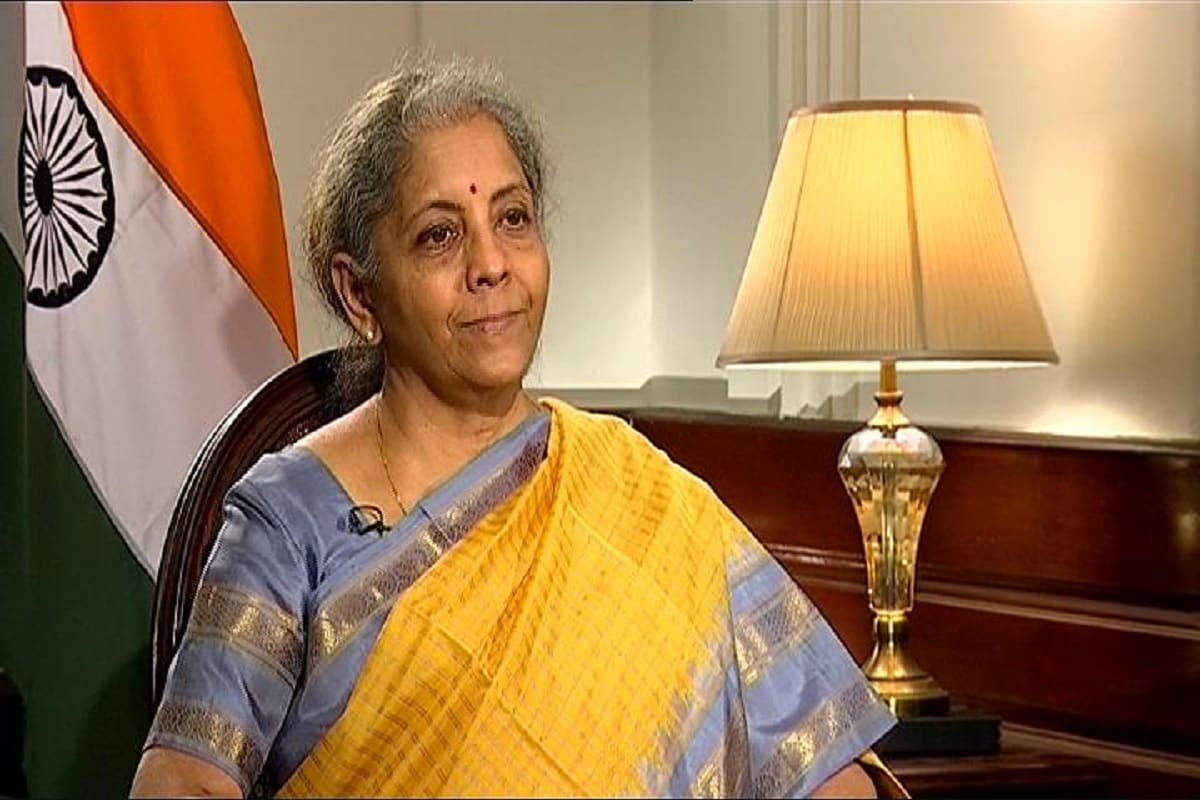 Indian Railways: Railways has made changes in the timing of this train, know the station first list

Maharashtra: Private hospitals with more than 50 beds should set up their own oxygen production plant Kareena Kapoor Khan is warning fans during the pandemic, say – no propaganda, wear only masks

India’s economy to grow at fastest pace in the world, OECD estimates, growth rate may be 12.6% in FY22