Indian Railway: Railway’s big decision, now a new post will be given to the guard of the train, know what will be the salary? 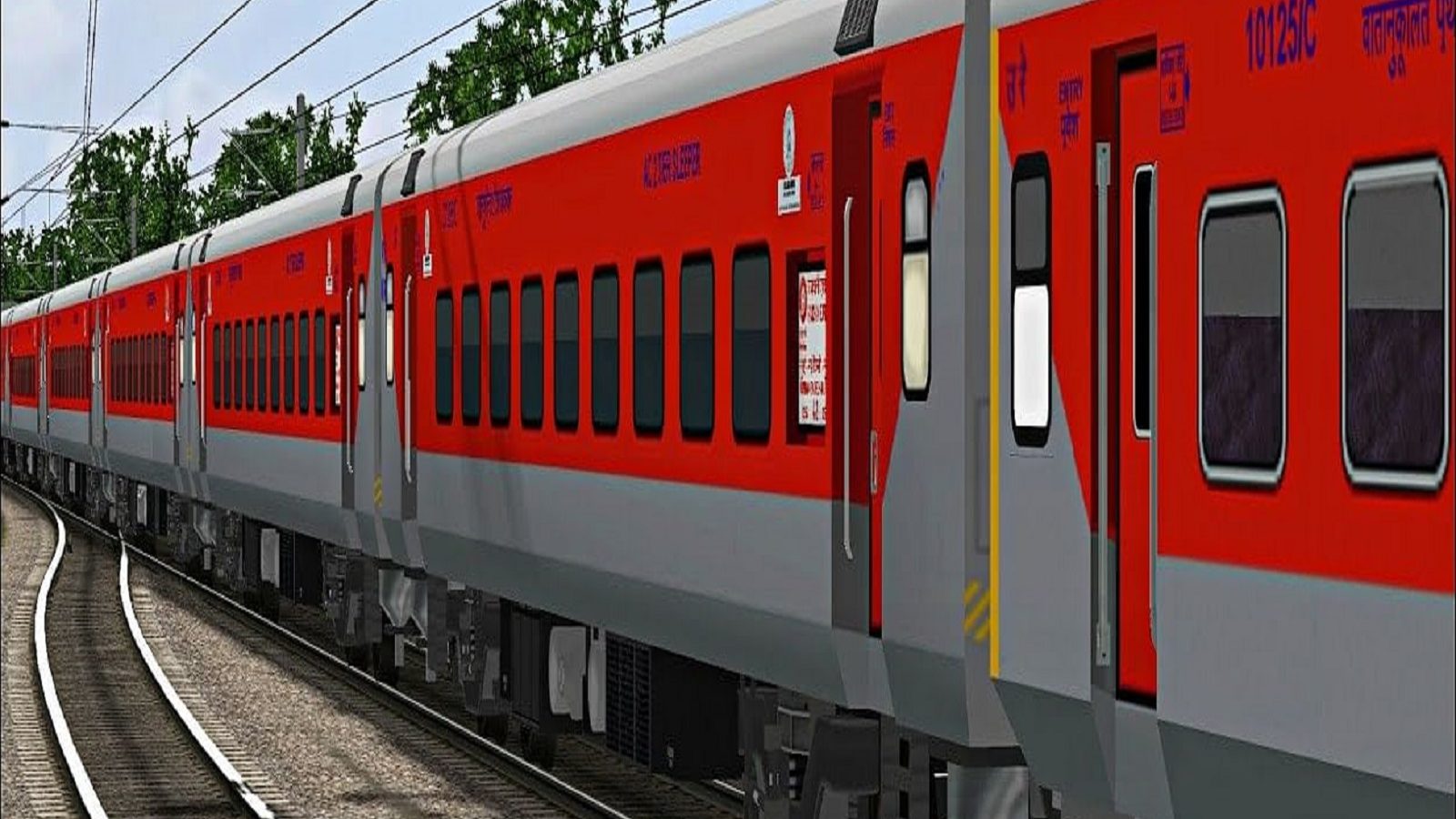 New Delhi. Railway Board has taken a big decision. Now the guard of the train will not be called ‘Guard’. Rather they will now be called ‘Train Managers’. Railways has issued an official order regarding this decision. According to railway officials, there was a long-standing demand of the railway employees’ unions to make changes in the post. But there will be no change in the duties of the guard. That is, they will do the same work that they used to do earlier.

Will there be a change in salary as well?
There will be no change in the duties of the guard. Apart from this, they will continue to get the same salary as before. Let us tell you that the initial salary of the guard is around 30 thousand rupees. Apart from this, many types of allowances are also given to them. For loan, allowances are also given to the guard of the goods train on the basis of every kilometer. So they get around 60 thousand rupees in total.

Now the guard will get respect
“It would be quite appropriate that the existing designation of Train Guard be changed to ‘Train Manager’, which will be a respectable designation for them without any financial implications, so that they can lead a dignified life in the society,” an official said.

Indian Railway: Railway’s big decision, now a new post will be given to the guard of the train, know what will be the salary?