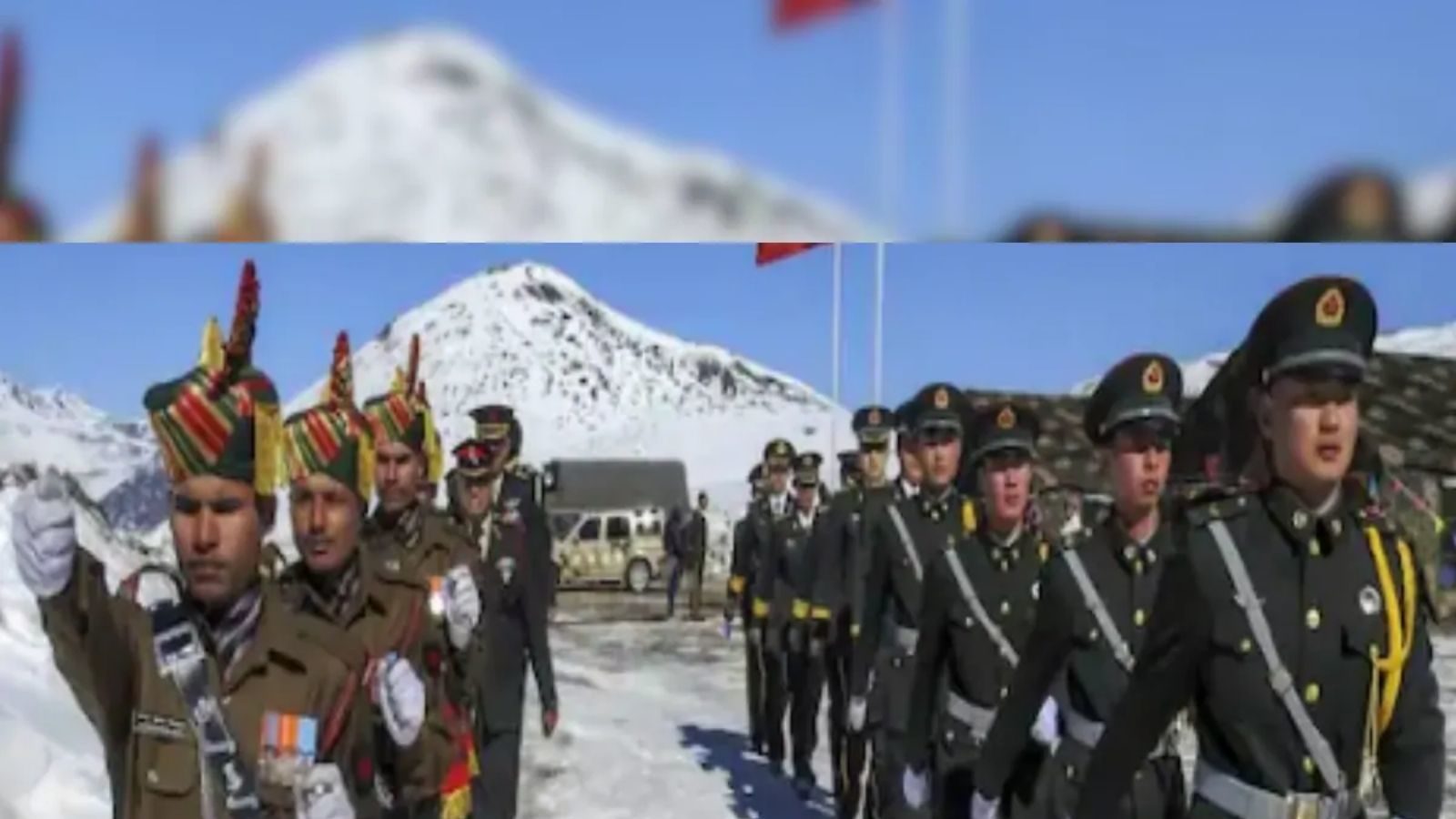 New Delhi. 14th round between the armies of India and China (India-China Commander Level Talks) There was no success in the negotiations and both sides agreed to maintain close contact and continue talks for a mutually acceptable solution to the remaining issues at the earliest. It is said in a joint statement. Indian Army Chief General MM Naravane said on Wednesday that India will be in the 14th round of talks. Eastern Ladakh Was hopeful of resolving issues involving the retreat of troops at patrol point 15 (Hot Springs).

India-China Corps Commander Level Talks The 14th round of the meeting was held on Wednesday at the site of the Chushul-Moldo border meeting on the Chinese side. The joint statement said that representatives of establishments related to defense and foreign affairs of both sides were present in the meeting. “The two sides exchanged open and in-depth views on the resolution of related issues along the Line of Actual Control (LAC) in the western sector (Ladakh border),” it said.

The statement said that they agreed that both sides should follow the guidelines provided by the leadership of both countries and work to resolve the remaining issues at the earliest. “It was noted that this would help restore peace and stability along the LAC in the western sector and improve bilateral relations,” the joint statement said.

Efforts will be made to maintain security and stability
It said that both sides will make effective efforts to strictly implement the results of the past and to maintain security and stability on the ground in the western sector even during the winter season. “The two sides agreed to maintain close contacts and to continue dialogue through military and diplomatic channels and to find mutually acceptable solutions to the remaining issues at the earliest,” it said.

The two sides also agreed to hold the next round of commander-level talks at the earliest, the statement said.

It is noteworthy that the 13th round of talks was held on October 10 last year and the deadlock could not be resolved in it.