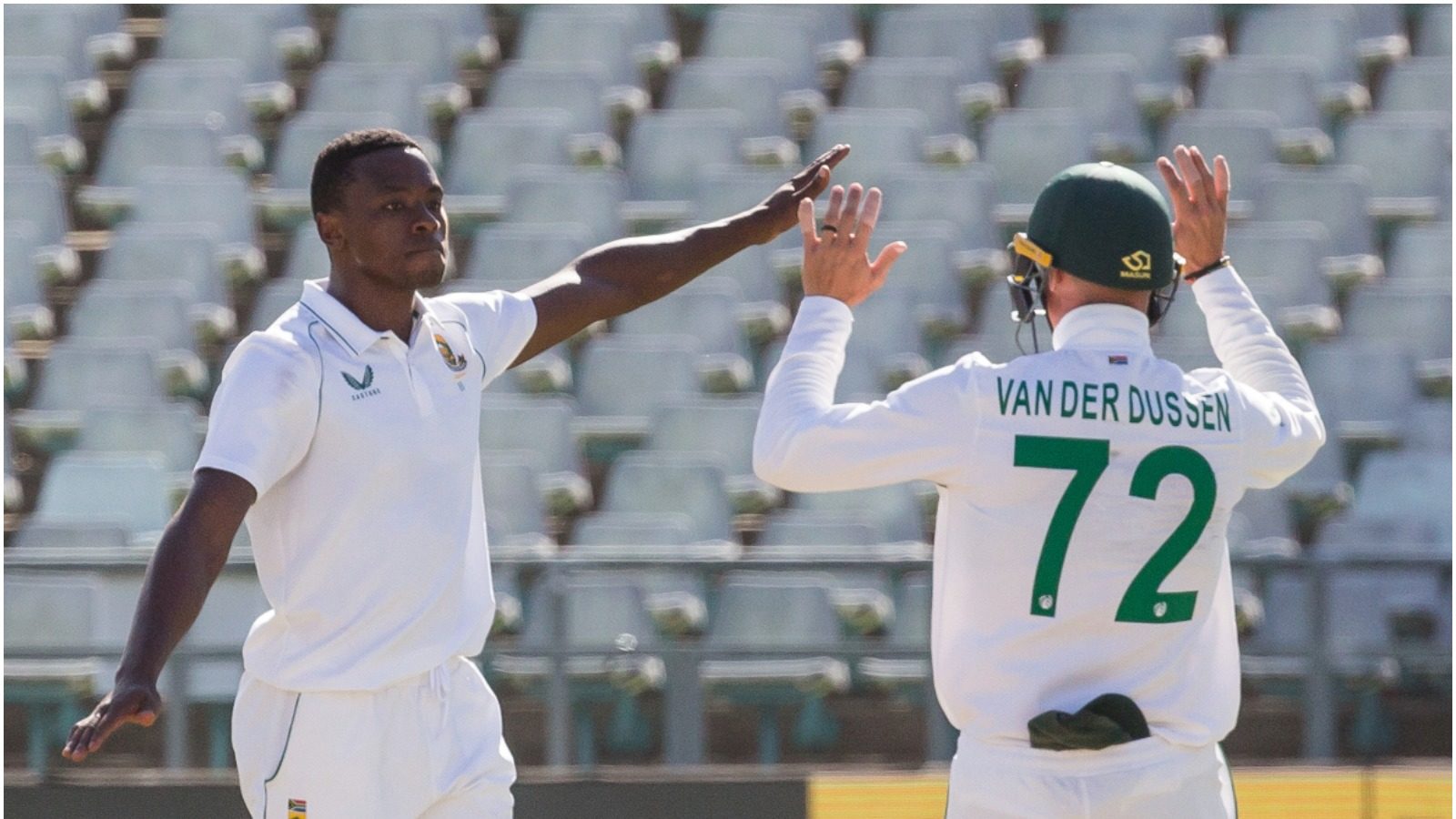 Cape Town. Team India is eyeing to win the Test series in South Africa for the first time, but South Africa has made a good comeback on the strength of the bowlers. A total of 11 wickets fell on the second day of the third Test (India vs South Africa). On the first day also 11 wickets had fallen. At the end of the day’s play, the Indian team scored 57 runs for 2 wickets in the second innings. Their total lead has gone up to 70 runs and 8 wickets are left. South Africa’s team could score only 210 runs in the first innings. Fast bowler Jasprit Bumrah took 5 wickets. India had scored 223 runs in the first innings. The three-match series is currently tied at 1-1.

Team India could not start well in the second innings as well. Mayank Agarwal was dismissed by Kagiso Rabada for 7 runs. After that KL Rahul Keep going too. He was dismissed for 10 runs by Marco Yensson. captain Virat Kohli 14 runs and Cheteshwar Pujara is playing after scoring 9 runs. Both have made an unbeaten partnership of 33 runs so far. Kohli played a struggling innings of 79 runs in the first innings as well. Pujara also scored 43 runs. In such a situation, once again there will be hope from both of them.

Bumrah made a comeback with 5 wickets

Earlier, on the second day on Wednesday, South Africa started playing 17 runs for one wicket in the first innings. India made a good comeback on the strength of the fast bowler led by Jasprit Bumrah. The team got out for 210 runs in 76.3 overs. Keegan Pietersen scored the highest 72 runs. Apart from this Temba Bavuma scored 28 and Nightwatch match Keshav Maharaj scored 25 runs.

Also read: Rashid Khan made 300th T20 match memorable, 6 wickets in 17 balls, 5 batsmen could not even open the account

South Africa’s score at one time was 159 for 4 wickets. The team lost the last 6 wickets for 51 runs. Bumrah took 5 wickets for 42 runs. Umesh Yadav and Mohammed Shami both took 2-2 wickets. Shardul Thakur also got a wicket. Earlier, India won the first test while South Africa won the second test.