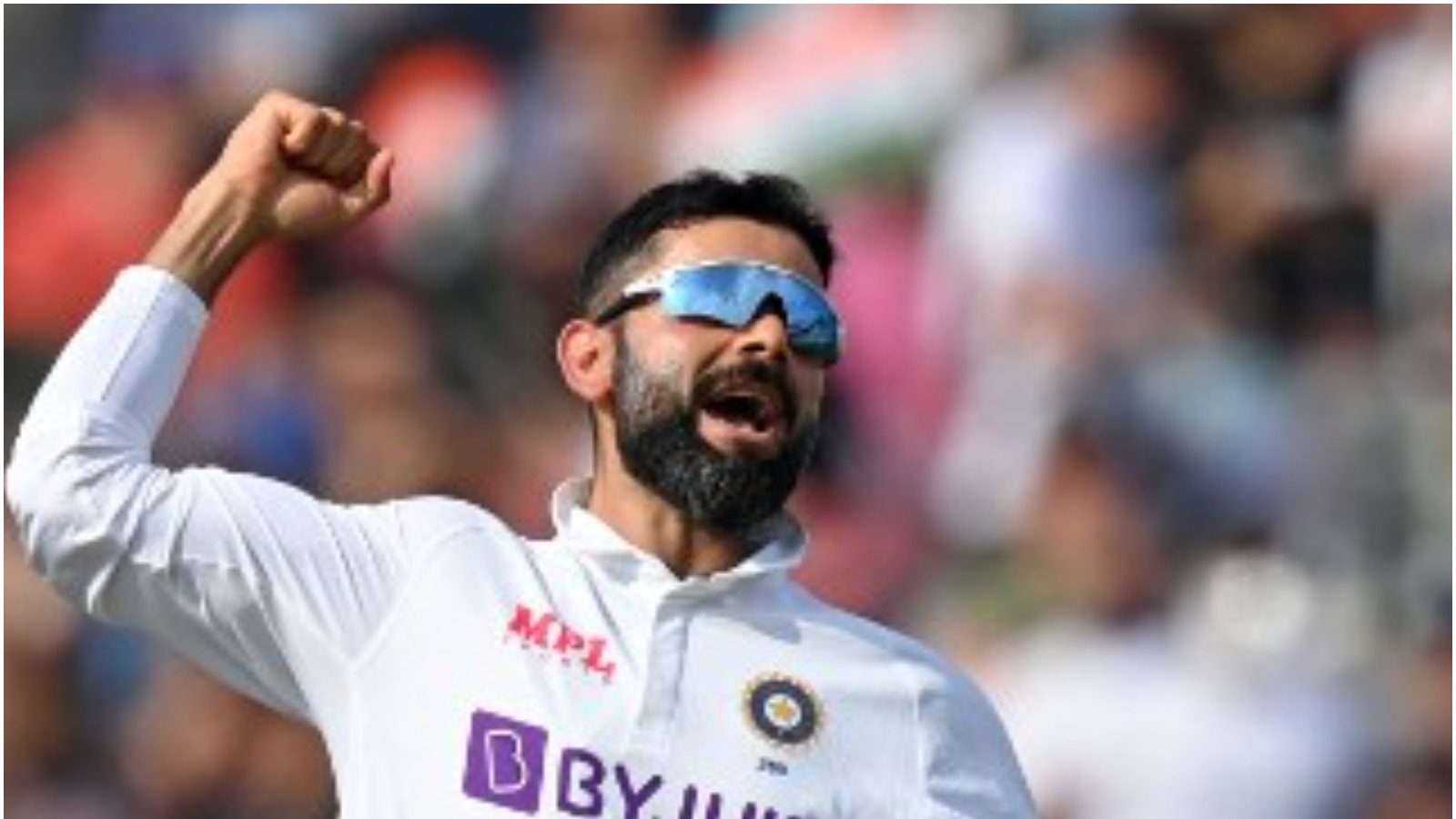 New Delhi. The Cape Town Test is proving to be great for Indian captain Virat Kohli. On the first day of this match being played against South Africa (India vs South Africa), where he played the best innings of 79 runs. At the same time, on the second day, he completed such a century of catches, which only five Indian players could make before him. Rahul Dravid is at number one in the list of fielders who have scored this century of catches.

This is the 99th Test match of Virat Kohli. He took 98 catches before this match. In this way he needed to take 2 catches to complete the century. In the 40th over of the South African innings, Virat took the catch of Rasi van der Dussen off Umesh Yadav. This was his first catch in this match and 99th catch of Test career.

Virat Kohli, standing at slip, took the next catch in the 56th over. He caught Temba Bavuma while diving in front off the delivery of Mohammed Shami. With this, Kohli completed 100 centuries of his Test career.