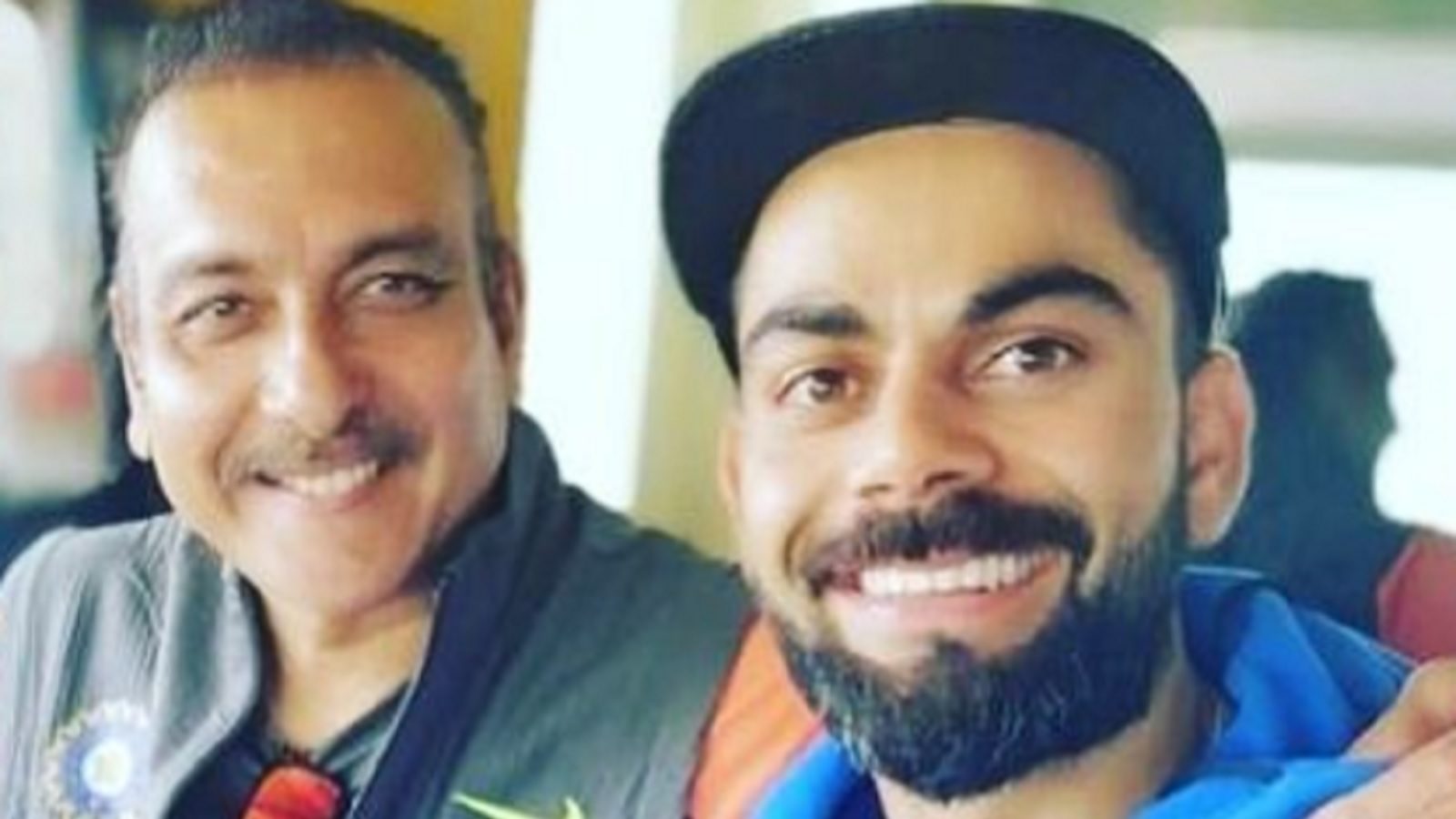 New Delhi. Team India lost in the Test series against South Africa by taking the lead. The team won the first Test of the series (India vs South Africa) by 113 runs. But the hosts won the last two Tests and won the series 2-1. After the defeat, the team’s new coach Rahul Dravid started being compared with the former coach Ravi Shastri. Fans also raised questions on Dravid on social media. Not only this, he also talked about the exclusion of Cheteshwar Pujara and Ajinkya Rahane from the team.

A fan wrote on social media, ‘Ravi Shastri won 2 times in Australia. England took the lead. Won all home series. Lost by fighting in England and South Africa. He further wrote that Rahul Dravid, on the other hand, lost to the inexperienced South African team. Played a Test draw against New Zealand at home. Not only this, the fans also predicted defeat in the remaining one test against England. It is known that this was Dravid’s first Test series abroad as a coach. Young players in South Africa’s victory Keegan Petersen And Marco Jansen made a significant contribution. Pietersen, who played only 5 Tests, scored the highest 276 runs in the series. No Indian player could touch the 250-run mark. At the same time, young left-arm fast bowler Yansin made his debut in the series. He took 19 wickets. No Indian bowler could reach here.

Also read: IND vs SL: Ajinkya Rahane and Pujara will be out, Sunil Gavaskar predicted, they will get a chance

On the other hand, India’s senior players Cheteshwar Pujara and Ajinkya Rahane are on the target of all the fans due to their poor performance. Not only this, many Indian veterans have also demanded to drop him from the team.