IND vs SA 3rd Test: Shardul Thakur told how many runs would be enough to win the Cape Town Test 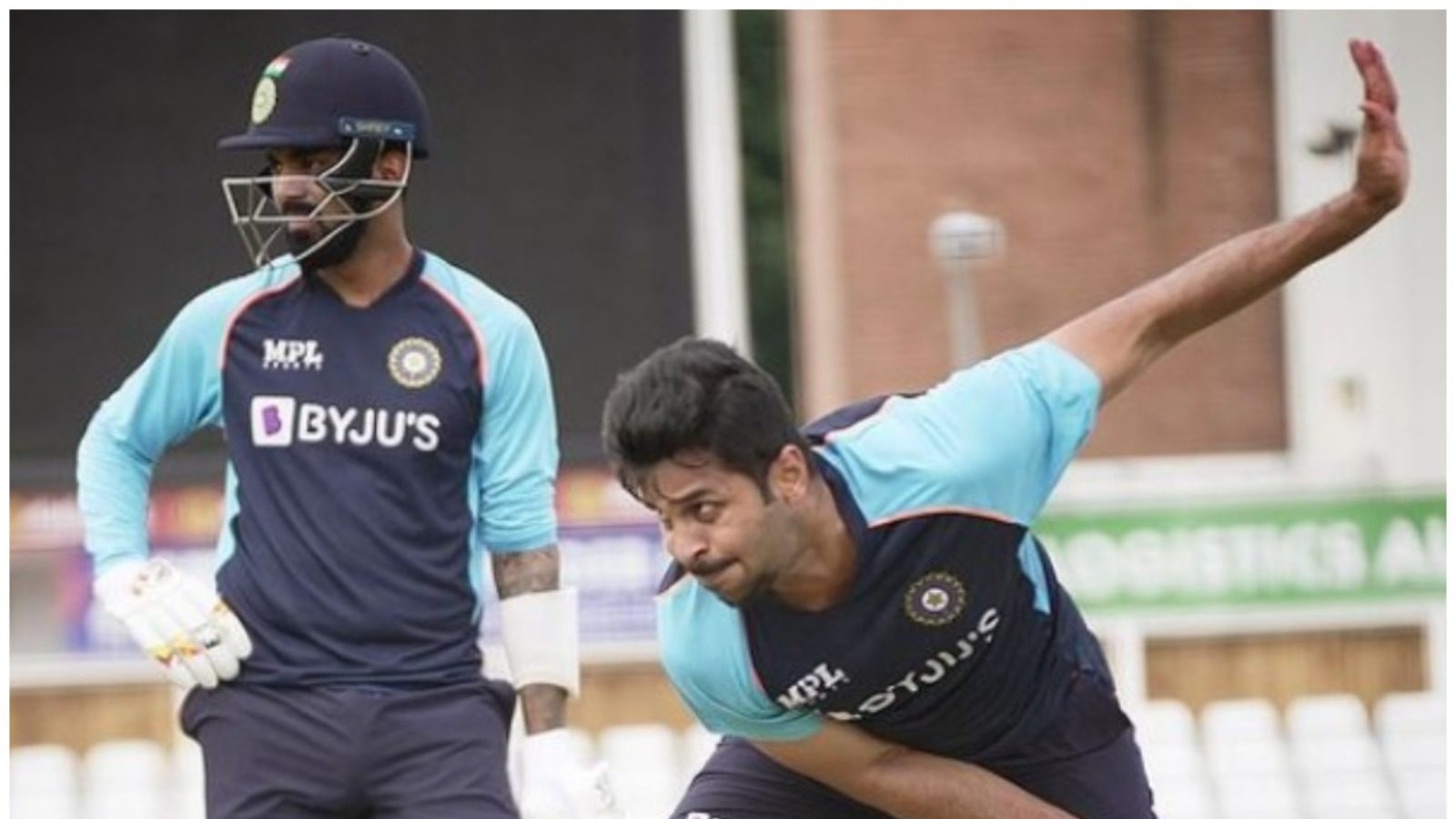 New Delhi. Today is the third day of the Cape Town Test between India and South Africa. The first day of the match where South Africa was named. So right there, Team India dominated on the second day. However, at the end of the second day’s play, the hosts made a good comeback by taking India’s 2 wickets in the second innings. On the third day, it was the responsibility of Virat Kohli and Cheteshwar Pujara to put the match in India’s bag. But Pujara was out on the second ball. He was made his victim by Marco Yansen. In the very next over, Ajinkya Rahane also returned to the pavilion after scoring 1 run.

Now all the responsibility is on the shoulders of Virat Kohli. If he is successful in playing big innings, then after 29 years the dream of a series win in South Africa can be fulfilled. However, considering the mood of the pitch, it will not be easy for him either.

before the start of the third day’s play Shardul Thakur He also repeated the same thing. He said, “There is still life in the pitch. But if one bats properly then runs can also be scored. Virat Kohli There are examples of this. You can see how leisurely he was batting in the first innings. Me and other batsmen also scored runs. We landed on the pitch and were able to hit the boundary as soon as it came. This shows that the pitch is not too bad for batting. However, how many runs on this pitch will be enough to win. I cannot say anything clearly on this. But if we look at the history of Test cricket, it is not easy to chase any target above 300 runs in the last innings.

Match can turn any way: Shardul
Shardul further said about the match, “At present, the match looks to be level. We don’t have much edge. South Africa played well in the first innings. Now the whole game rests on the second innings. There are 3 days left in the match. That means a lot of time. In such a situation, the direction of the match can turn towards any team. There is life in this pitch and you can score runs if you bat well. At the same time bowl well, you can get a wicket too. 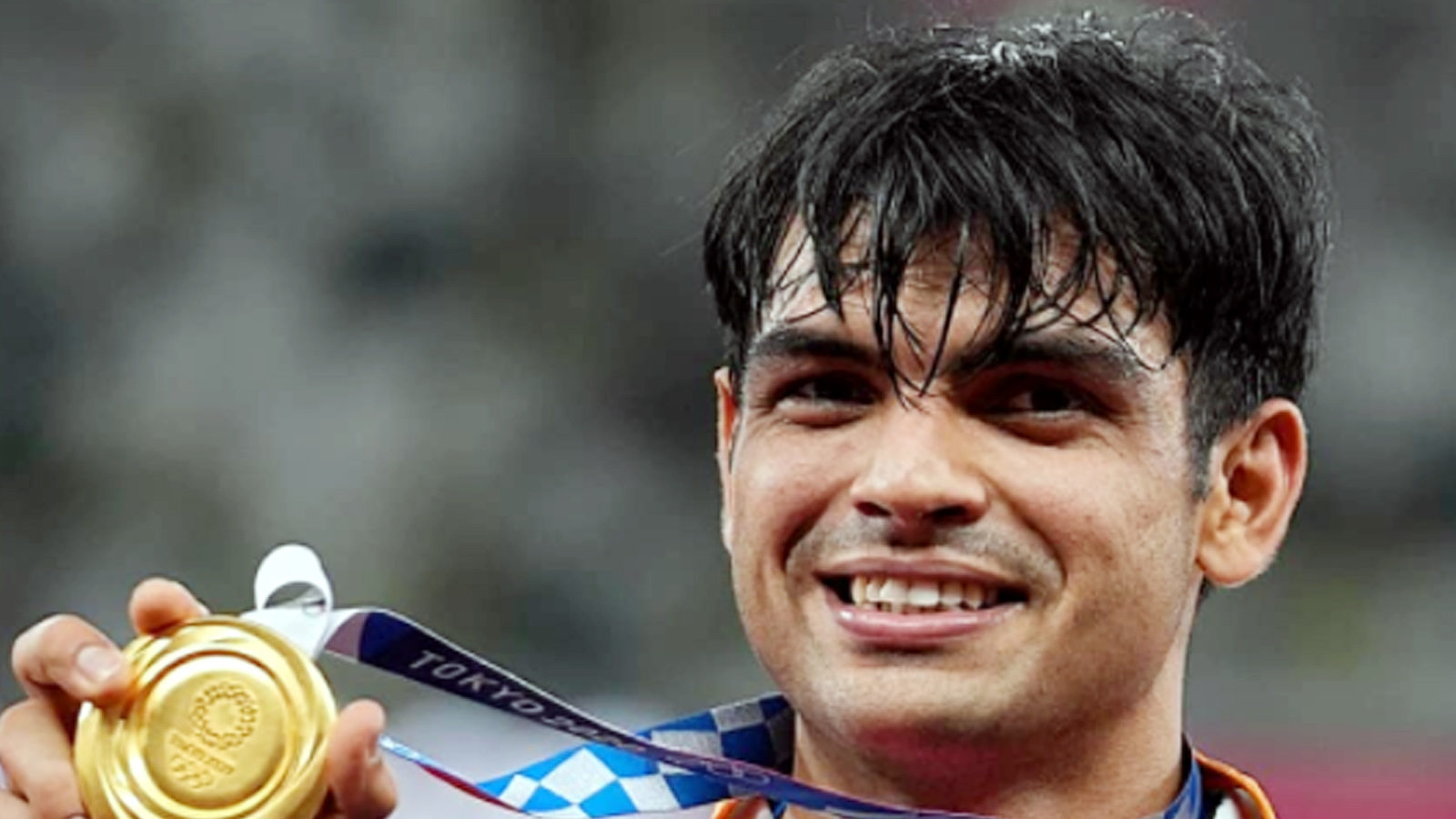 Neeraj Chopra will get special honor, will be honored with Param Vishisht Seva Medal

IND vs SA 3rd Test: Shardul Thakur told how many runs would be enough to win the Cape Town Test