Islamabad. Bilawal Bhutto Zardari, the leader of Pakistan’s main opposition party PPP, launched a scathing attack on the Imran Khan government in Parliament during the mini budget on Wednesday. Bilawal said that the Imran Khan government is going to bring a ‘tsunami of tax’. He made a personal attack on PM Imran Khan, who has the image of ‘Playboy’, saying that the PTI government also taxed condoms (higher taxes on condoms), which was not expected from a ‘player’.

Under the Finance Bill 2021 in the National Assembly on Wednesday, the Imran Khan government imposed GST at the rate of 17 percent on 144 goods. This also includes birth control pills and condoms. After this the opposition created a ruckus. Amidst the uproar, Pakistan Peoples Party President Bilawal Bhutto Zardari attacked Imran Khan fiercely. He said- Imran Khan is the biggest tragedy of the century for Pakistan.

Bilawal Bhutto said, ‘Taxes have also been imposed on contraceptives (condoms). Now it was not expected from a player like Imran to tax contraceptives. He said that the population explosion that is happening in Pakistan, Bangladesh, India, neither we can make arrangements for their food, education, employment. Contraceptives are being promoted all over the world and Pakistan is taxing it. There is a crisis of HIV and AIDS in the country which is not being known in our media and in the country. Many cases of this were reported in a city of Pakistan.

He said that this is a serious issue in many parts of the country, yet condoms are being taxed.

Let us tell you that in personal life, Imran Khan has been famous for his ‘playboy’ image before becoming the Prime Minister. Imran has officially done 3 marriages, but he has had relationships with many women. On the statement of rape given by Imran Khan in the past, Pakistani-origin writer Tariq Fatah had said, ‘Meet the Prime Minister of Pakistan. Imran Khan, who has done countless sexual acts with women around the world, is currently with his third wife. He is promoting burqa to protect the women of his countrymen from rape.

Cynthia claims herself to be a Pakistan lover, adventurer, filmmaker. She lives in Islamabad for a long time. It is believed that he has the protection of ISI. 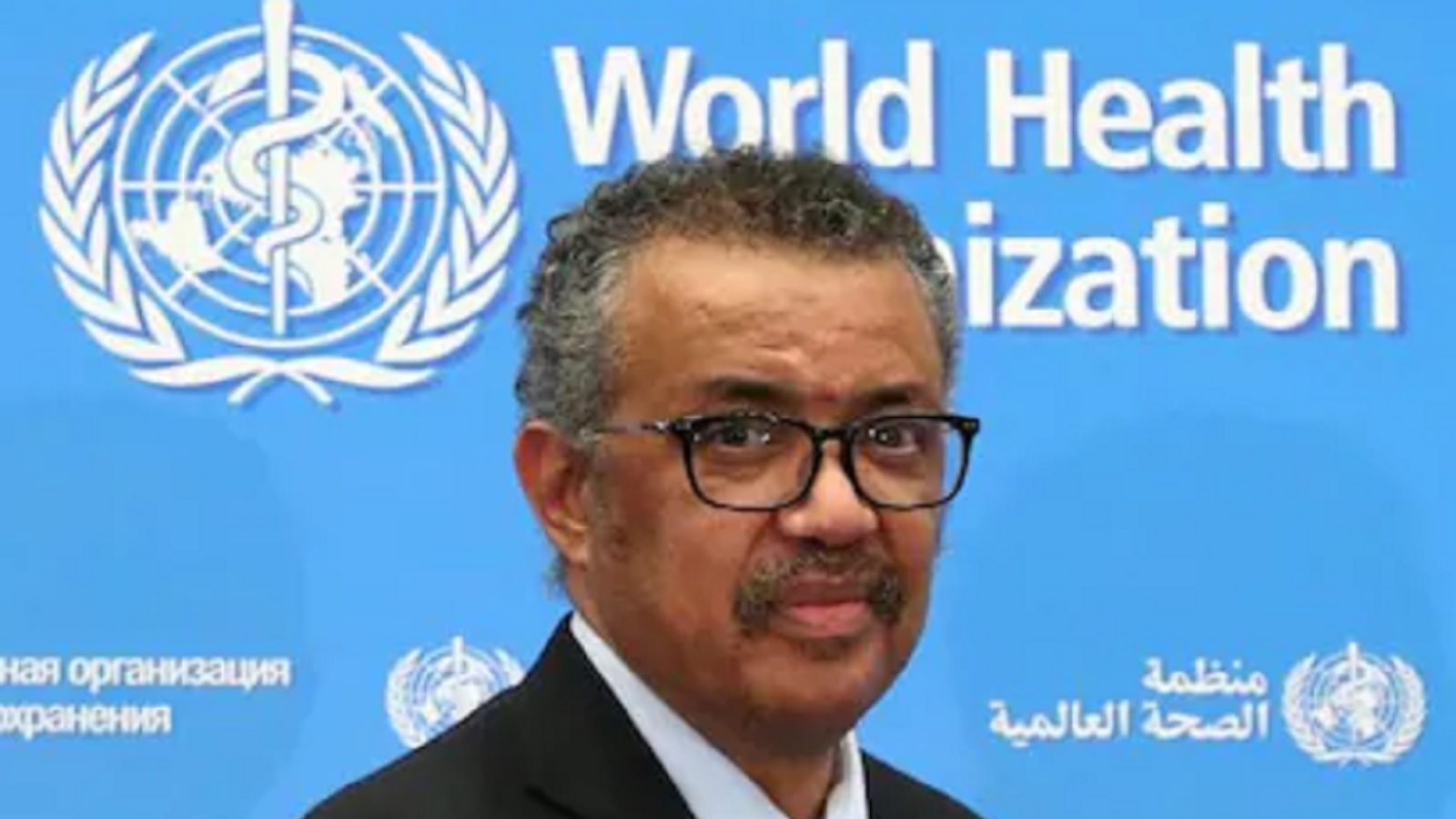 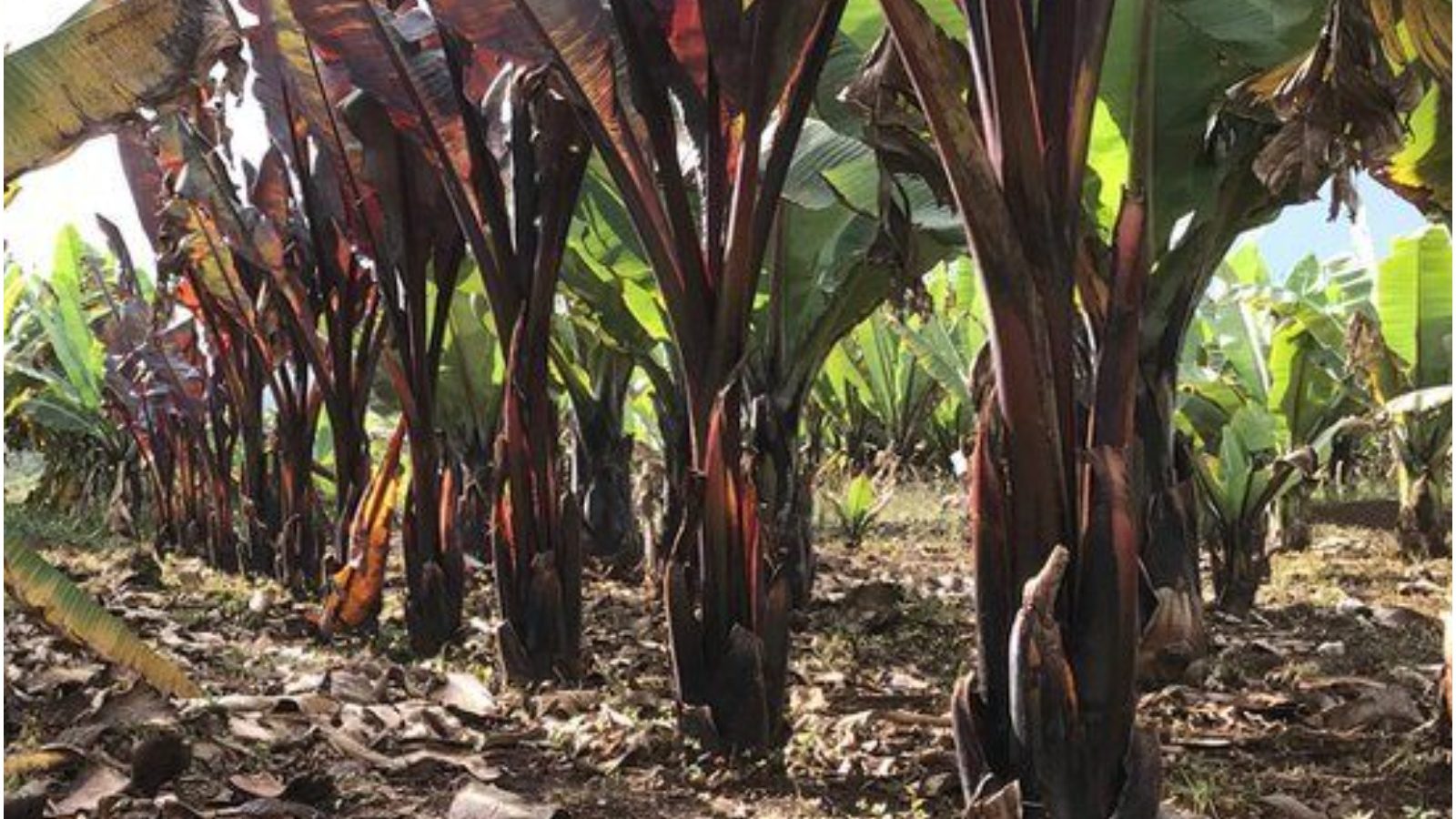 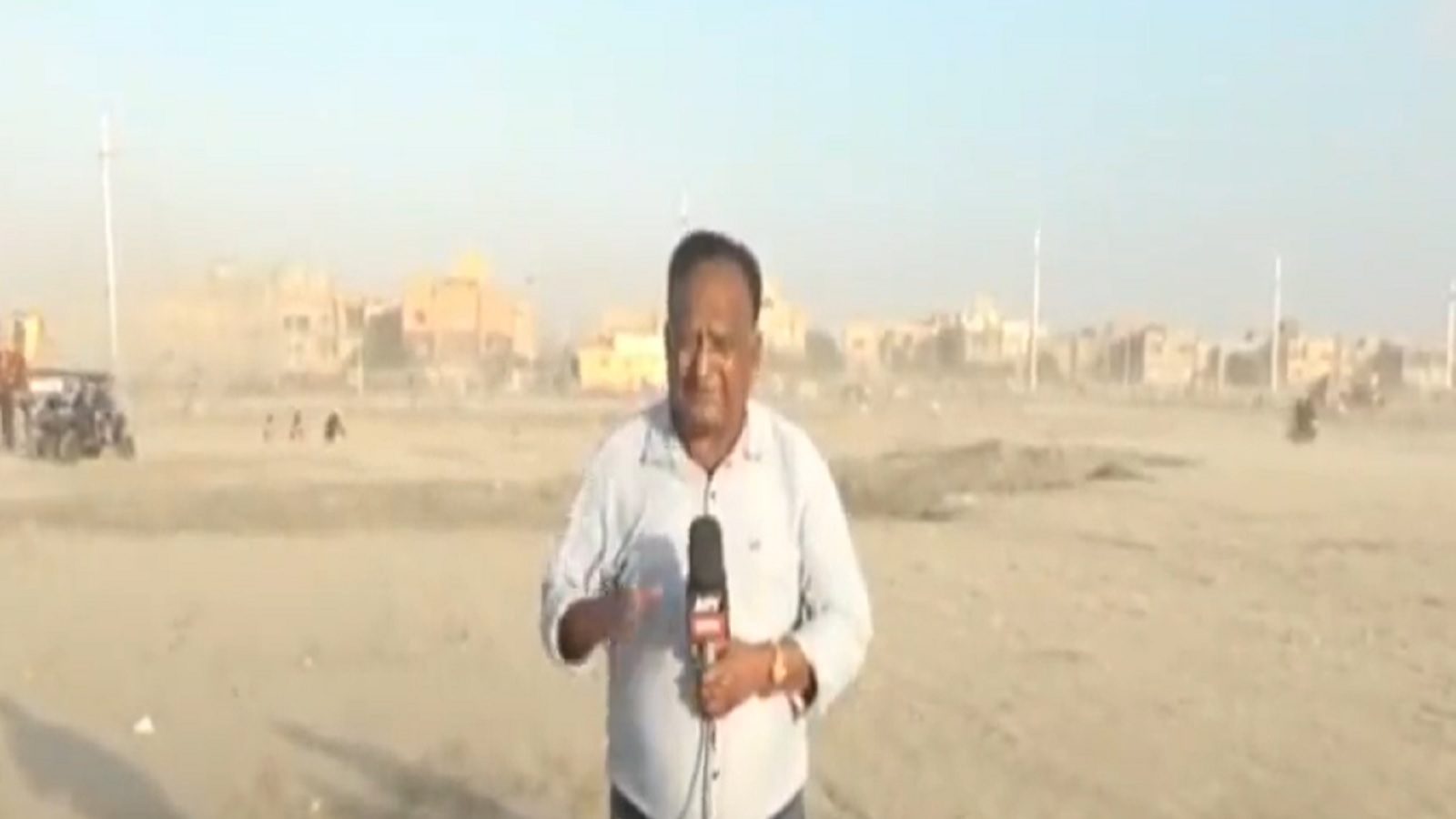 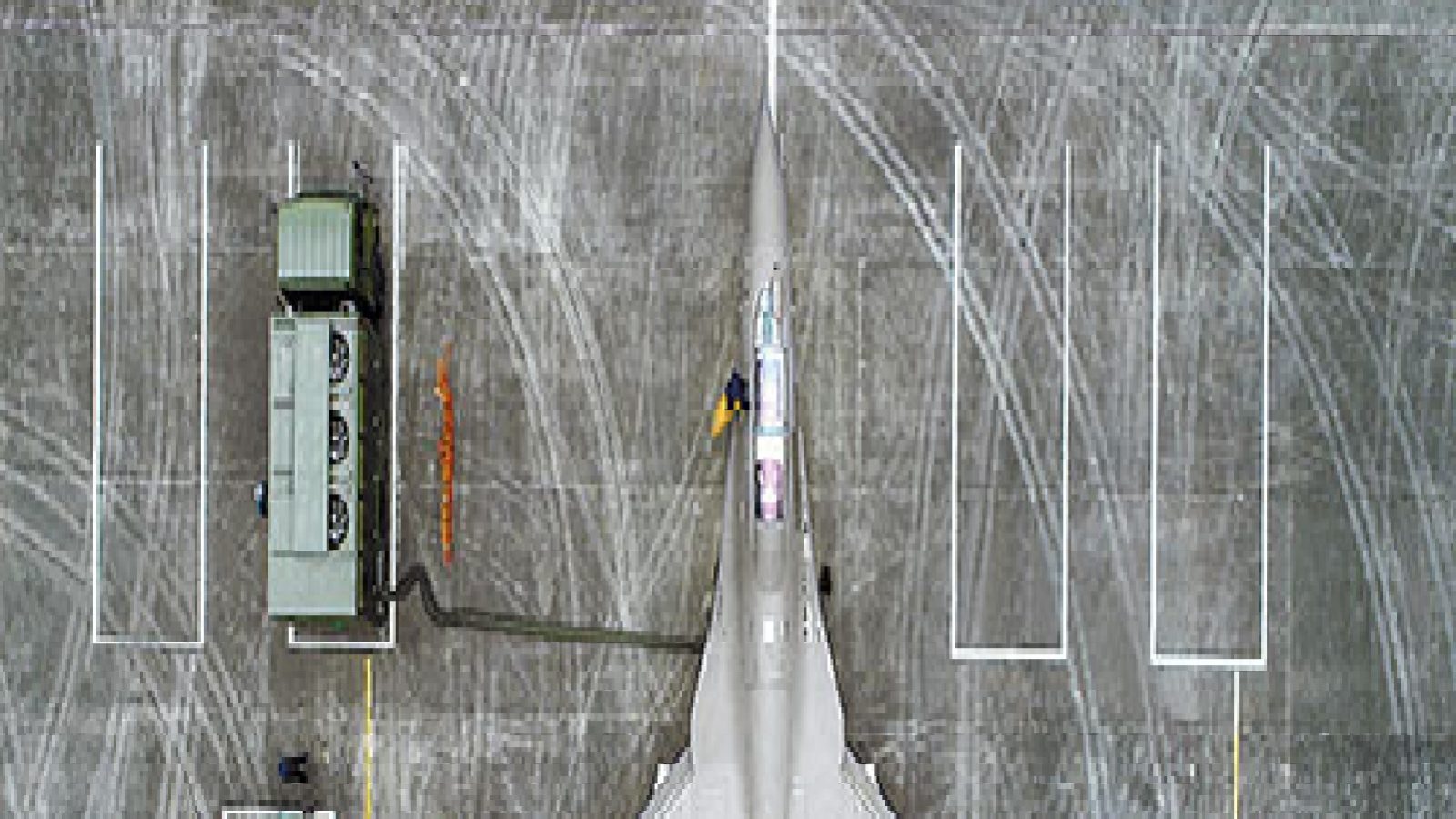 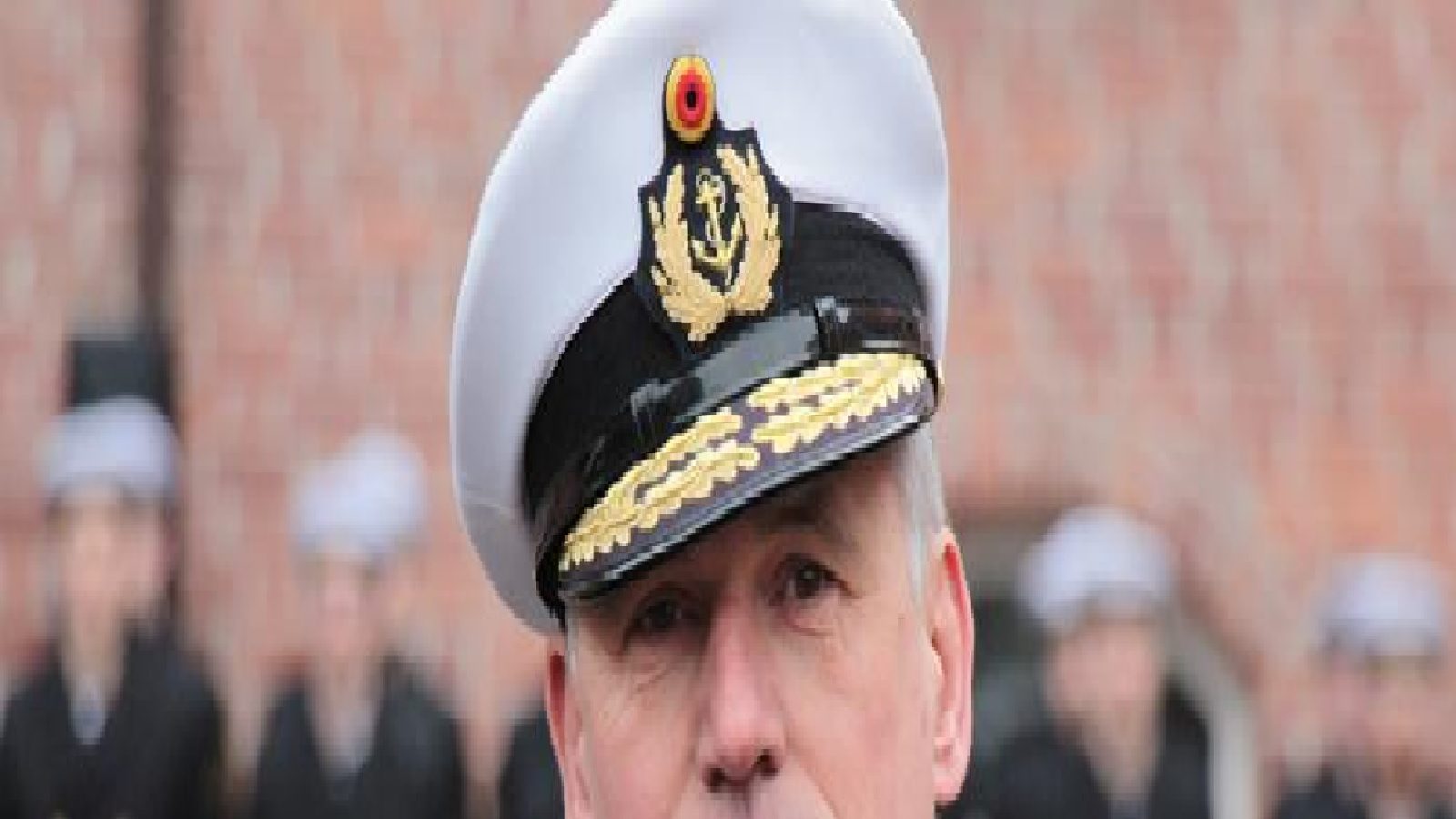 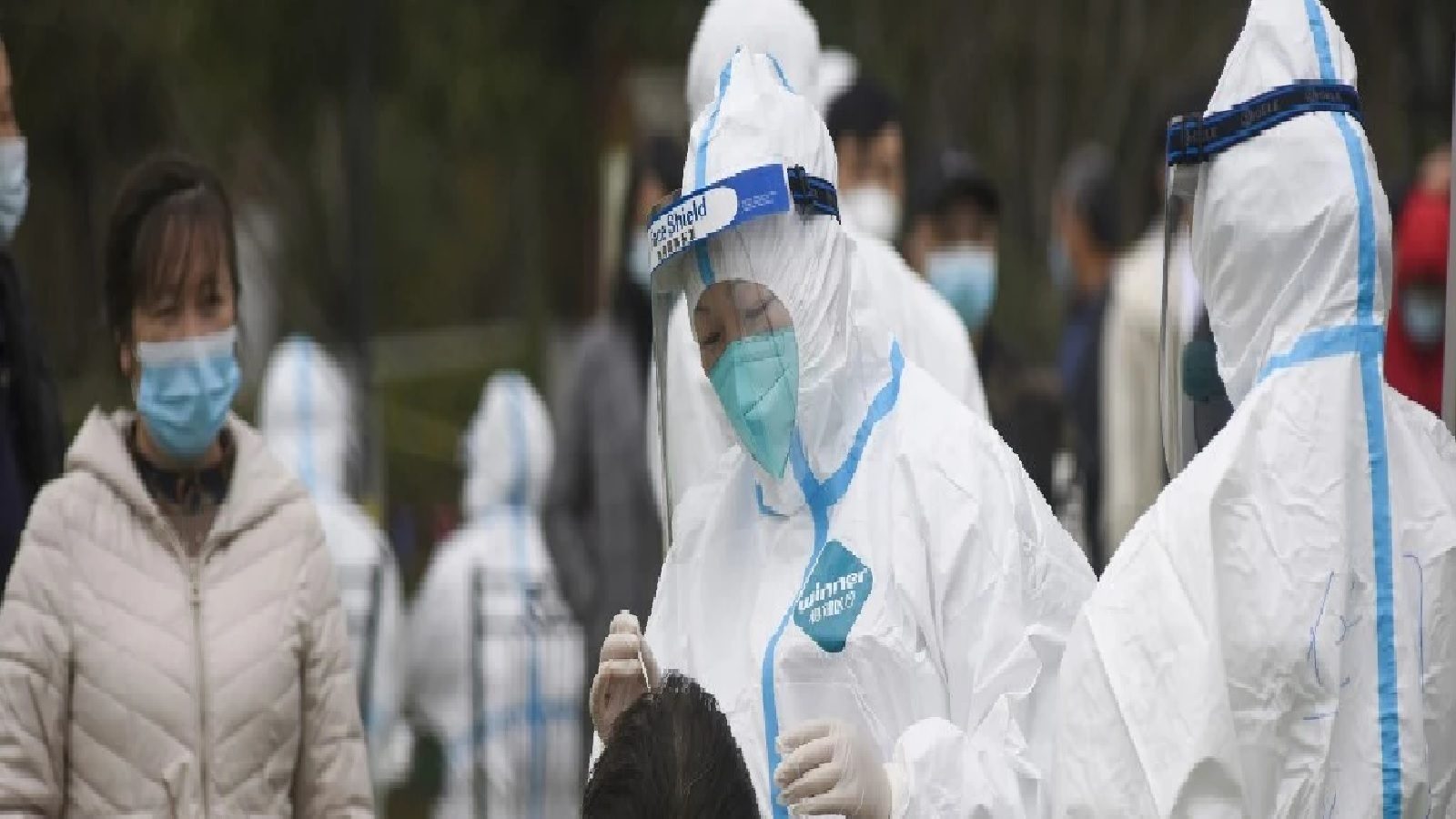