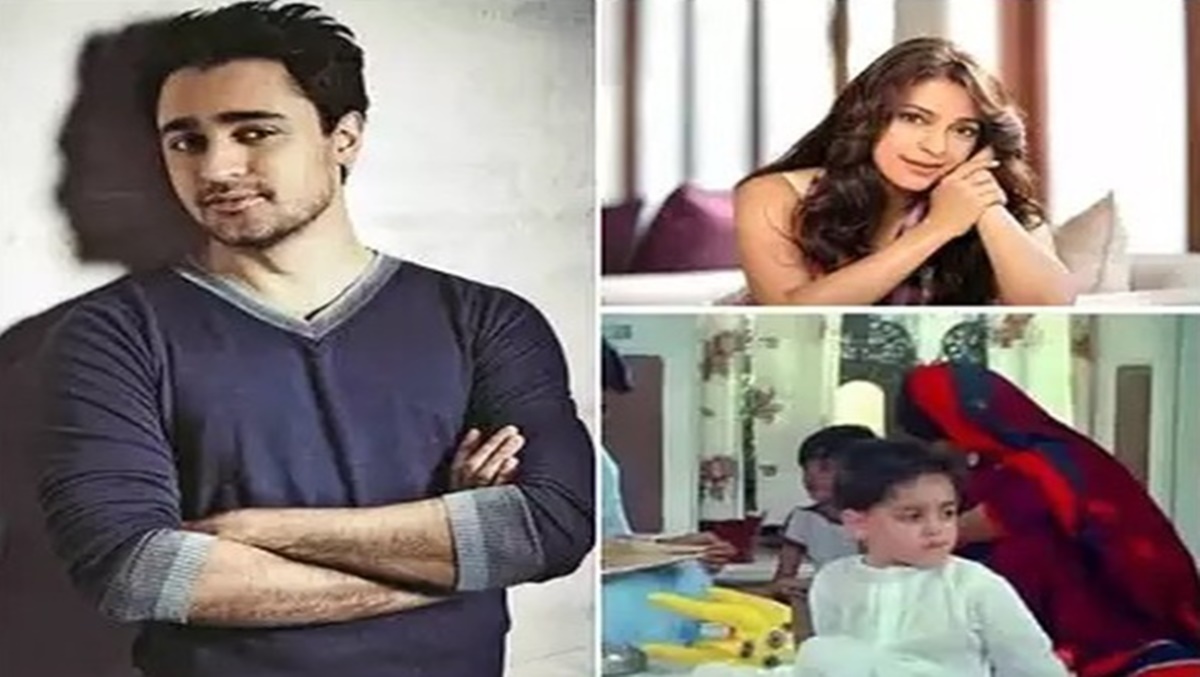 On the birthday of Imran Khan, Juhi has shared a very funny anecdote. Imran Khan expressed his love for Juhi Chawla at the age of 6.

Everyone has been crazy about Bollywood’s beautiful actress Juhi Chawla. She has been a famous actress of her time. Juhi Chawla has shared a very funny anecdote on Imran Khan’s birthday. The actress told that Imran Khan had expressed his love for her at the age of 6.

Imran Khan is celebrating his 39th birthday today and the actress has wished him by writing a lovely note on Instagram. The actress has shared a collage of photos, in which Imran looks very young.

Sharing this, Juhi Chawla wrote, ‘When Imran was 6 years old, he expressed his love to me. He has known diamonds ever since. Happy birthday my youngest lover. 100 plants in your name.’ Let us tell you that Juhi Chawla had earlier vowed to plant 1000 trees on Hrithik Roshan’s birthday, wishing him.

We all have seen and loved the pairing of him and Aamir Khan on screen. Being Aamir’s nephew, he has also met Juhi many times. In such a situation, Imran had told Juhi how much he liked her.

Please tell that Imran is the son of Aamir Khan’s sister Nujat Khan. He played the childhood character of Aamir in ‘Qayamat Se Qayamat Tak’ and ‘Jo Jeeta Wohi Sikandar’. Emraan made his debut as a lead actor with Jaane Tu Ya Jaane Na. After this he worked in ‘I Hate Love Story’, ‘Break Ke Baad’, ‘Delhi Belly’, ‘Mere Brother Ki Dulhan’, ‘Ek Main Aur Ek Tu’ and ‘Once Upon a Time in Mumbai Again’ etc.

Emraan was last seen in 2015’s ‘Katti Batti’, in which he was accompanied by Kangana Ranaut. Although he may have put an end to his career as an actor, he directed the short film ‘Mission Mars’. It has been almost 8 years since he was away from acting.