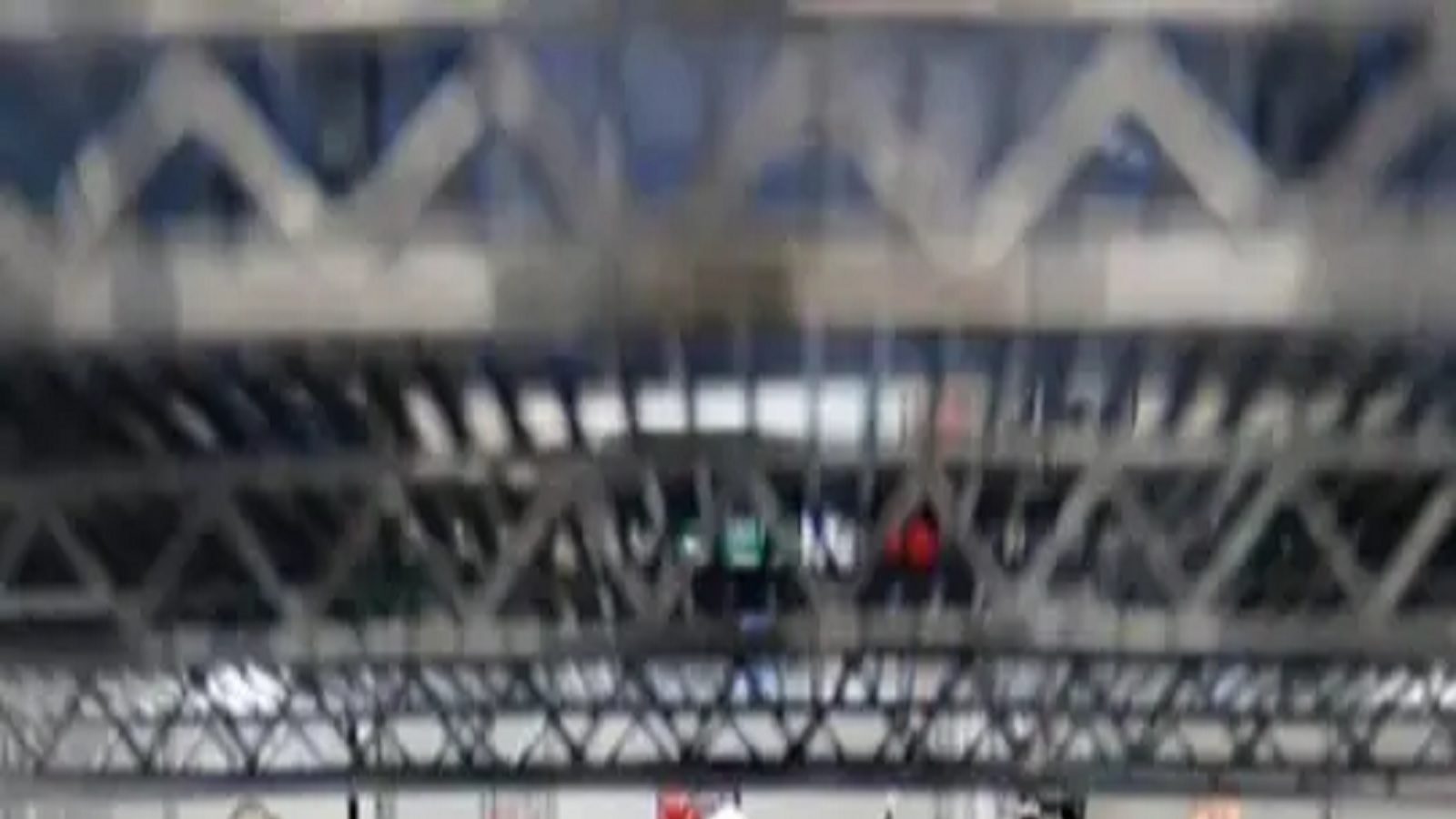 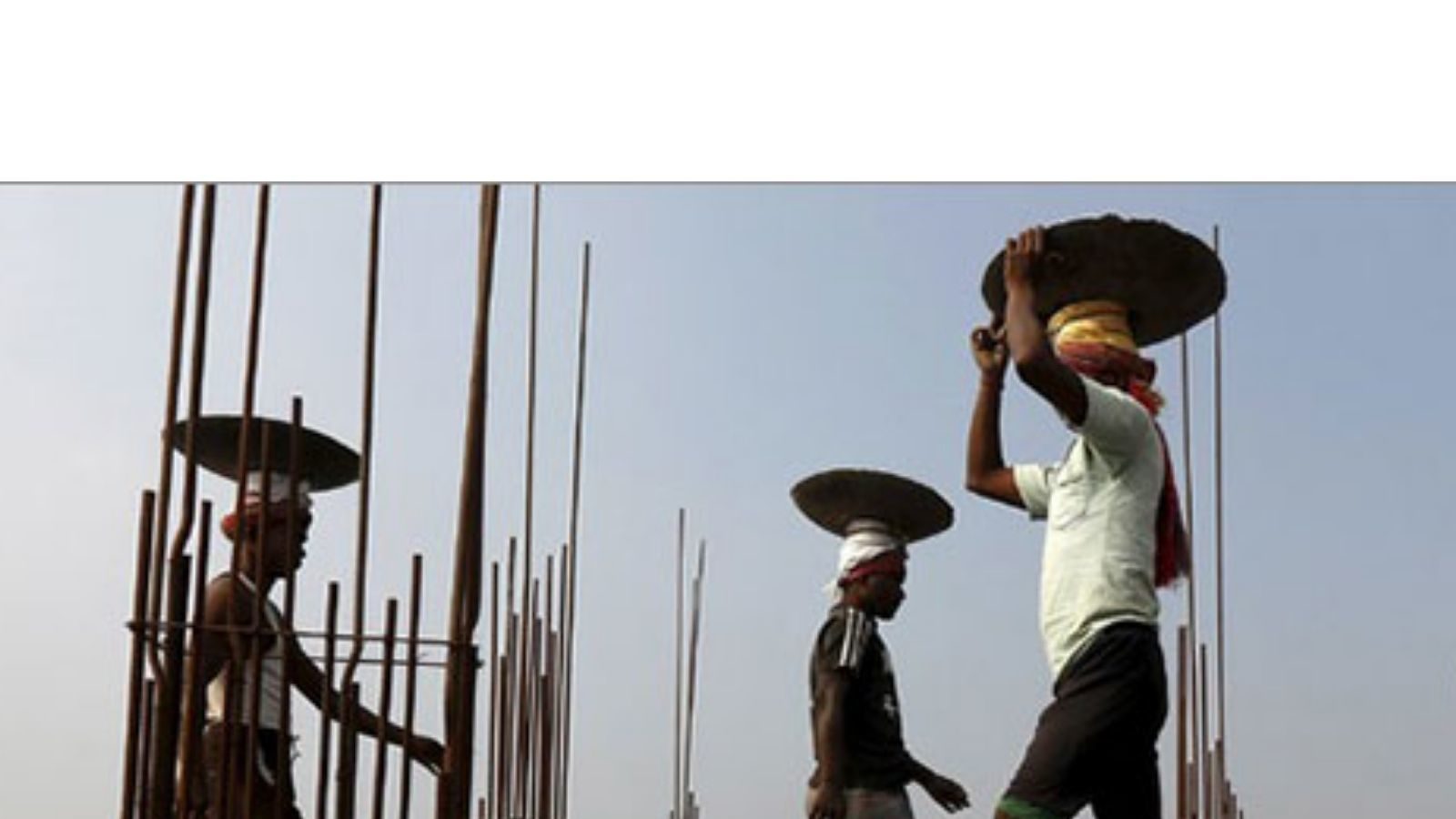 New Delhi. The number of workers joining the e-shram portal is increasing continuously. The Ministry of Labor said... 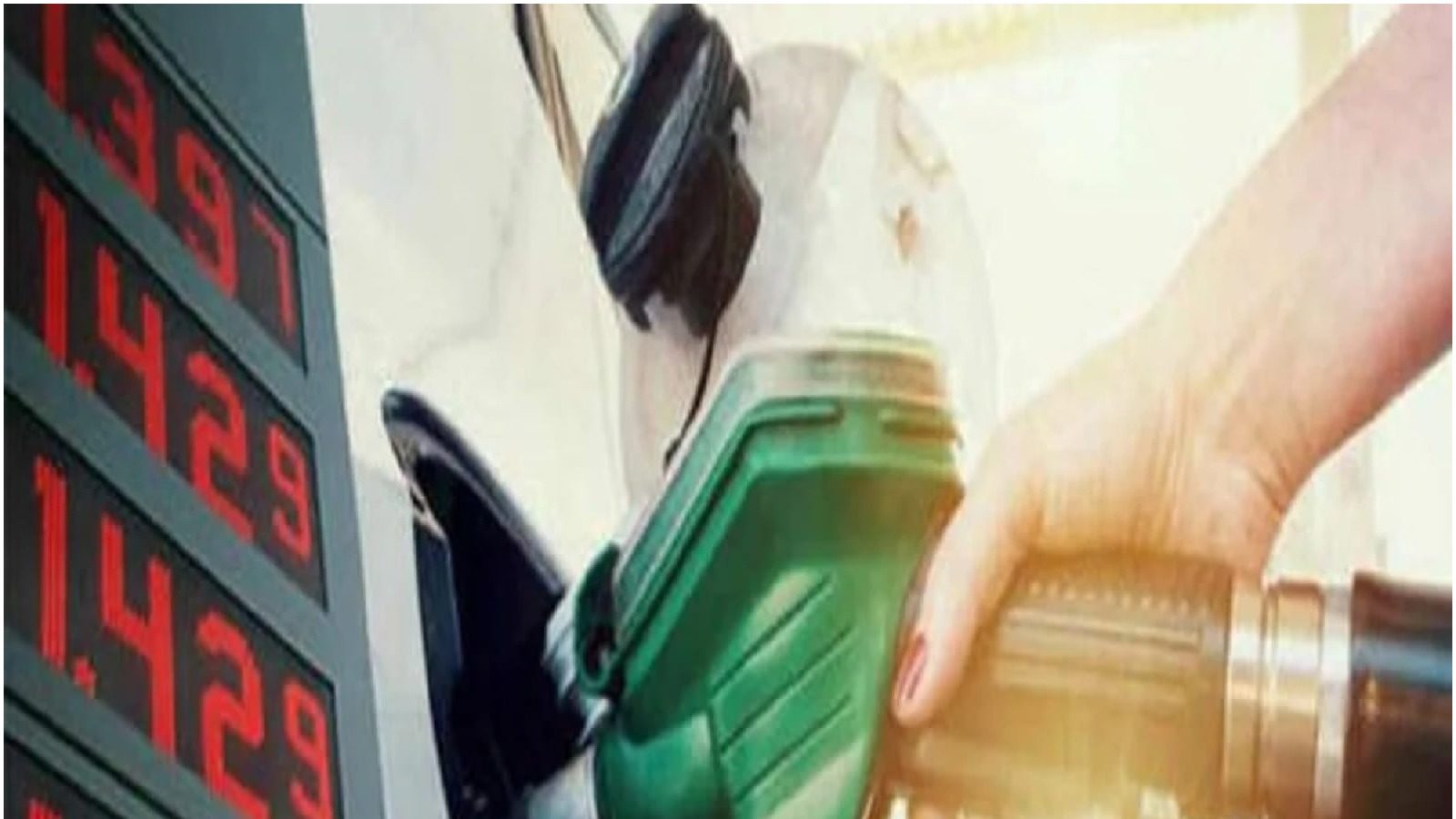 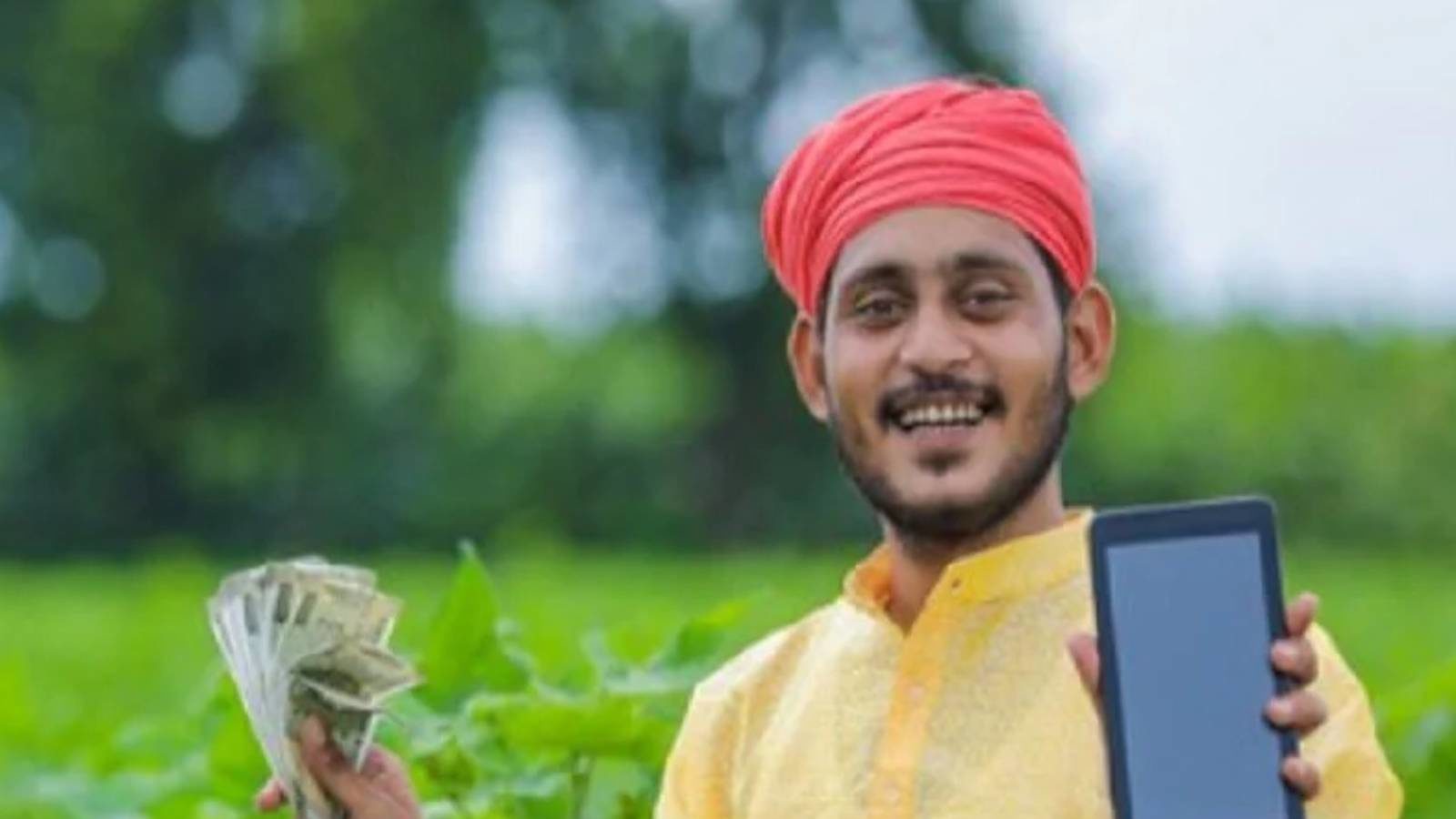 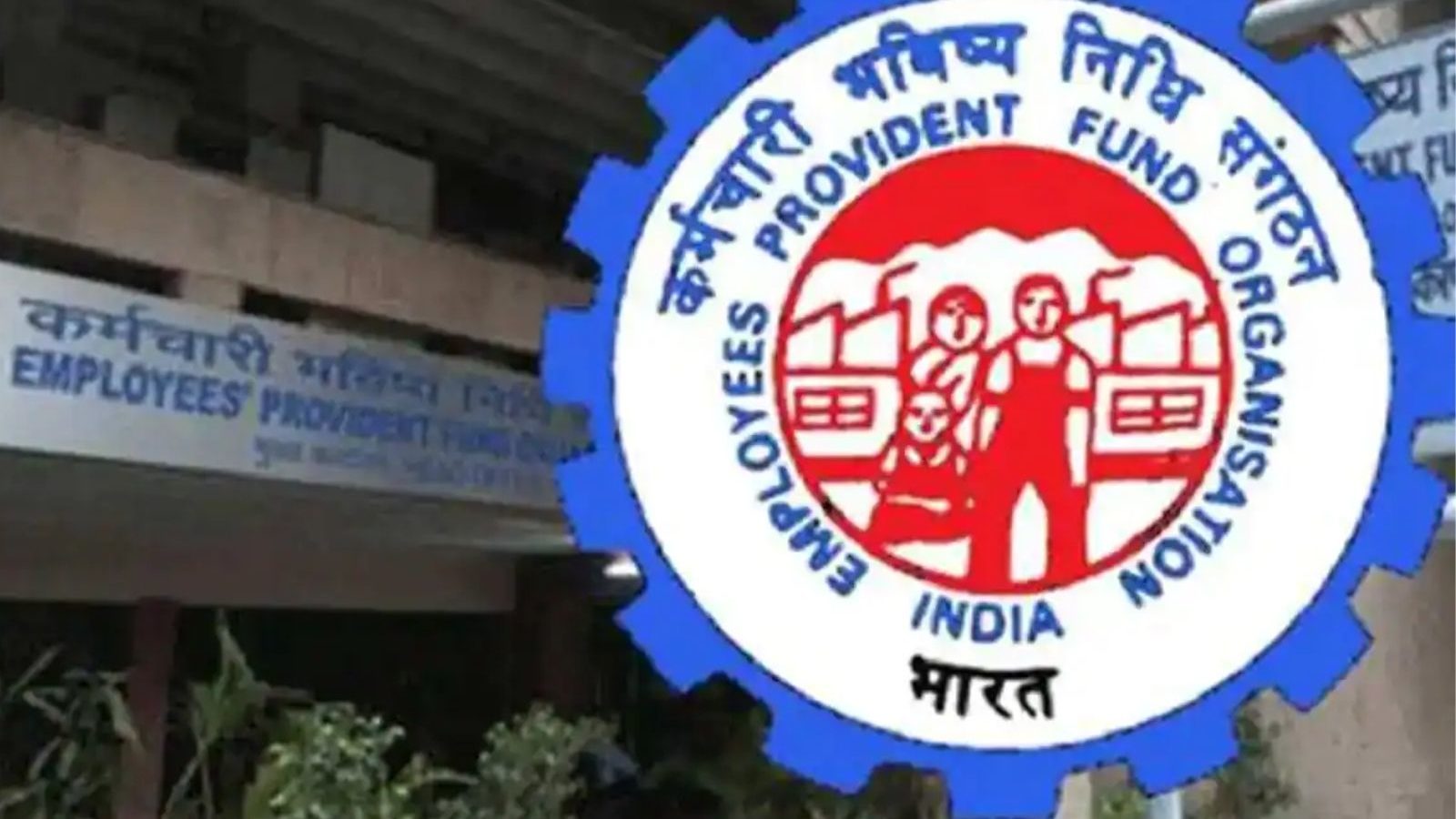 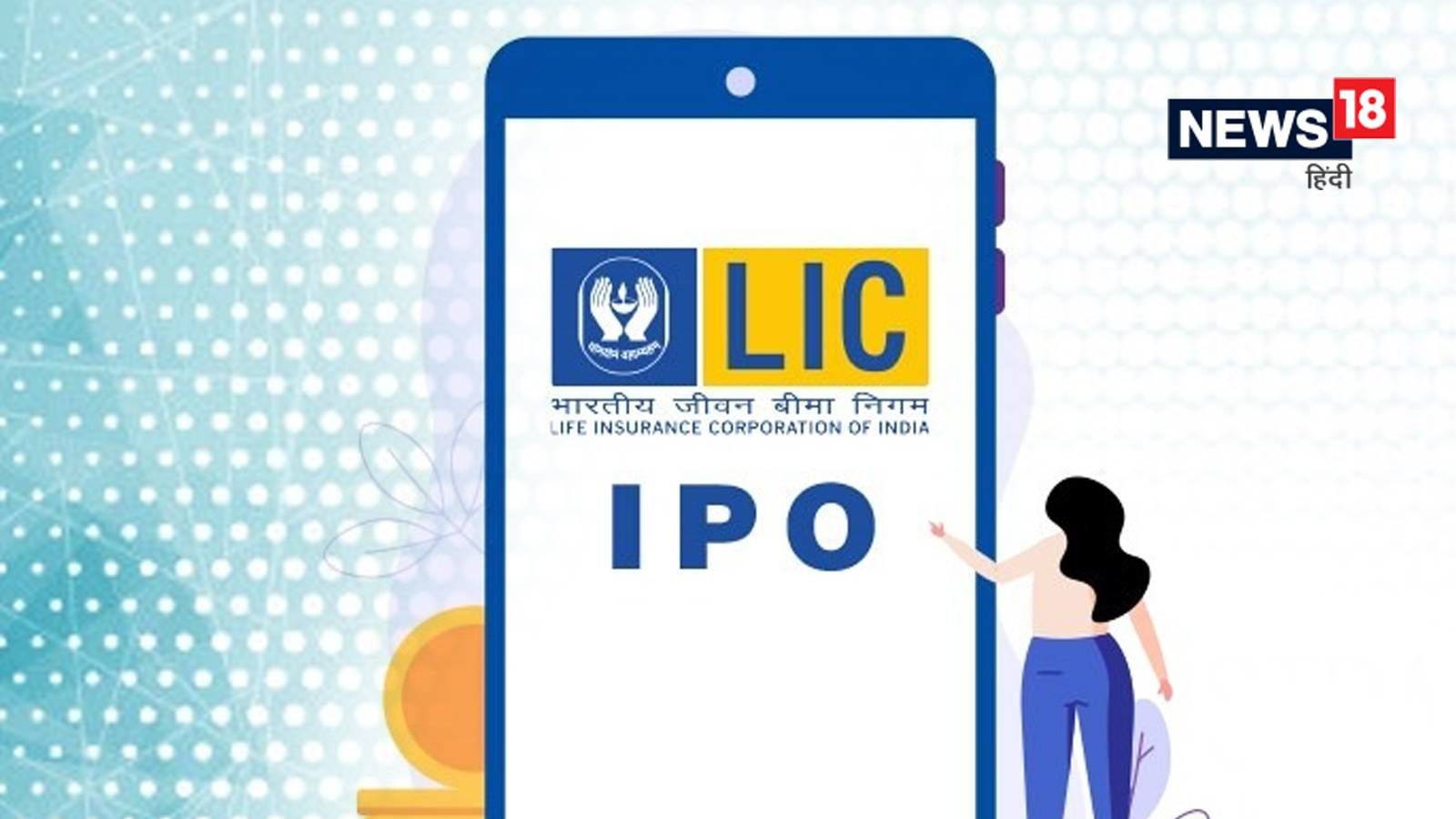