If Anupriya comes with Akhilesh, BJP will be reduced to 2 digits – Former IAS targets BJP 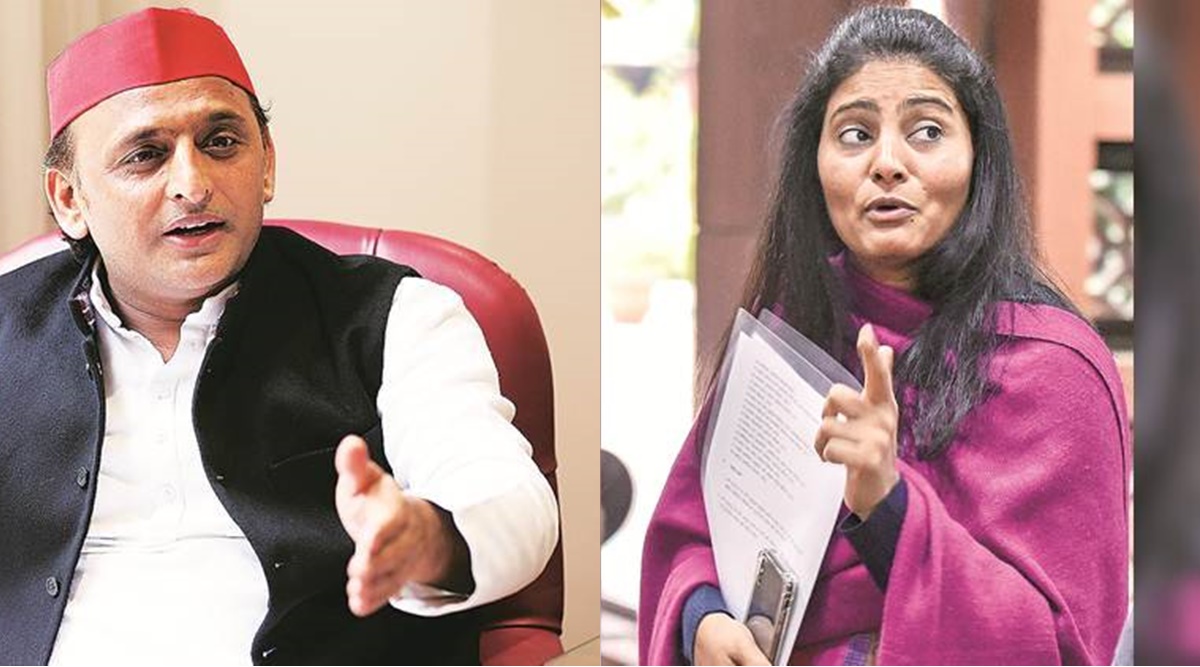 Anupriya Patel was asked a question about alliance with Samajwadi Party, she said that at present I am in BJP but changes keep happening in politics.

The political upheaval has intensified as the UP assembly elections approach. Swami Prasad Maurya, who was a minister in the Yogi government, left the BJP and joined the Samajwadi Party. Social media users are giving various reactions on leaving BJP. Some people are seen cursing BJP, while some users say that nothing is going to change with Swami Prasad Maurya leaving BJP.

Former IAS Surya Pratap Singh tweeted targeting BJP – I knew that BJP will die, but I did not even know that a month before the election it would kneel. After the arrival of Swami Prasad Maurya, the way for Anupriya Patel has also been opened, if her talks with the Samajwadi Party resume and mother and daughter come along, then BJP will be reduced to 2 points. A Twitter user named Anushka Singh writes – The doors of SP are still open for Union Minister Anupriya Patel.

He wrote in his second tweet that it is said that gram alone cannot break. But a single Akhilesh Yadav has robbed the BJP’s fort in such a way that Delhi has been shaken. Bringing Jayant along with Sadhna, Rajbhar along, Krishna Patel ji along, Grocery like Swami Prasad Maurya is amazing social engineering.

Asked Anupriya Patel – Akhilesh Yadav says that you people are only cutting lace? On this question, the Union Minister gave this answer

Journalist Deepak Sharma commented, “A common trend was seen across the country for almost 10 years. Even before the elections, MLAs used to leave other parties and join BJP. This is the first election in the history of Modi era when MLAs are leaving BJP and going to some other party. Is this Akhilesh’s masterstroke? Pay attention to election pundits. A user named Dharmendra Patel wrote, ‘I don’t think Anupriya Patel will leave the post of Union Minister with Akhilesh, but if she comes, the BJP will be cleared.’

For information, let us tell you that Anupriya Patel is a cabinet minister in the Modi government. His mother Krishna Patel’s party Apna Dal (Krishna) has allied with the Samajwadi Party. Recently, Anupriya Patel was asked a question about the alliance with Samajwadi Party, she said that at present I am in BJP but changes keep happening in politics.

If Anupriya comes with Akhilesh, BJP will be reduced to 2 digits – Former IAS targets BJP