IED and RDX were brought from Pakistan to Punjab, police made many big revelations 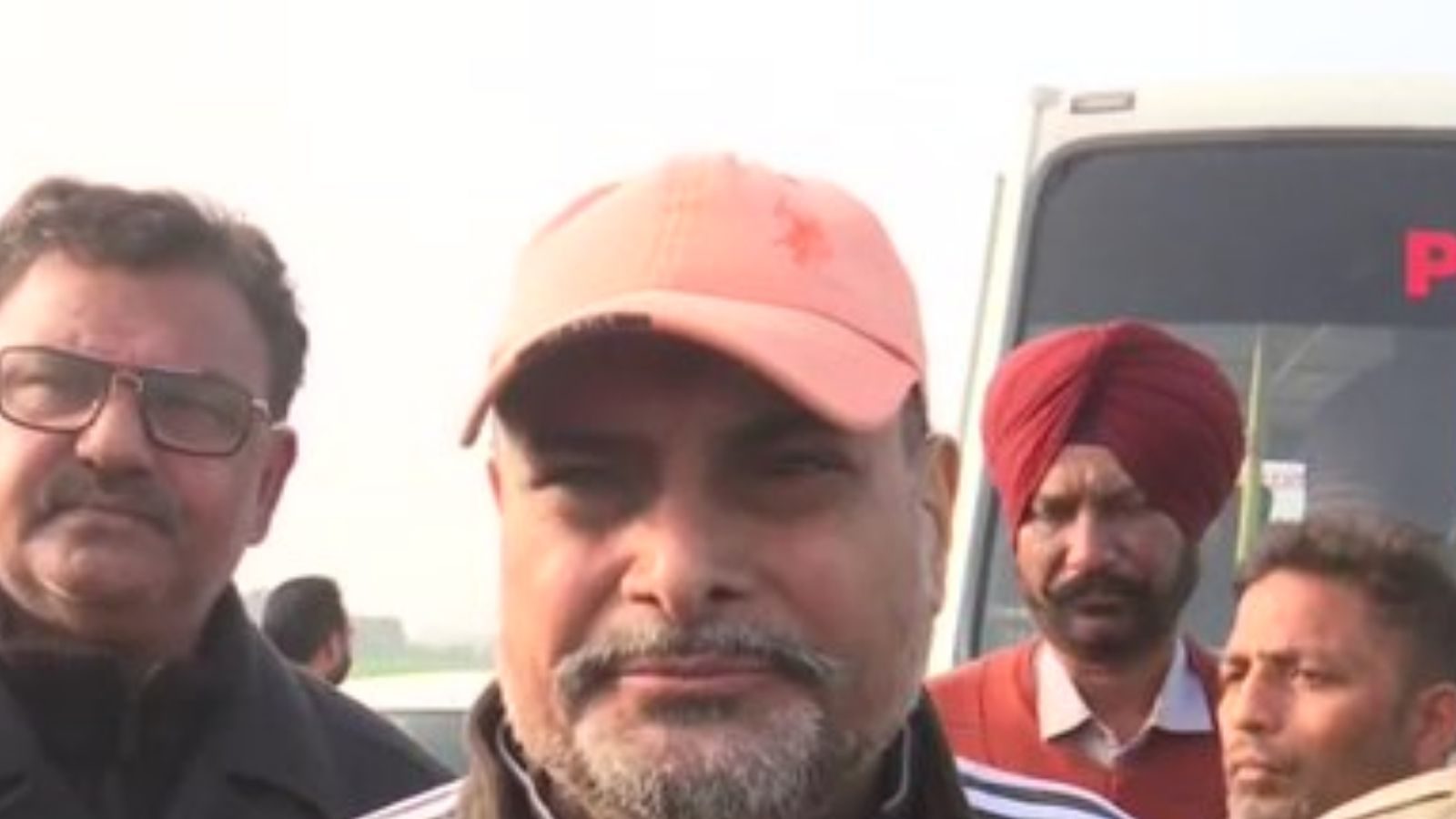 New Delhi: Punjab Police’s Special Task Force (Pujab STF) foiled a major conspiracy before the assembly elections (Punjab Election 2022). Punjab STF recovered a huge amount of explosives on Friday in Dhanoa Kalan village, adjacent to the Pakistan border. The Special Task Force has found an IED weighing five kilograms and about 2.7 kilograms of RDX from the village. Now Punjab Police has given a big statement on this whole episode. According to the police, the explosives have been sent from Pakistan with the intention of spreading panic.

According to reports, such a large quantity of explosives was brought with the aim of disturbing peace in the state ahead of the Punjab Assembly elections. The explosive was kept hidden on a roadside farm in the village.

Giving great information, AIG Rashpal Singh of STF Amritsar said that we had received news about drugs but when we reached the input place, we found an IED weighing about 5 kg from a village near Wagah Achari border. AIG said that we have also recovered one lakh rupees. He said that this explosive has come from Pakistan and we are investigating it. It is believed that Pakistan’s intelligence agency ISI is behind sending this RDX to Punjab.

Mohnish Chawla, IG Border Range, Amritsar, said that codex wire, electric detonator, digital timer have also been recovered along with RDX and IED. He said that the recovered IED is of high intensity and more than that which can cause a lot of damage.

State security agencies have become alert after getting such a large quantity of RDX and IEDs ahead of the elections. According to a December report in Bhasha, one kilogram of RDX explosive was recovered from a man in Gurdaspur district of Punjab.

Orapi, arrested in this case, has been identified as Sukhwinder, a resident of Amritsar. According to the police, he was arrested from Dinanagar in Gurdaspur district on Sunday and a pistol was also recovered from him. Police said that during interrogation he told about the explosive and then one kilogram of RDX was recovered.

IED and RDX were brought from Pakistan to Punjab, police made many big revelations