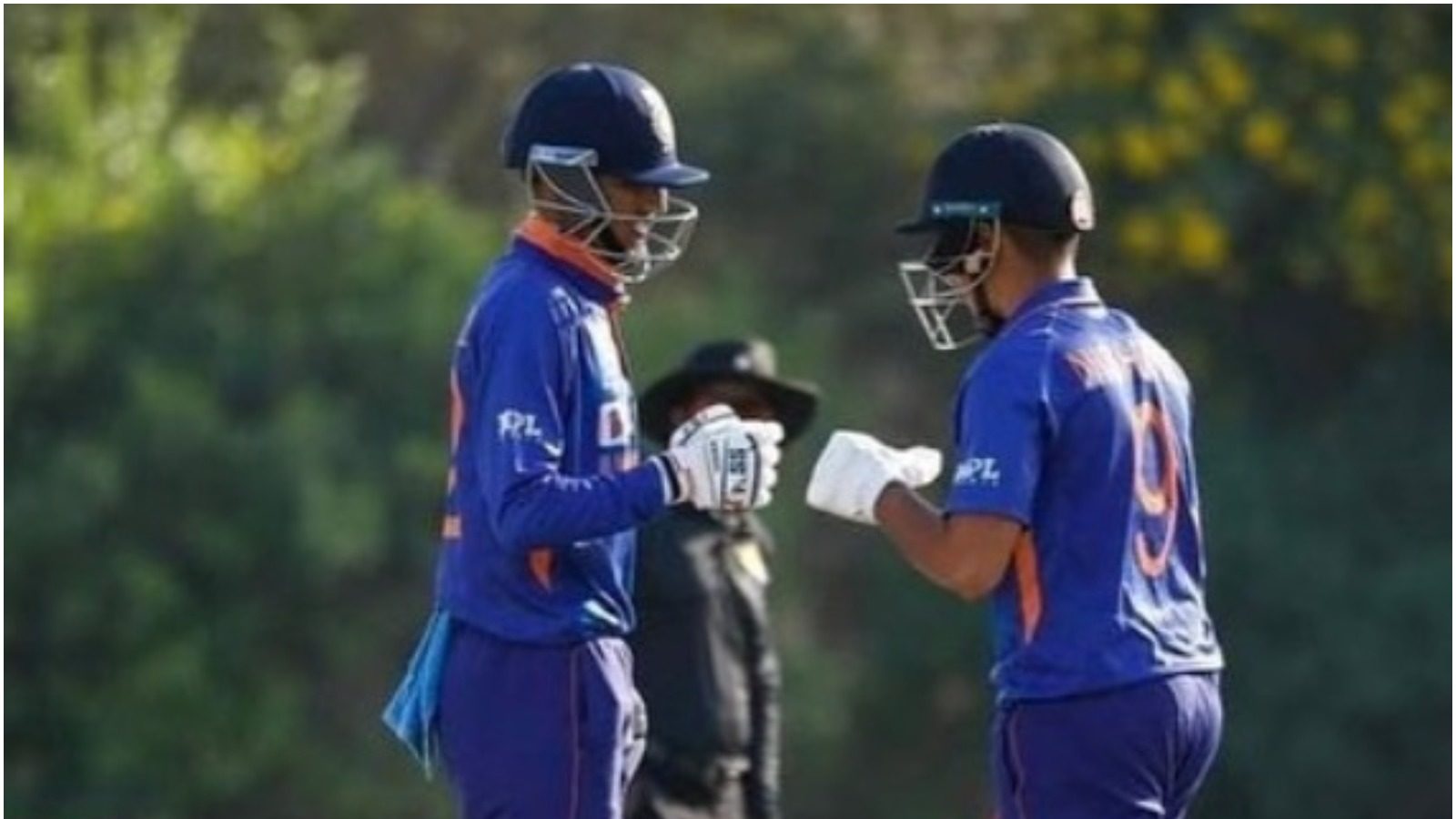 India’s first match against South Africa
India has to play its first match on 15 January against South Africa at the Providence Stadium in Guyana. The confidence of Team India, who reached West Indies by winning the Under-19 Asia Cup under the leadership of Yash Dhul, has increased a lot. India has also won tremendous victories in its two warm-up matches. However, the match against Africa will not be easy. This match will start at 7.30 pm Indian time.

After this, the Indian team will play its second match on January 19 at the Brian Lara Stadium in Trinidad. Team India will play against Uganda in Trinidad on January 22 in the third and final match of the group round.

8 sportspersons including Paralympian Devendra Jhajharia to get Padma Bhushan, Neeraj Chopra and Avani Lekhara to get Padma Shri award 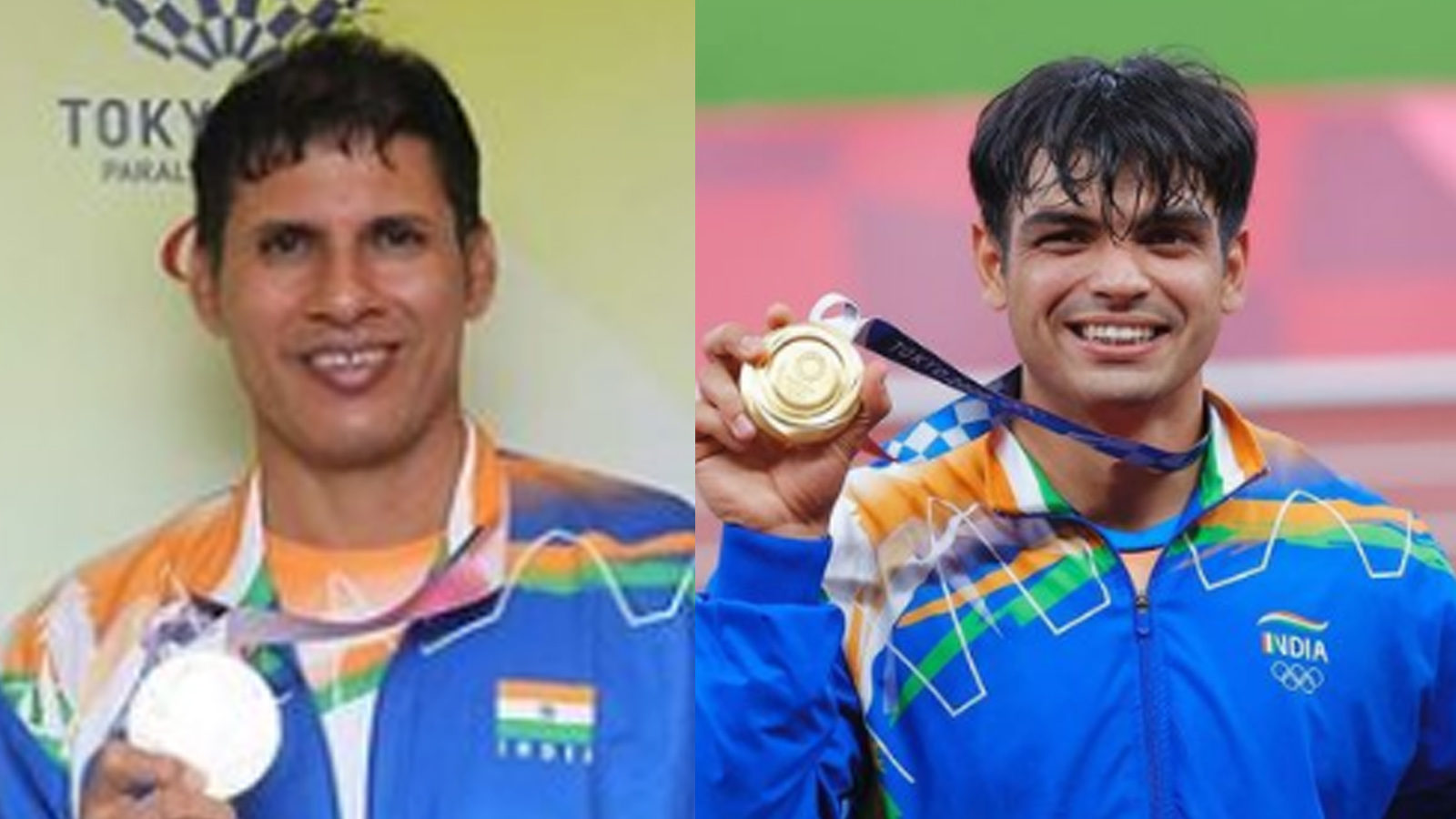 8 sportspersons including Paralympian Devendra Jhajharia to get Padma Bhushan, Neeraj Chopra and Avani Lekhara to get Padma Shri award