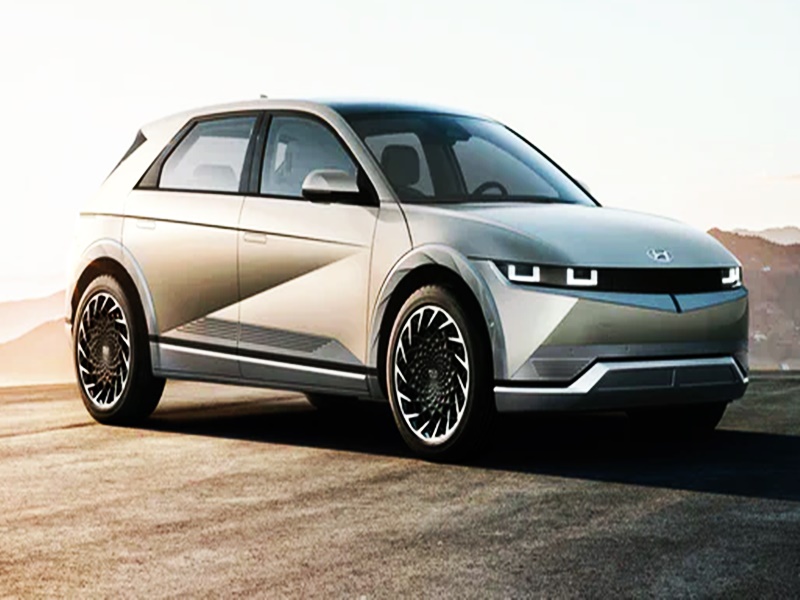 Hyundai IONIQ 5 Electric Car . Hyundai, the leading vehicle manufacturer of South Korea, has launched its new electric car IONIQ 5. According to the Hyundai company, after the new Ioniq-5 arrives in the market, the company will be able to easily meet all its targets by the year 2025. The company’s new model is a production version of the 45 concept introduced at the Frankfurt Motor Show. Let’s know what is the specialty of this car

As for the size of the IONIQ 5 Electric Car, the length is 4,635 mm, width 1,890 mm and height is 1,605 mm. The car has a wheelbase of 3,000 mm. The interior of the IONIQ 5 Electric Car has been given a futuristic design by the company. Better space has also been given to make the cabin comfortable. The crossover also has a boot space of 531 liters capacity, which can be increased to 1,600 liters. Also, the car has a 12-inch touchscreen system and the gear selector is given behind the steering wheel. There is also a charging port on both sides, which can be easily charged.

Hyundai claims that the fast charging system in the car will charge the battery of the car in just 5 minutes that it will give a driving range of 100 kilometers. Also, this battery will be charged up to 80 percent in 18 minutes. The car can run up to 480 kilometers in a single charge. The electric crossover will be launched for sale in the market by the end of the year. 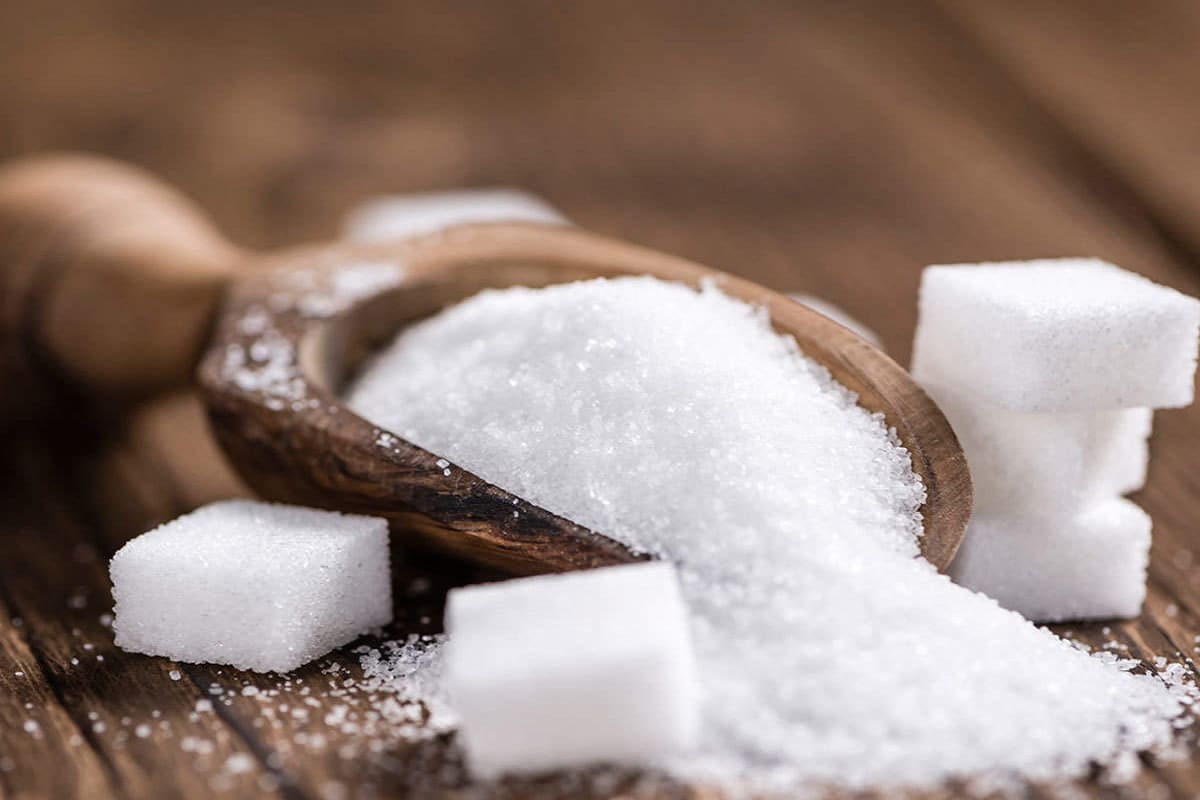 Store sugar in these 3 easy ways, know this important thing

Indian Railways: Will all passenger, local and passenger special trains run from February 1? Know what is the truth